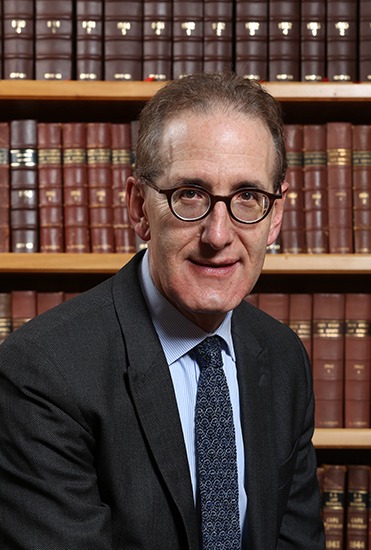 Racism is one of the things that put South Africa on the map, the political leader have gone to exile in the hope of eradicating it. Since Democracy in 1994 that has been slowly fading away though some people practice it negatively. Judge David Unterhalter has failed to make it to the ConCourt and some believe it is racial reasons. Haffajee the associate editor at daily Maverick believes that refusing Unterhalter a place at the Constitutional Court is a sign of racial discrimination because he is white. The city of Cape Town race is also targeting only white candidates and this is a sign that South Africans are settling into race laagers. 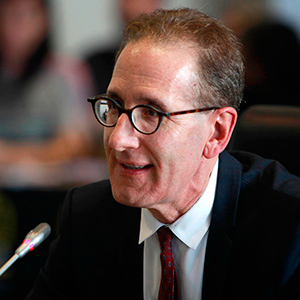 According to Haffajee Unterhalter has a great brain and that was noticed by his peers as their leader. He has shown this on Commerce, trade, competition, and its intersection with the Constitution. But the sad truth is he was denied more than two places in the ConCourt after he was questioned about his race by Judicial Services Commissioner Dali Mpofu and it marked the second time her was not successful. Fortunate enough the JSC did not ask anti-Semitic questions for the Jewish Judge. Haffajee has turned his guns on the mayoral race where the three parties have all white mayors as their potential candidates. The ANC is a representative of the black race and on the other hand, DA is now grounded on representing the white society. Former party leader Helen Zille paved the way in shaping the DA positions. 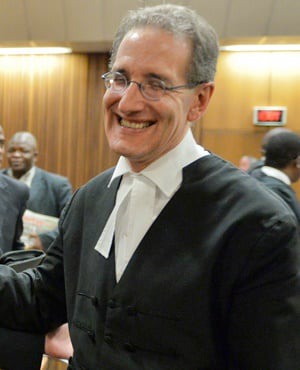 This means non-racial is in place but still stands as a philosophical key pillar of the constitution. She prays that Desmond Tutu celebrates his 90 year birthday and has no idea what the country has become. Racism is still ripe in the country the parties that practice it are not able to put it out in the open yet. Sometimes people complain about the ANC and its leadership but since they came into power the racist was not able to practice their discrimination openly. Some black people keep on voting ANC to try and avoid the once upon a time government of apartheid. 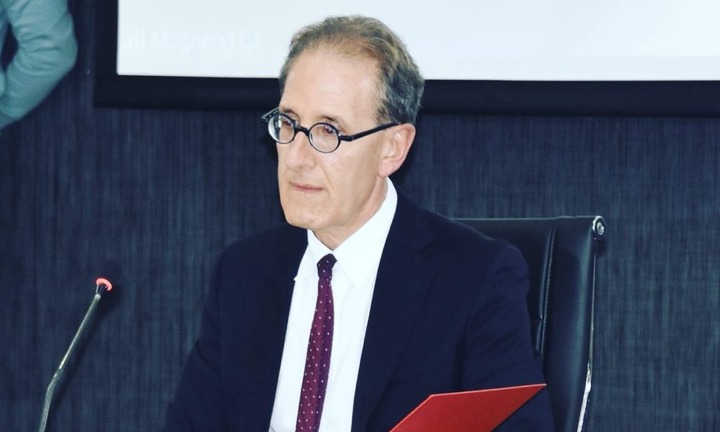