President of the Supreme Court of Appeal justice Mandisa Maya has congratulated Raymond Zondo on his appointment as chief justice. 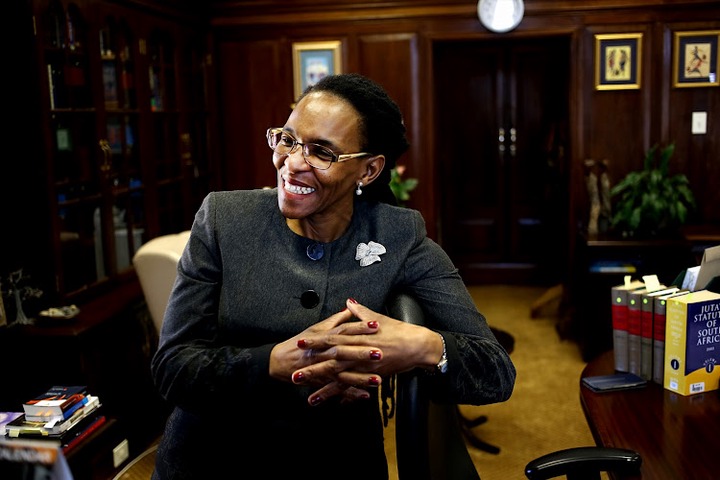 The appointment of Judge Raymond Zondo was announced last weekend by President Cyril Ramaphosa though the Judicial Commission had recommended Maya for the Job. Many wanted a female chief of Justice to film the position. The interviews were controversial as Malema and his term attacked the Judges and blamed them for many things that surprised the audience. 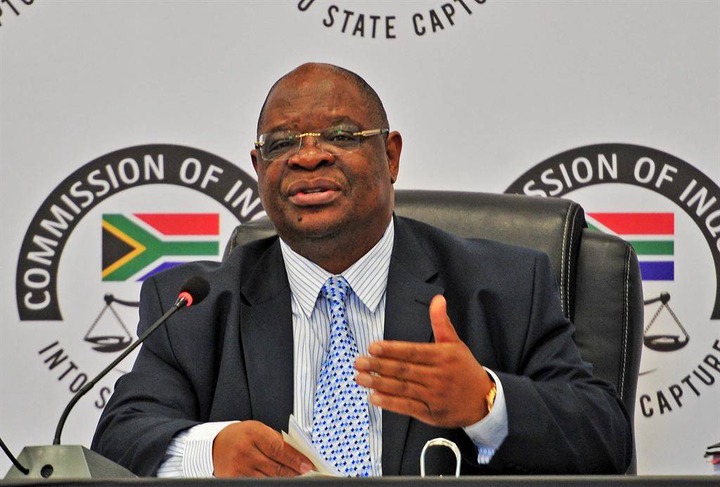 A statement issued by the office of Maya said that they will offer full support to the incoming chief Justice and Maya promised to be committed to working with Chief Justice in the exercise of the Judicial Authority. The president indicated that he would nominate Maya for the Deputy Chief Justice post that becomes vacant with Zondo's promotion. The office said that President Maya has full confidence in justice Zondo as a leader in the judiciary and has no doubt that the contribution he will continue to make in our jurisprudence and administration of justice will strengthen and move the South African judiciary forward. 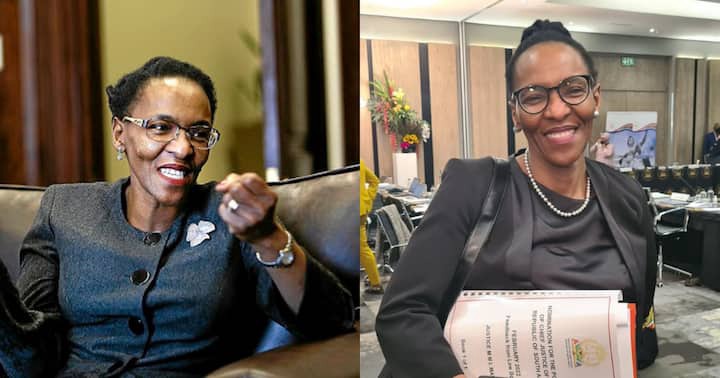 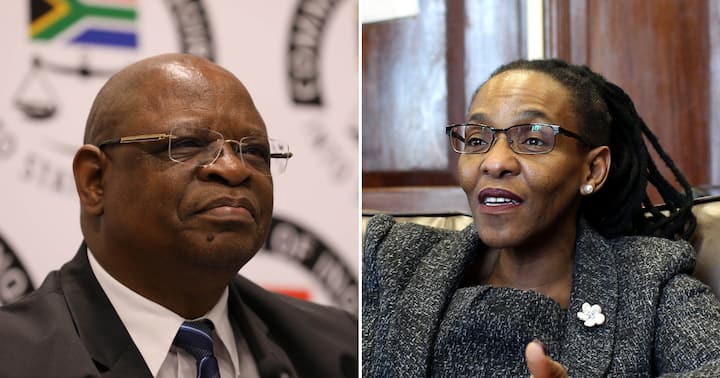 Judge Maya made headlines when her dirty linen was exposed after the JSC recommended her. She talked to two influential panel members of the JSC twice before being interviewed, the reason behind that was to launch unfounded sexual allegations Judge President of Gauteng did to two female judges, Judge Dunston Mlambo. The truth came out as saying it didn't happen, which makes to be untrustworthy. 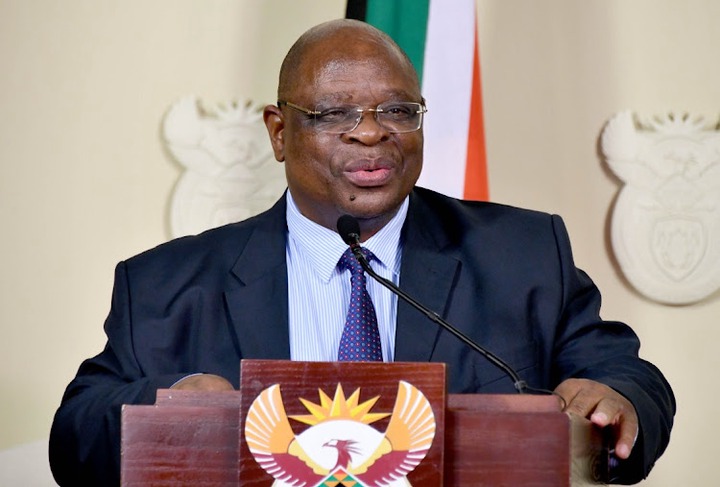