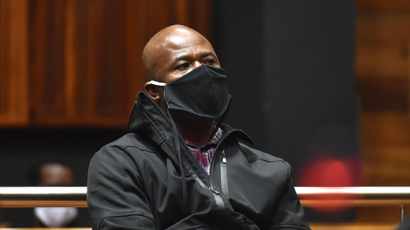 A Zimbabwean man who faces charges of corruption, fraud after he defrauded the city of Johannesburg R66 million has been said to have been in the country illegally.

The City of Johannesburg’s alleged fraudster Brighton Kuzovamuhu Chifamba is said to have worked with other several others to carry out the ordeal and this case has been before the courts since last year.

The 49- year Zimbabwean national facing charges charges of theft, money laundering, corruption and fraud is said to have used his company Setheo Engineering to have swindled R66 million from the city’s coffers.

This comes after his company clinched a contract worth R126 million with the city in 2015 to build a substation in Eldorado Park.

Chifamba held the position of a project manager when the company secured the multimillion rand contract through a fraudulent bank guarantee which led the city to believe they had the balance sheet to handle the project.

In his affidavit, Chifamba indicated he was an abiding foreign national in the country, with the required documentation.

Also contained in the affidavit, it states Chifamba is reliant on odd electrical jobs, which is his only source of income.

But the truth only came out when the state prosecutor pulled out an affidavit from Home Affairs.

According to the affidavit, Chifamba is an illegal immigrant in the country, while his residential address has also come under scrutiny. It is unclear as to where Chifamba permanently resides, despite his affidavit linking him to a rental property in Alberton, Ekurhuleni.

This matter has send Mzansi furiously typing with some arguing that it's the top government officials who are working hand in hand with criminals to swindle money from government coffers.

"Until corrupt officials who award these tender contracts to dodgy characters, especially foreigners are hit very hard, then we are going nowhere as country," some said. 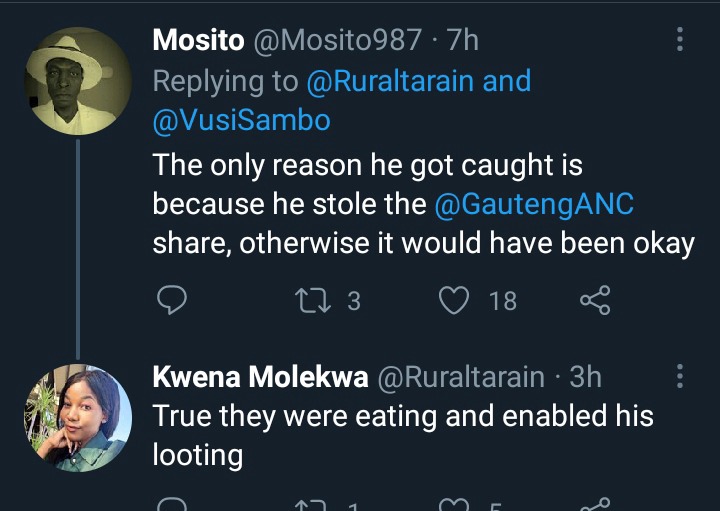 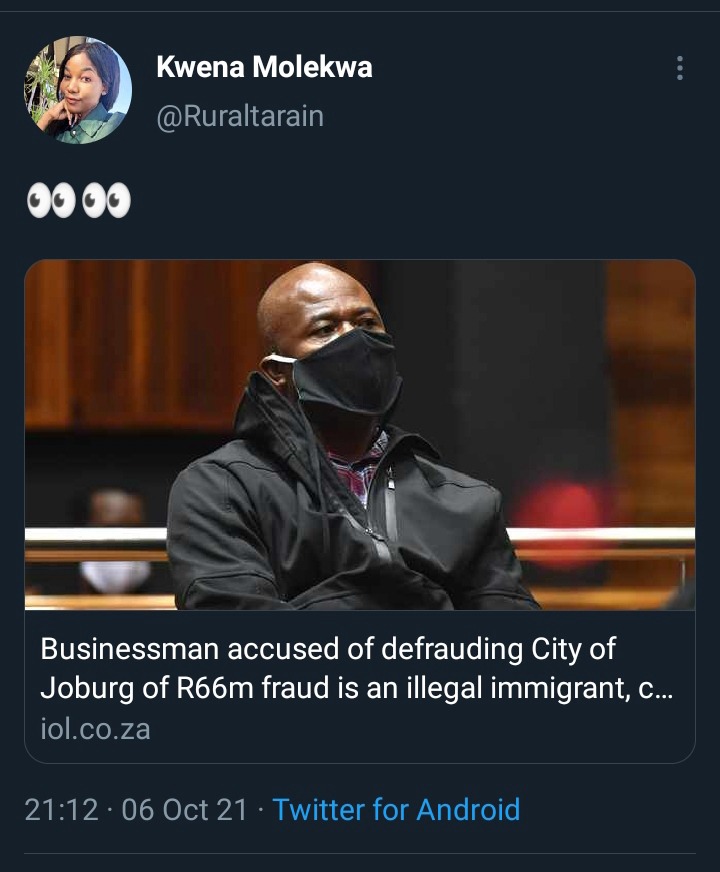 This also brings back the memories of self proclaimed Malawian prophet Shepherd Bushiri who escaped South Africa immediately after he was granted bail while facing corruption, fraud and money laundering amounting to R102 million.

Bushiri and his wife were also alleged to have obtained permanent residence permits fraudulently through the help of Home Affairs officials.