By AnonymousNewsRSA (self media writer) | 4 months ago 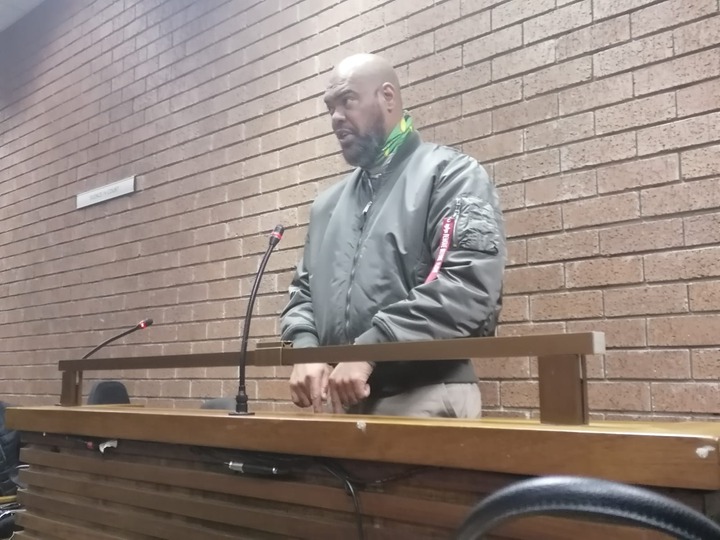 South Africa, Roodepoort - The bail hearing of one of the alleged instigators of the Free Zuma riots, Bruce Nimmerhoudt, is currently taking place, at the Roodepoort Magistrates Court. 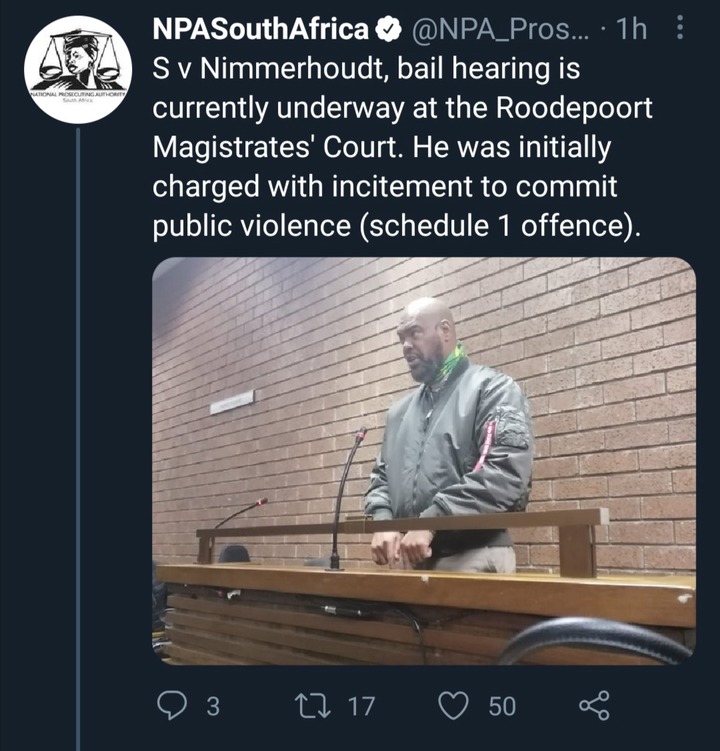 Mr Nimmerhoudt was originally charged with incitement to commit public violence which is a schedule 1 offence, however the state has added another charge under the Terrorism and Related Activities Act (Terrorism), elevating the schedule of the offence to schedule 5. 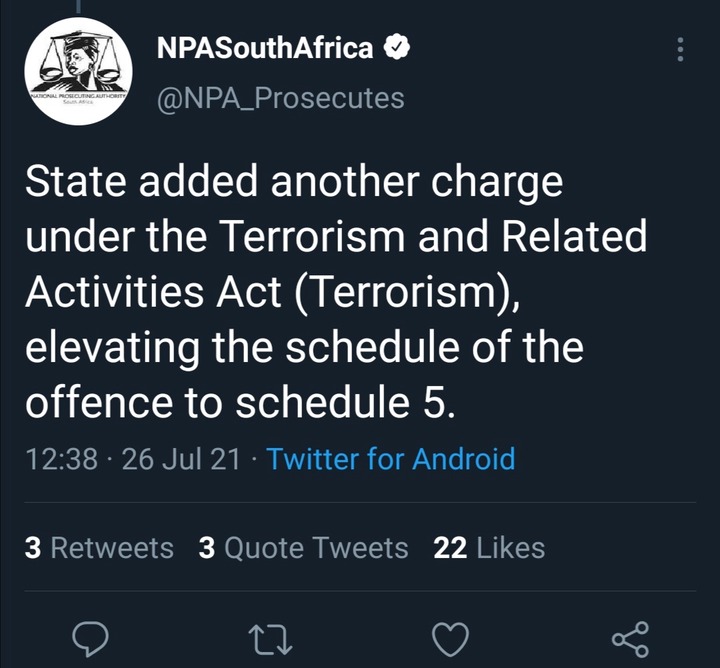 The state is also currently opposing bail and will call the investigating officer to substantiate in support of it's opposition of bail. Nimmerhoudt allegedly placed his evidence in support of his application to be released on bail and is currently under cross examination. 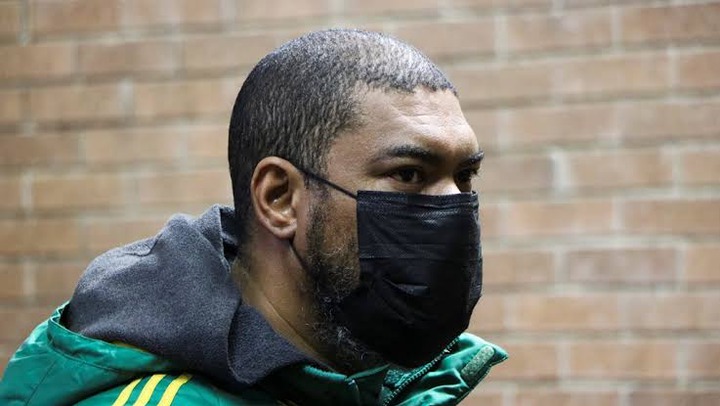 Nimmerhoudt announced he is being falsely accused and his arrest is political sabotage as he is a mayoral candidate for his political party in the upcoming local government elections. Nimmerhoudt also insists that he is not the one speaking on the voice note that was circulated on social media. 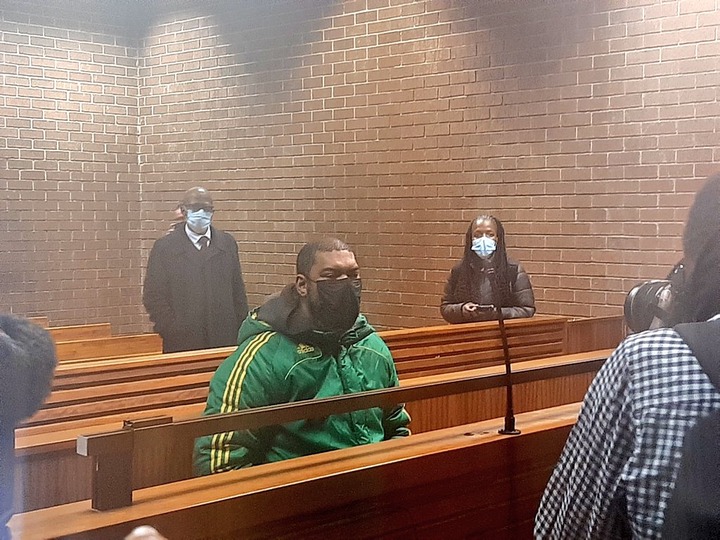