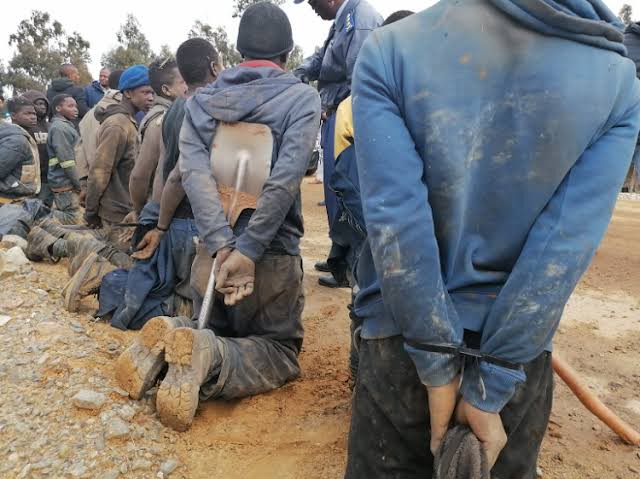 It's another day in court for the Krugersdorp rape suspects. A group protesting outside the Krugersdorp Magistrates Court where 7 of the 14 men linked to the gang rape of 8 women at an abandoned mine are expected to appear. The first seven suspects were formerly charged for the crime yesterday. One the 7 suspects appearing today shocked many when he told the court he is South African. The remaining 6 accused say they are Mozambican and Kesotho nationals. All suspects who appeared in court today are aged between 23-48. 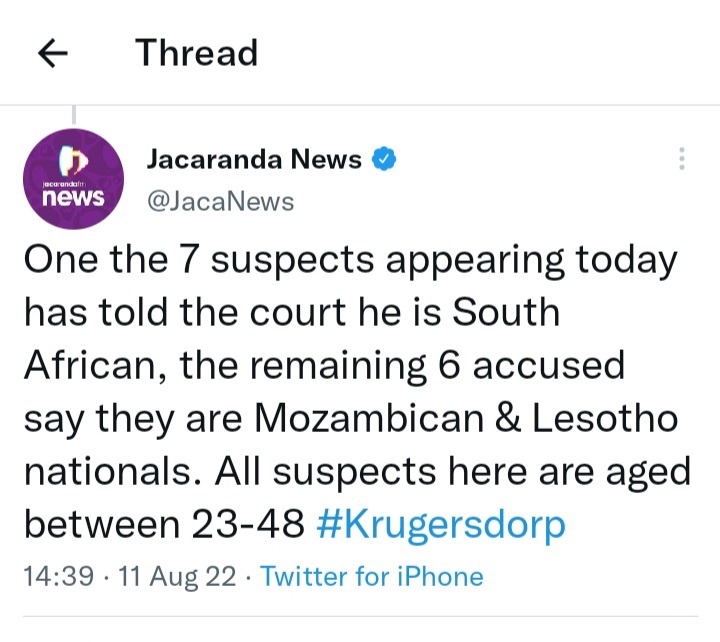 When the rape case made rounds, several South Africans were fuming, saying it's illegal foreigners who must be crucified for the rape. Now that it has emerged that there is a South African involved, many have been left speechless. It is actually a wrong nature to always insinuating that crime has a nationality. Yes, illegal immigrants do commit crime in South Africa but so does South Africans. This should teach us not to be too quick to accuse foreigners of crime as if our own do not commit crime. Blaming undocumented foreign nationals for crime in South Africa is nothing new, despite the lack of evidence to back such perceptions. However the South African Police Service (SAPS) Gauteng Provincial Commissioner Lieutenant-General Deliwe de Lange has reportedly claimed that about 60% of suspects arrested for violent crimes in the province are illegal immigrants. But at the end of the day, crime is crime!(Source:https://issafrica.org/iss-today/do-foreigners-really-commit-sas-most-violent-crimes) 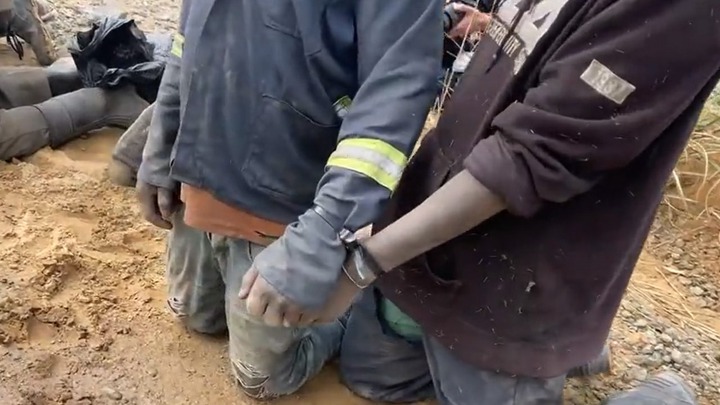 The matter has been postponed to 28 September 2022 for further investigation as with the first 7 who appeared yesterday.

Meanwhile, Action4SA leader Herman Mashaba joined protestors outside the Krugersdorp Magistrates Court. Mashaba says for years he’s been labelled ‘xenophobic’ for speaking against illegal immigrants in the county. Mashaba says he’s given police minister Bheki Cele and the provincial police commissioner seven days to respond to his letter regarding the production company behind the video shoot & why the women and men in the crew were taken to a location that is known to be dangerous. He says there is too kuch suspicion around the whole incident. 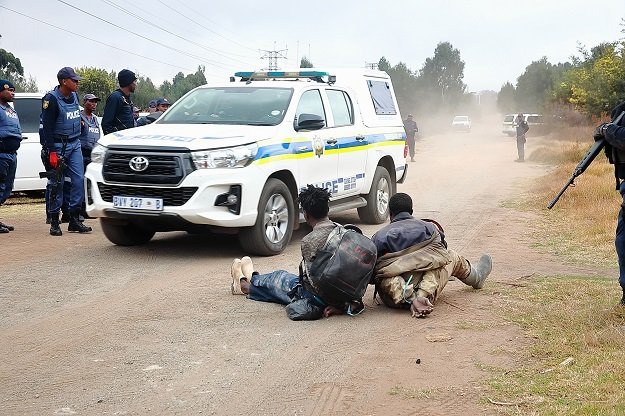 SA Is Harboring The Largest Number Of Zim Refugees. Look At Who Said This