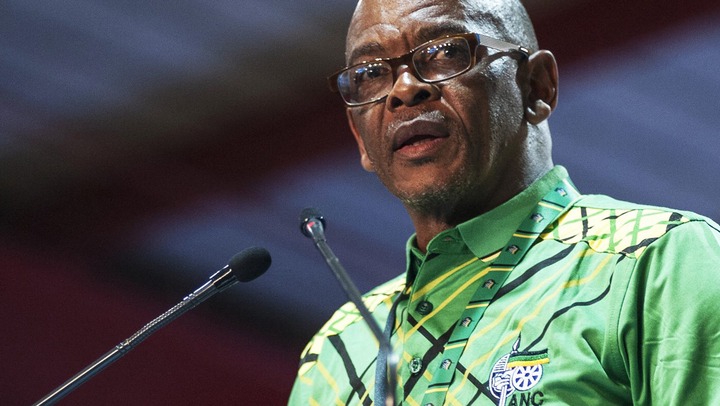 The highest court in South Africa has ordered the country's biggest trade union to stop its operations while it considers an application to interdict the national conference of the ANC. The application is being brought by the Democratic Alliance, which is trying to prevent the conference from taking place. The conference is being held in Limpopo, the province that hosts the headquarters of the ANC, to decide whether its president, Cyril Ramaphosa, should be elevated to the position of party president, which would make him the country's president. It is not clear when the conference will be halted, although it is expected to be soon.

The ANC in Limpopo has been addressed in the High Court in Pretoria, in an interdict that is likely to delay the provincial conference that was scheduled to take place in August. The legal action was taken by the ANC's provincial secretary, Glynnis Adams, who argued that she had not been given enough notice to attend the conference. The court has now set a date for a hearing to determine whether it should grant the interdict or not. The conference was originally scheduled to take place in August but was delayed when it became clear that Adams would not be able to attend. 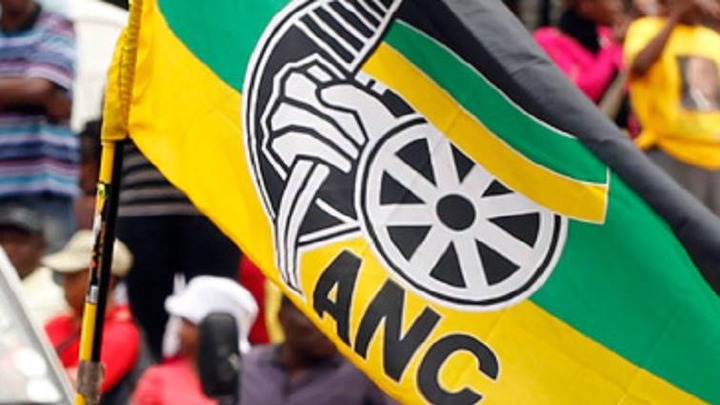 The ANC's highest governing body, the Limpopo conference, is facing an interdict to stop it from meeting this week. The conference, which will elect the ANC's candidate for president, was scheduled to hold a special meeting on Tuesday to elect the leadership of the party. But the Democratic Alliance, which is challenging the conference's authority, applied for an interdict to prevent it from the meeting. The court, however, has yet to make a ruling on the application.

The ANC in Limpopo is facing an interdict, a legal move to prevent it from the meeting, as it is locked in a bitter power struggle in which it is accused of stealing elections. The AfriFora-Obso and the AfriFora-The KwaZulu-Natal alliance have flagged court papers, and a faction of the ANC in the province wants the party to face a forensic audit. The moves come as the ANC's national conference in KwaZulu-Natal comes under unprecedented scrutiny, and while no decisions were taken at the provincial conference, which ended on Sunday, the moves suggest the break-up of the province into fiefdoms is likely to continue. The political maneuvering in the province

The ANC subcommittee on Limpopo is facing an interdict that could prevent it from meeting today to consider a motion of no confidence in the province's leadership. The motion was brought by the province's health minister, Aaron Motsoaledi, who has been at loggerheads with the leadership of the province for months. The motion is likely to be debated at the meeting, which is scheduled for this afternoon. The interdict was granted by the High Court in Pretoria on Tuesday morning.