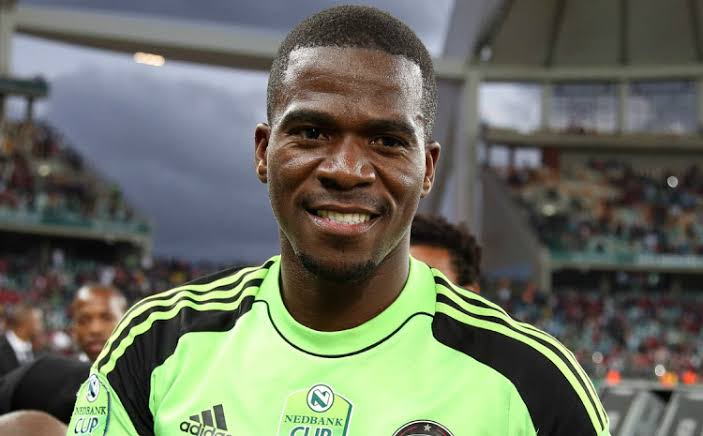 Twitter shared their frustration after the news of the arrest broke. They felt like when the anniversary of his death was near, The South African police force always comes up with a lead that goes no where. They said that the justice system has failed Senzo Meyiwa. Others felt like they were just pinning the murder to anyone who would take the fall. They also said he was in a house full of people but no one could identify the killer yet. 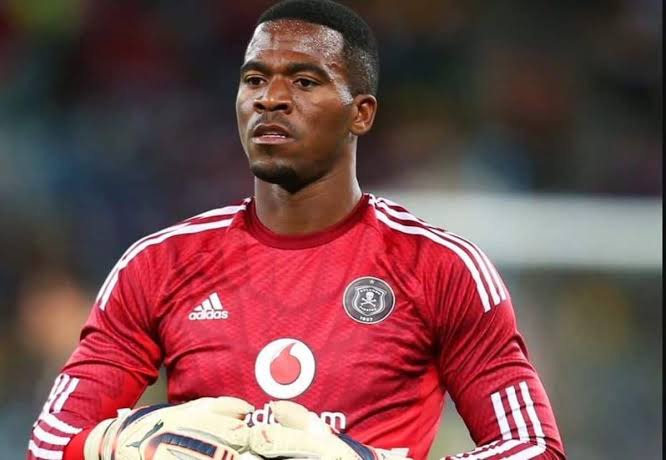 The question is that if this hitman killed Senzo Meyiwa, then who hired him? And who ordered the hit against him? The news of the arrest just leaves us with more questions than answers. 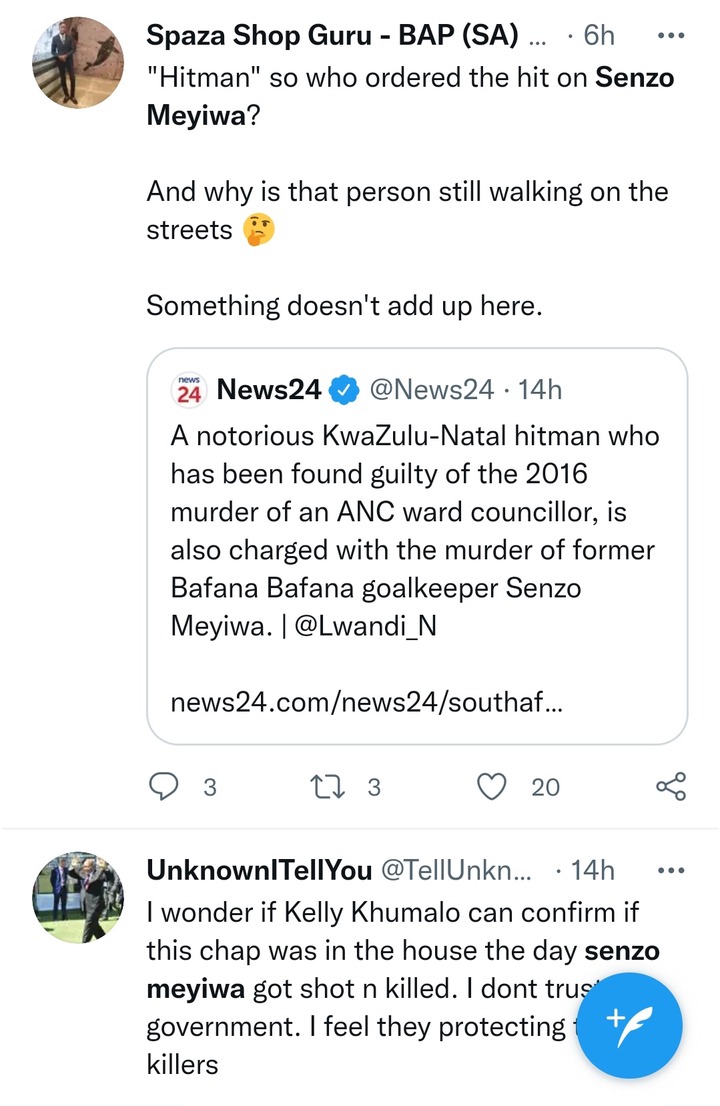 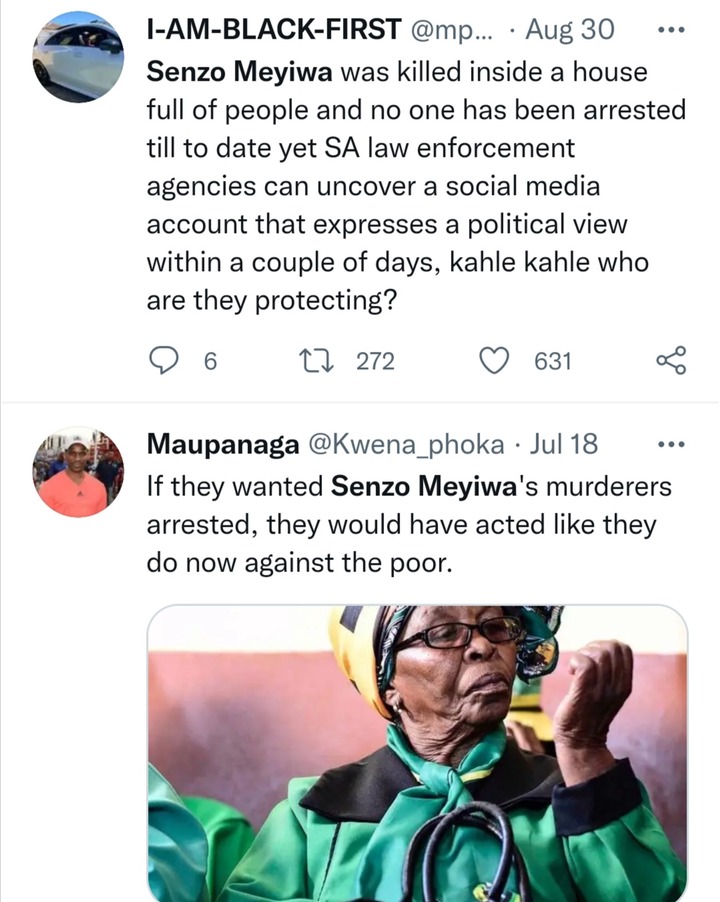 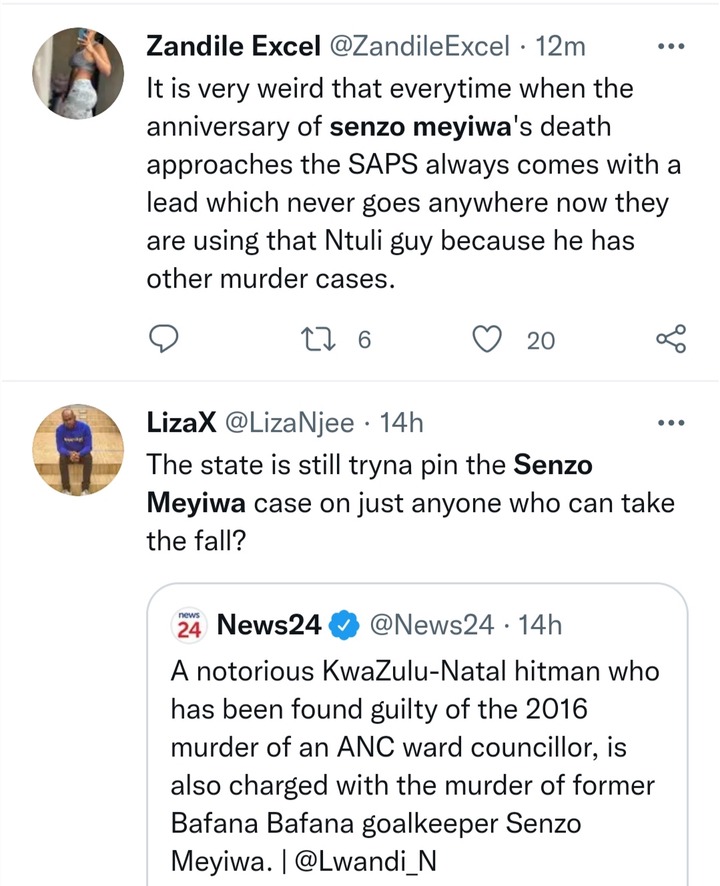