A lot of South Africans were anxious about Rosemary Ndlovu's murder trial. This is primarily because most don't believe in the justice system after having seen it fail so many people.

October 22, 2021, saw the guilty verdict of multiple accounts of murder being handed down to Rosemary Ndlovu who had committed herself to living off life insurance policy payouts of family members she called out hits on. 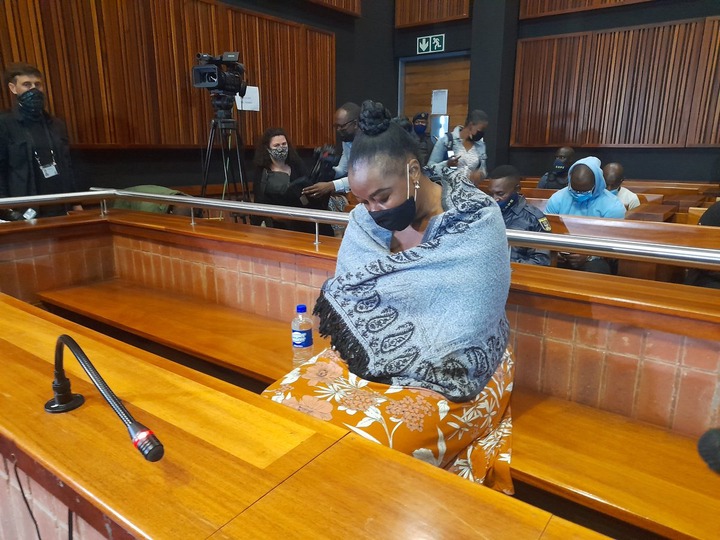 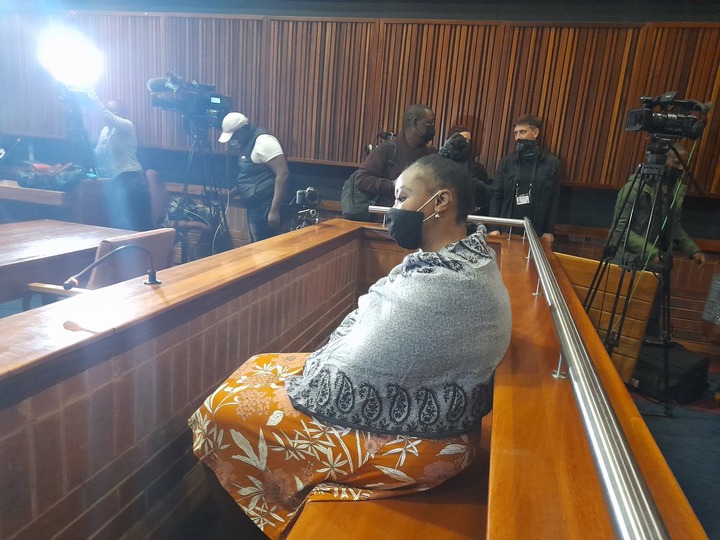 In handing out the verdict, the judge said "I am satisfied that the state has proven its case beyond doubt and the version of the accused is rejected as reasonably not possibly true" and requested that Rosemary rises and heard her verdict. He continued to go through all the names of Rosemary's victims and gave out the guilty verdict of multiple accounts of murder. She was also found guilty of multiple accounts of insurance fraud. 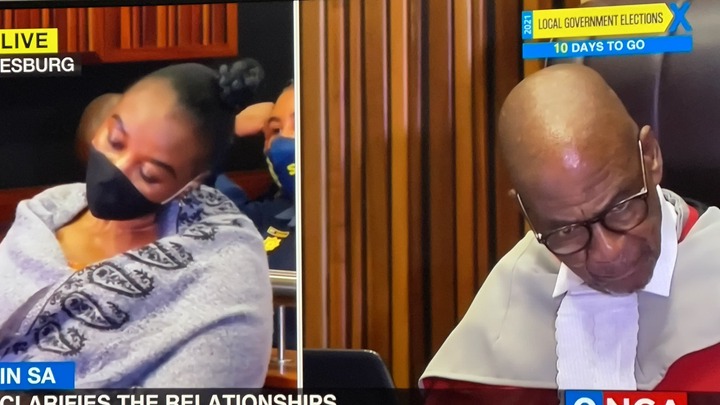 To see justice prevail restores faith in the justice system because there was no telling whether she would go off scott free or actually pay for her crimes!

The fact that she continued to plot against her relatives more than once shows that she would not have stopped with her insurance frauds. Had the court not found her guilty, it would have sent out a strong message of belittling the lost lives of her victims! She would have also proceeded to kill her mother, which the judge found her guilty of. She was also found guilty of attempted murder of her own mother.

#rosemaryndlovu has not shown any remorse during her trial. It will not help her during sentencing. She might never the outside of jail again. @KaraboPDube

#rosemaryndlovu She was going to finish the entire family if she was not caught. Haikhona so many people already died😣 @PretoriaProudly

#rosemaryndlovu after her forth victim, why didn't she stop? A whole 400k and you still kill more people 😭😭 @_Verrna 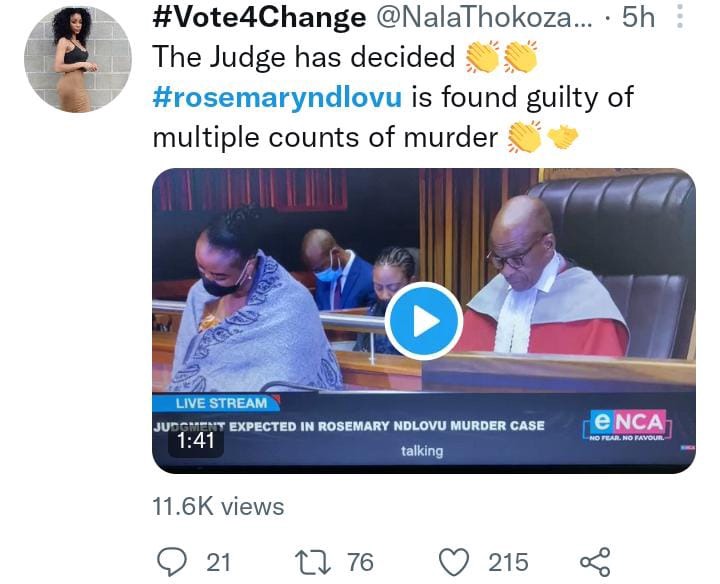 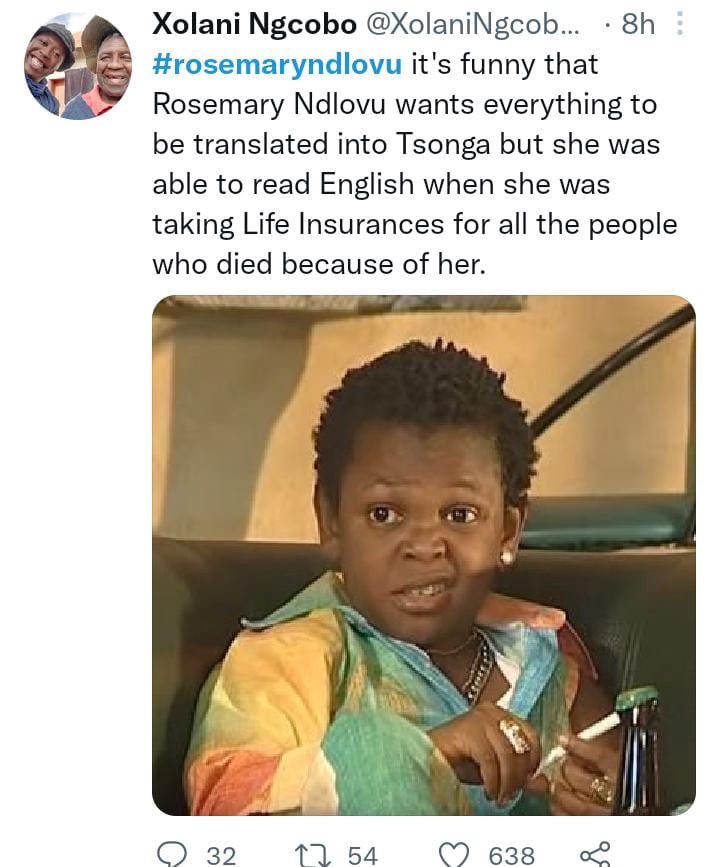 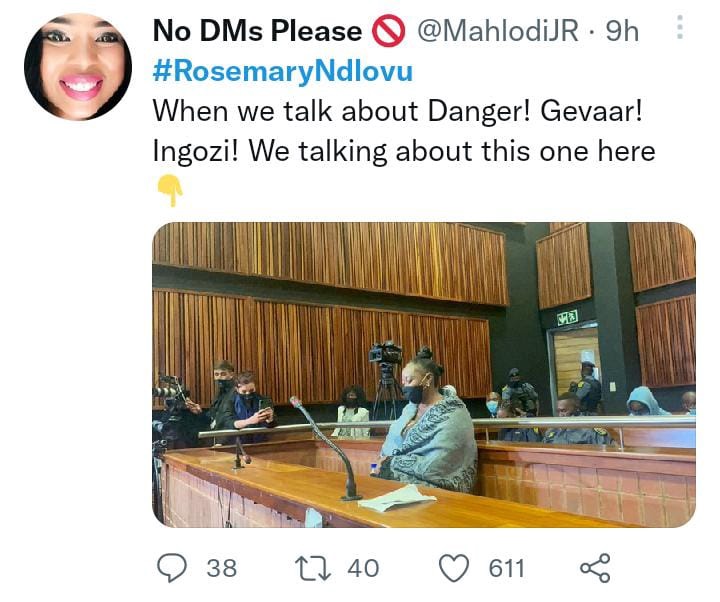 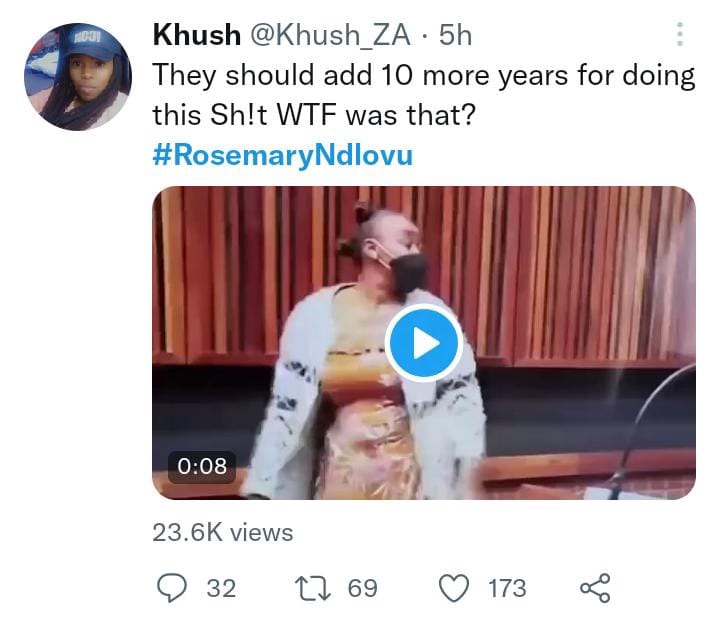