What we know about the newly appointed ConCourt judges

By The_Inspector (self media writer) | 6 months ago

Judge Narandran "Jody" Kollapen and Rammaka Steven Mathopo, who were recently appointed to the Constitutional Court, are scheduled to begin their tenures at the supreme court on 1 January 2022. President Cyril Ramaphosa announced the nominations on Friday. Kollapen and Mathopo were selected from a pool of five applicants. Justice Mahube Molemela, Justice Fayeeza Kathree-Setiloane, and Justice Bashier Vally were among the group. 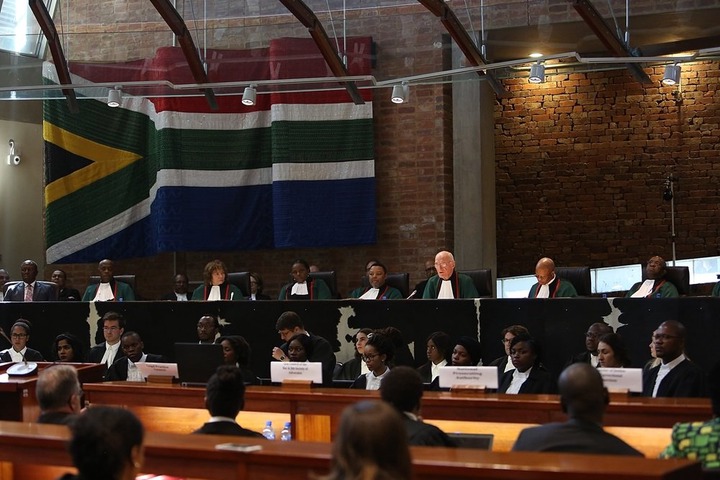 The interviews were initially scheduled for April, but were rescheduled in October after a court order. Kollapen served two terms on the Constitutional Court and previously interviewed unsuccessfully for a place on the country's top court. Kollapen, 64, was questioned at his interview with the Judicial Service Commission (JSC) about his age – and how he would serve just half of the time required of a ConCourt judge if chosen. As he stated:

I am aware that if appointed, I would likely serve for around six years. That will bring me to the age of 70, and the question that emerges is whether this appointment represents good value for money in terms of public resources. And I believe it would, and I believe it would be unjust to focus only on the remaining six years. I believe one must examine my public record from the early 1990s, when I worked at state institutions... 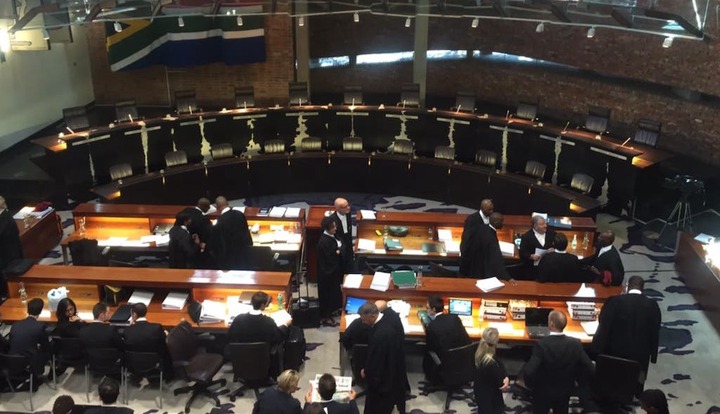 Kollapen, a former head of the South African Human Rights Commission, has adjudicated landmark cases, including one on parenting. He determined that a grandmother who cared for a kid should get a portion of the child's wealth. The cerebral palsy-suffering kid died at the age of five, leaving behind almost R15 million. In 2019, he denied Joao Rodriguez's request for a stay of prosecution in connection with the 1971 murder of anti-apartheid activist Ahmed Timol.

He was recently one of three judges who rejected ANC Secretary-General Ace Magashule's bid to have his suspension lifted. Kollapen and Mathopo both have distinguished careers in law and the court. Mathopo was appointed to the High Court's Gauteng Division in 2006 and was promoted to the Supreme Court of Appeal in 2015. 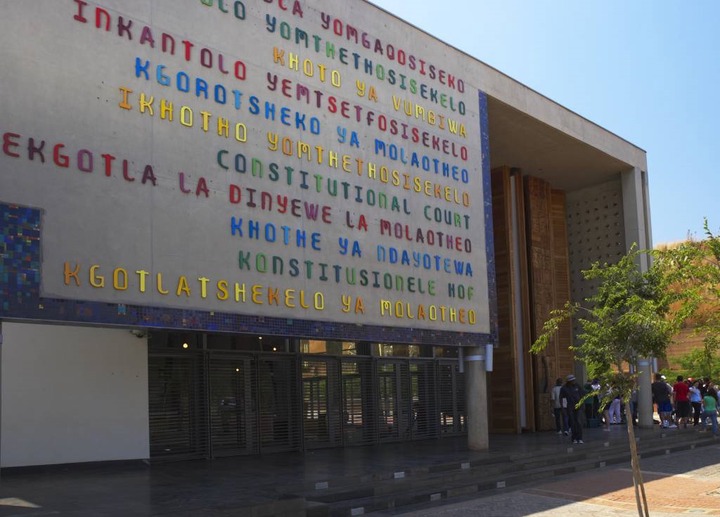 Mathopo ordered the release of the spy recordings in the corruption case involving former President Jacob Zuma in a court verdict. Mathopo discussed the "unfair treatment" of younger colleagues by the Supreme Court of Appeal's so-called "top six" during his interview with the JSC.

I saw, I heard, and I experienced; and it was terrible, CJ [chief justice], when colleagues, particularly younger colleagues, were exposed to unjustified criticism, discrimination, and treatment by senior colleagues. That caused me much distress.

What we know about the newly appointed ConCourt judges | News24