A notorious hitman in KwaZulu-Natal has been sentenced to six life terms.

Fisokuhle Ntuli, a KZN hitman, was sentenced to another 39 years in prison on Tuesday. He was 32 years old when he was sentenced. 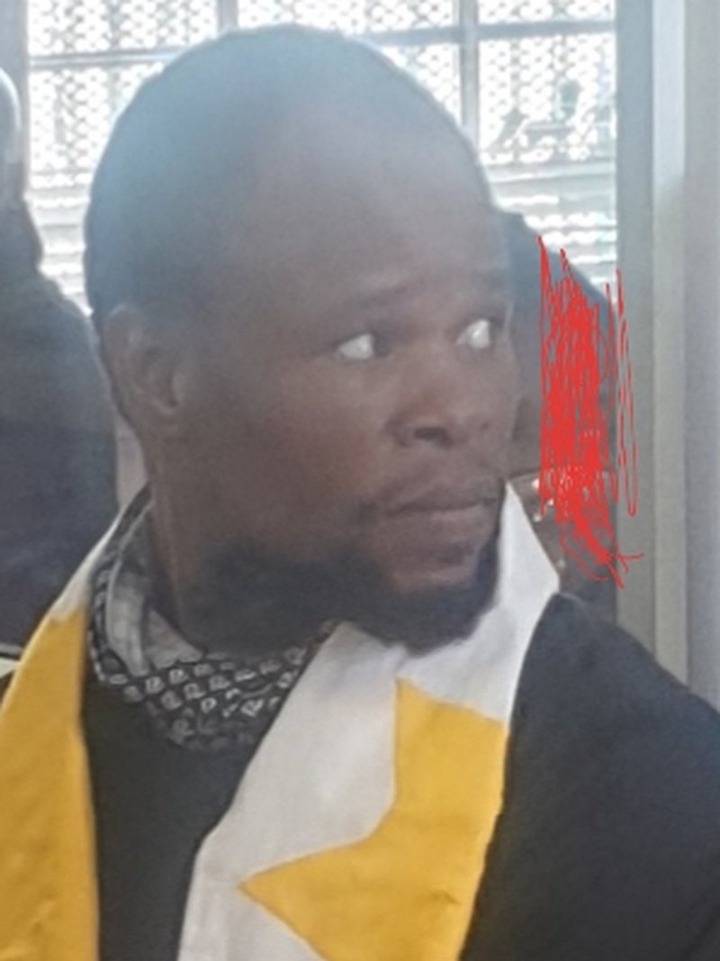 It happened last October, and he was found guilty on a lot of different charges, including six murder charges and one attempted murder charge.

One of them was Thami Nyambe, a member of the African National Congress.

Her injuries from the 2016 attack were very bad, but she is still alive.

It was Magistrate PES Madida who said that Ntuli can only be released after 25 years in prison. "The National Prosecuting Authority welcomes the sentence and thanks everyone who helped make this prosecution a success," the NPA said in a statement.

One of the suspects in the death of a former South African football player is Ntuli, who is also linked to the death of Senzo Meyiwa, a former captain of the team.