By SheSays (self media writer) | 11 months ago

Sandton is anyone's dream. People love being there and the fact that it is the richest square mile in Africa makes it susceptible to crime.

The court case against two men, Emmanuel Uzoaga and James Ugwuuke, who are facing charges of human trafficking, has been postponed in the Upington Magistrate’s Court after Uzoaga’s legal representative recused himself from the matter. 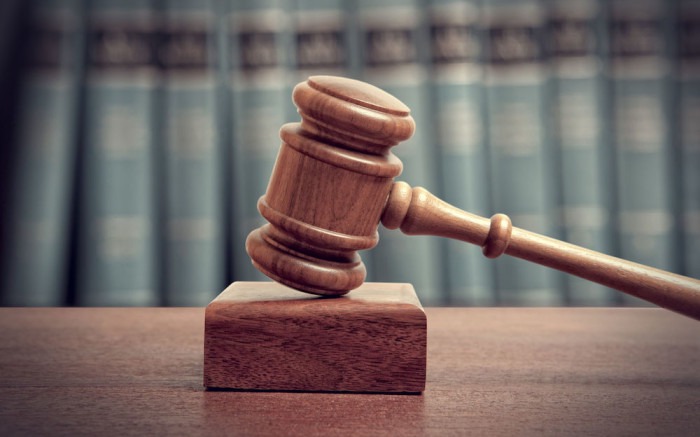 “It is believed the pair allegedly took the women from Upington under false pretences of possible employment in Gauteng and then allegedly forced them into prostitution.

“The accused were arrested during a joint law enforcement operation involving the Hawks, Northern Cape, Gauteng and Douglasdale police. 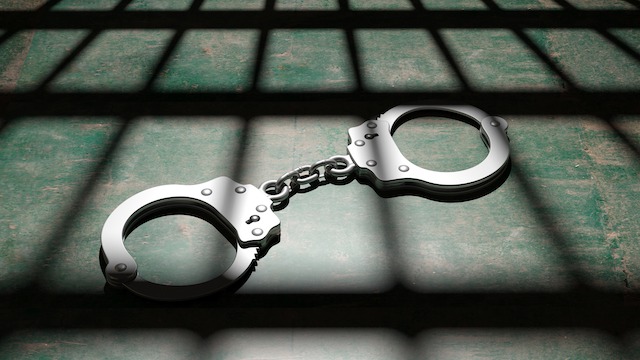 “Ugwuuke was arrested during a search that was conducted on May 29, 2021 at a Sandton apartment. During the search, three victims, aged between 19 and 24, were rescued. Cellphones and an undisclosed amount of money were also seized during the operation,” Senokoatsane said.

The suspects will remain in custody until their next court appearance. 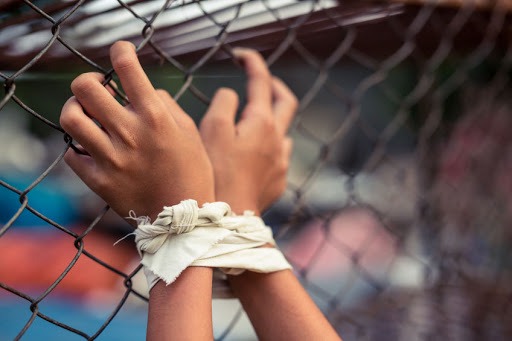