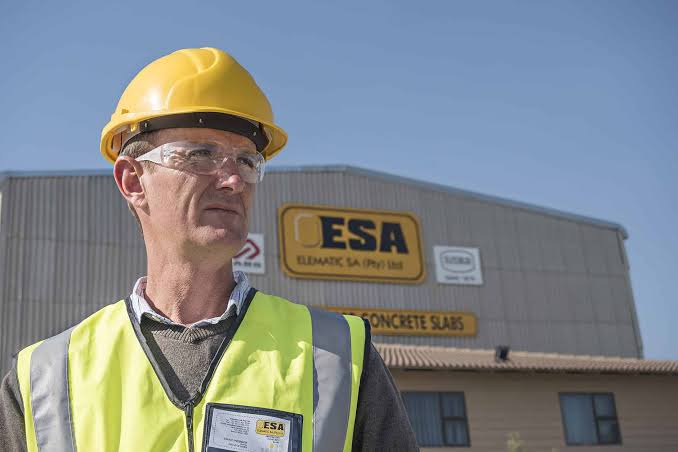 They went on strike on September 14th in protest of a salary hike. However, the following day, their firm contacted the Ekurhuleni Metro cops to disperse them. 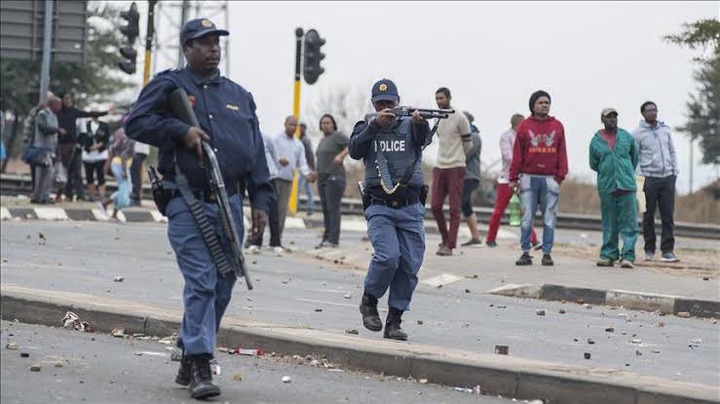 While fleeing rubber bullets, they dispersed in several directions. However, the next morning, while checking the register, they found Jackson Masemola (44) was absent, prompting a search.

Jackson was found dead with a rubber bullet wound after working as a saw operator for 13 years. His body was discovered more than a kilometer from his office, and expended rubber bullet cartridges were discovered not far from his body, according to an enraged colleague.

“Even though he was far away from the firm premises, we assume he was followed by Metro cops and shot. It appears that the Metro cops meant to kill him rather than scare him away," added the coworker.

Around 400 workers told the Daily Sun that they went on strike, demanding a R10 per hour wage raise and a 50% employer contribution to their provident fund. The tension was triggered, according to one of the workers, when the employer brought in labor brokers to provide outside people to continue working while they were on strike. 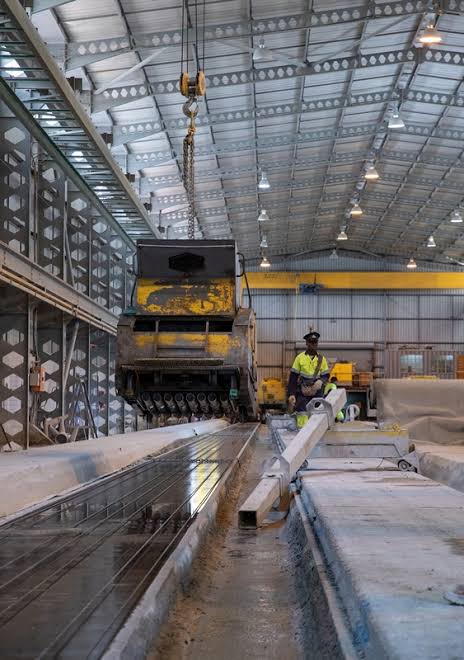 “Workers became enraged because this corporation does not respect our rights. When workers are hurt, they are not given time off to recover. They receive medical attention and are expected to return to work the next day."

Another worker stated, "We work in tough conditions." Workers demonstrate the rubber bullet wounds they received after being shot by Metro cops on September 15th. Rubber bullet wounds were shown to the People's Paper by several of the employees who did not want to be identified. 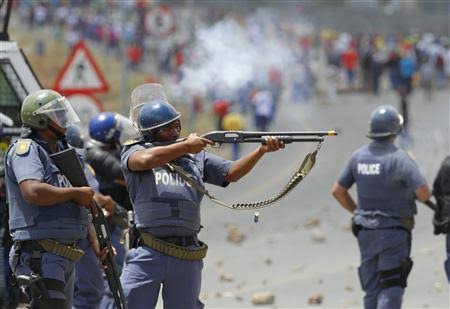 The company's behavior towards Jackson's family astounded them. The corporation, according to his brother JayJay (48), refused to let them inside.

“We were looking for his items in his locker. He stated, "We demand justice for my brother." 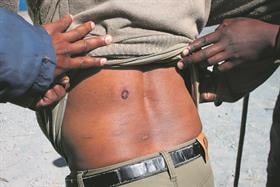 When contacted for comment, Craig Webber, the owner and CEO of Elematic SA, said he couldn't speak to the Daily Sun because he was preoccupied with court filings.

According to Captain Pearl van Staad, a spokeswoman for the Brakpan police, a murder case has been filed against the Metro cop in question, and an investigation is underway. A murder case is being probed, according to Ipid spokesman Ndileka Cola. 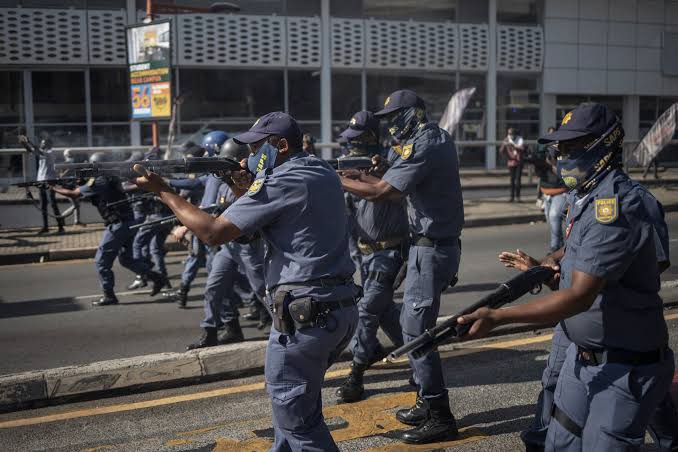