Who Is Raymond Zondo: Meet the Deputy Chief Justice of South Africa

By josethewriter (self media writer) | 23 days ago

With almost 20 years in the judiciary, Zondo has made a significant contribution to the fight against corruption and bad governance. Thabo Mbeki, Jacob Zuma, and Cyril Ramaphosa are among the South African leaders with whom he has worked. Raymond Zondo has kept a spotless record while serving with all of these presidents for up to two decades.

Raymond Zondo, also known as Ray Zondo, was born on May 4, 1960, in Ixopo, Kwa-Zulu Natal. He was born into a poor household, where his father worked as a laborer and was unsupportive of his family, and he was the ninth kid of a family of nine. 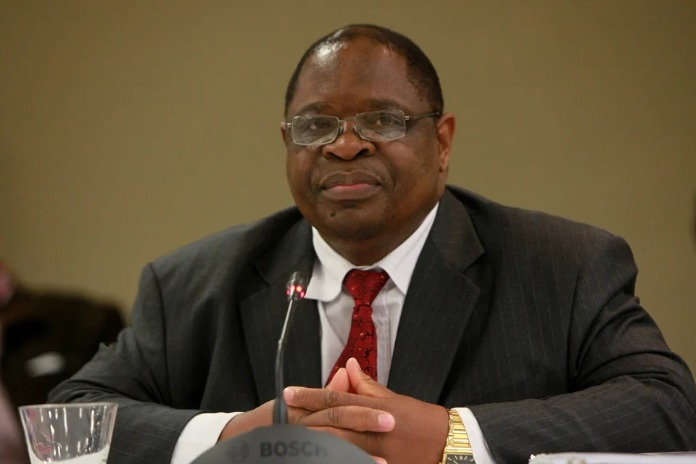 Zondo had to take on the task of training himself through high school due to his family's financial situation. Fortunately for him, he was able to graduate from St Mary's Seminary with honors. He received a grant to study law at the university after graduating from high school. Nonetheless, given his family's financial situation, he was concerned about how his mother and siblings would fare while he was away at school.

Mr. Suleman "Solly" Bux, a local shop owner, heard about Zondo's ordeal and helped him arrange for his mother to receive a loan in the form of a monthly grocery voucher. As a result, he was able to complete his B Juris at the University of Zululand. He returned to Mr. Bux after finishing his degree to thank him and enquire about the payment method, but to his surprise, Mr. Bux just asked that he do the same kindness to others.

He Was Admitted As An Attorney In 1989 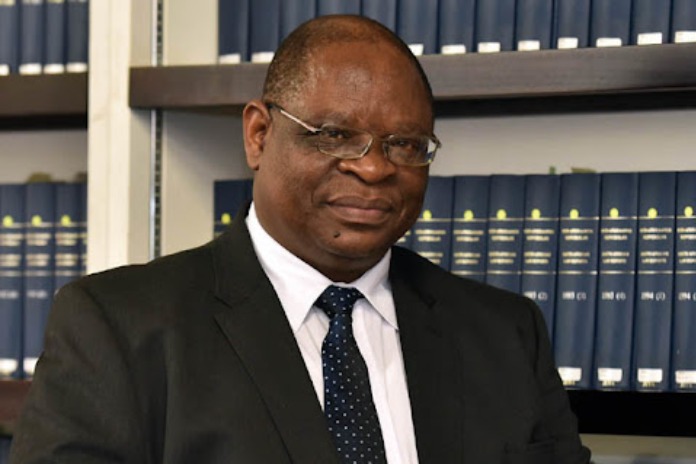 Raymond Zondo began writing his clerkship articles at the late Victoria Mxenge's business. Victoria Mxenge was an anti-apartheid campaigner and human rights lawyer. Zondo finished his articles at Chennels Alberton Attorneys after her killing in 1985, and he was admitted to the bar in 1989.

He then became a partner at Mathe & Zondo, where he concentrated on labor law while also working part-time as a mediator and arbitrator. From 1991 to 1992, Zondo was a member of the Goldstone Commission, which was charged with examining political violence and intimidation in South Africa throughout the 1990s.

In 1997, Raymond Zondo Became Judge of the Labour Court 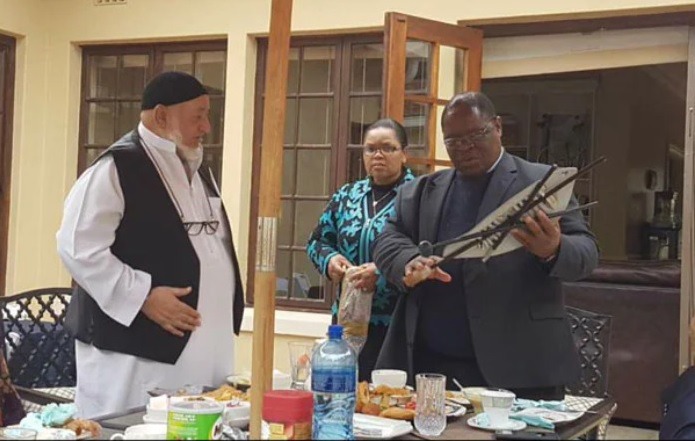 In 1997, Raymond Zondo Became Judge of the Labour Court 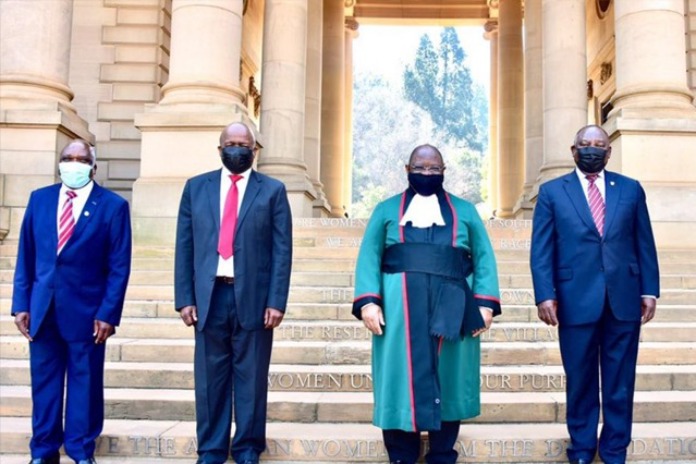 Raymond Zondo was an active member of the Ministerial team responsible for drafting the post-apartheid Labour Relations Bill as South Africa transitioned from apartheid to democracy. In 1996, he was named the first head of the Commission for Conciliation, Mediation, and Arbitration's newly formed Governing Body (CCMA). He took the position of acting Judge of the Labour Court in 1997.

Zondo was appointed as a judge of the High Court's North Gauteng Division two years later, a position he maintained until 2012. He was appointed as the Judge President of the South African Labour Court in May 2000, a post he maintained for ten years. Zondo has served on a number of committees over the last 10 years, including the head of the courts and a five-member body charged with examining discrimination, race, and gender.

On The First Of June 2017, Zondo Was Appointed As Deputy Minister of South Africa 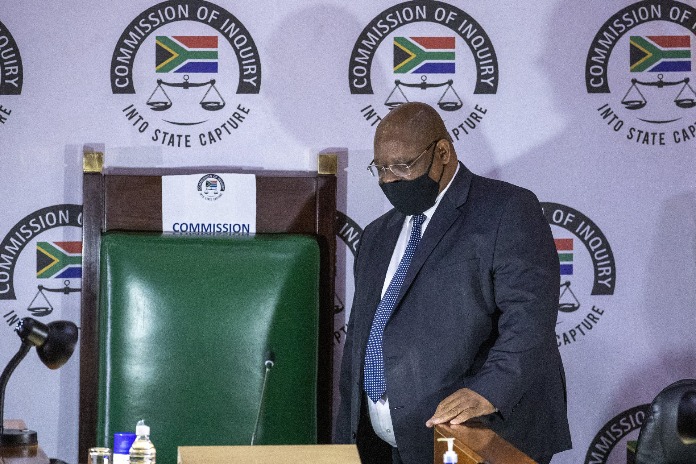 Raymond Zondo was unaffected by the incoming president's cabinet reshuffle following President Jacob Zuma's forcible resignation and subsequent swearing-in of President Cyril Ramaphosa. This is mostly due to the fact that he has stayed scandal-free throughout his career, which is commendable given the level of corruption among South Africa's public officials. He was only questioned by parliament once, over the large living allowance he earned as Judge President of the Labour Court, but he was able to clear his reputation.

How The Zondo Commission Come About

Cyril Ramaphosa declared shortly after taking office that he wanted to rid South Africa of all forms of corruption, and he has been working to do so since 2018. Unfortunately, as a result of this, many political leaders have been exposed and removed from government. Investigating corruption accusations against former president Jacob Zuma and his government was one of Cyril Ramaphosa's attempts to combat corruption.

The Judicial Commission of Inquiry into Allegations of State Capture has selected Raymond Zondo as the presiding Judge. This is why the commission is known as the ‘Zondo Commission.' The hearing began in 2018, and senior South African politicians such as Jacob Zuma, Mcebisi Jonas, Angelo Agrizzi, Sibongile Sambo, and Des van Rooyen have been invited to testify. 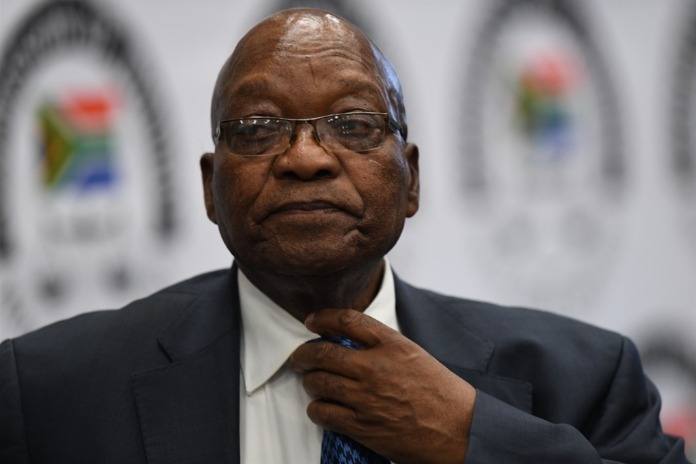 Jacob Zuma's legal team attempted to have Judge Zondo disqualify himself from the inquiry in 2020, claiming that he was prejudiced and had a prior contact with Zuma. Despite this, Zondodo declined to recuse himself.

Former president Jacob Zuma was charged with contempt of court in March 2021 for refusing to testify before the commissioner, and Zondo sentenced him to 15 months in jail in June 2021. Raymond Zondo has an excellent career worth imitating for young lawyers, with over 20 years of experience free of corruption charges.

How much he earns:Mrekza from Generations