By Sodiqulla (self media writer) | 3 months ago

The Constitutional Court rejected Public Protector Busisiwe Mkhwebane's request to reinstate her report on President Cyril Ramosa's CR17 campaign. It was only after years of legal battles that I was able to reclaim it. 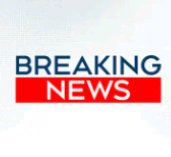 No argument has been made for reversal, hence the Supreme Court should deny Mkhwebane's motion to reverse the majority decision that ruled her CR17 report invalid. 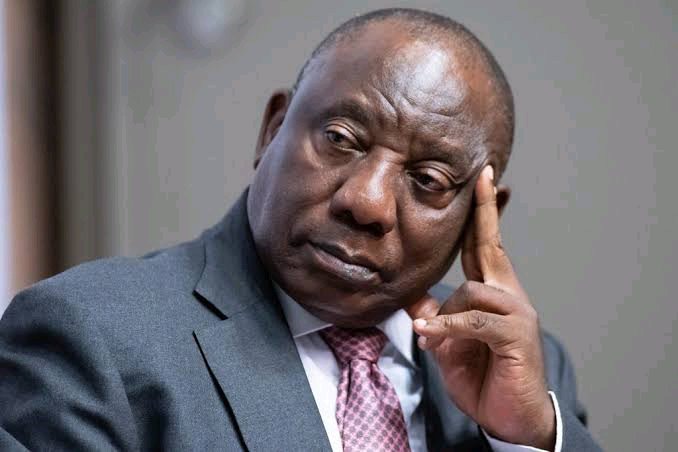 Although Mkhwebane argued that the Constitutional Court should overlook its judgment that she altered the Executive Ethics Code to support her erroneous conclusion that the president lied to Parliament about an R500 000 donation, the court ultimately agreed with Mkhwebane.

Attorney Peter Harris, on behalf of Deputy President Cyril Ramaphosa, contended that this finding should be sent to the National Director of Public Prosecutions for possible criminal inquiry. He labeled this an attempt to "suppress me or frighten me," and Harris alluded to Batohi.

On Wednesday morning, the Supreme Court had not issued any instructions to police investigating any criminal allegations.

The court denied Mkhwebane's rescission petition. The Public Protector is facing yet another perjury case over her disastrous efforts to defend her invalidated report on the South African Reserve Bank, which she wrote. This is yet another major setback for her.

People are suing her because of the upcoming probe of her eligibility to serve as president.

According to Ramaphosa, this 2007 edition of the code does not applicable to the statute.

Mkhwebane didn't say that. A footnote in a judgement on Thuli Madonsela's Nkandla report was all it took for him to claim that it had been "authorized" by the Constitutional Court.

Content created and supplied by: Sodiqulla (via Opera News )