Skeem Saam: Is this woman the real Meiki Maputla

The on going court case against Meiki Maputla has been a rollercoaster ride, given there were so many eye witnesses and the evidence against Mma Maputla. The business woman shot her best friend and neighbour Mantuli and her son Zamokuhle in broad daylight. This was after it was revealed Zamokuhle is actually Meikie's husband's child. The woman felt betrayed and shot them. 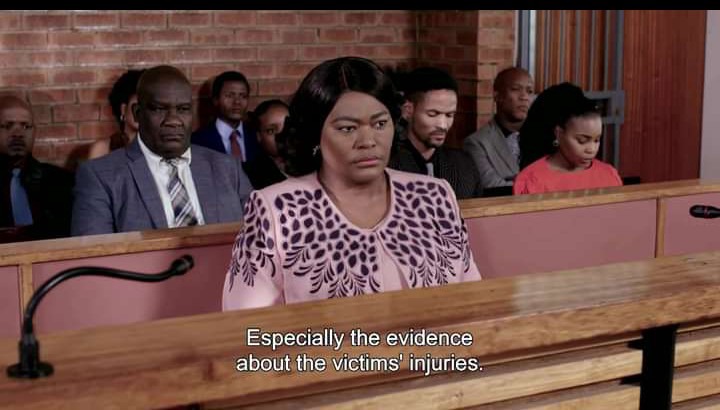 The shooting resulted in MaNtuli under going operations that landed her on a wheelchair. Luckily none of her victims passed or died. The state have a solid case against Meikie as she once shot Tumishang who was terrorising her family. 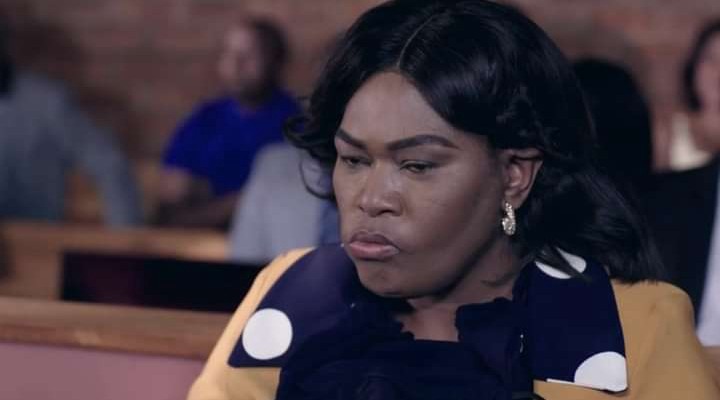 After realising that there was nothing they could do, Meikie and Leeto derived a plan that could keep her mother out of jail. They first wanted to plead with the court that Meikie was insane at the time. However they had a far more better plan, they wanted a Meikie look alike to take the fall. Mapitsi and John weren't keen on the idea and made sure leeto and Meikie don't go through with it. 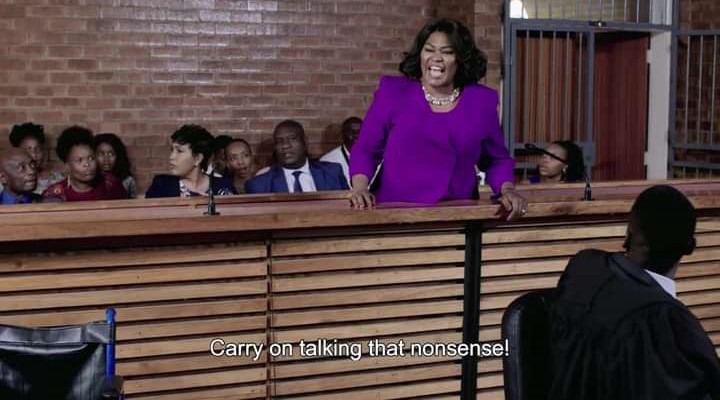 However on yesterday's episode when the lawyers were giving their closing statement. Meikie had a mask all over her face, which made many doubt it it was her sitting in court. The look almost looked like she was trying to disguise herself. Perhaps this was their first trial in trying to see if people could spot the difference between Meikie and her look alike. 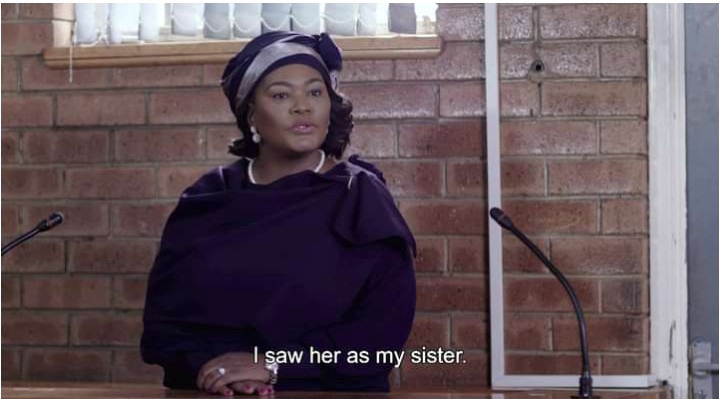 Zamokuhle and her mother didn't believe it was Meikie that after court being dismissed they demanded Meikie remove her mask. Mma Maputla was angry that they would think so low of her. But then if you look closely the person in court doesn't seem like it was Meikie. The Maputlas went on a family trip and it's puzzling that they chose to go while they are still facing a court case. 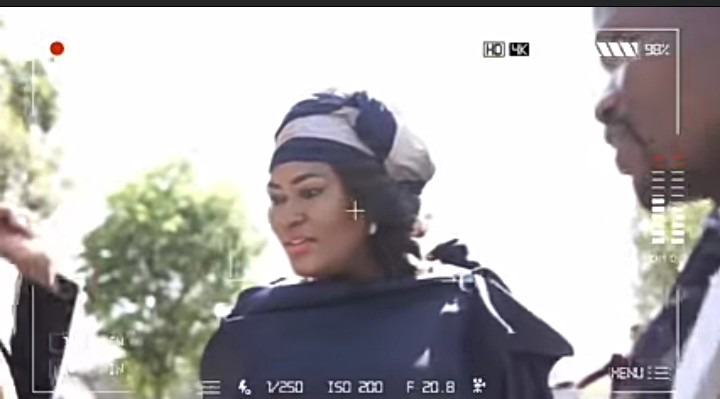 Probably Meikie and Leeto didn't go through with their plan, as they would be fighting the hands of justice. What do you think though is the woman Meikie? Will Meikie go to jail?