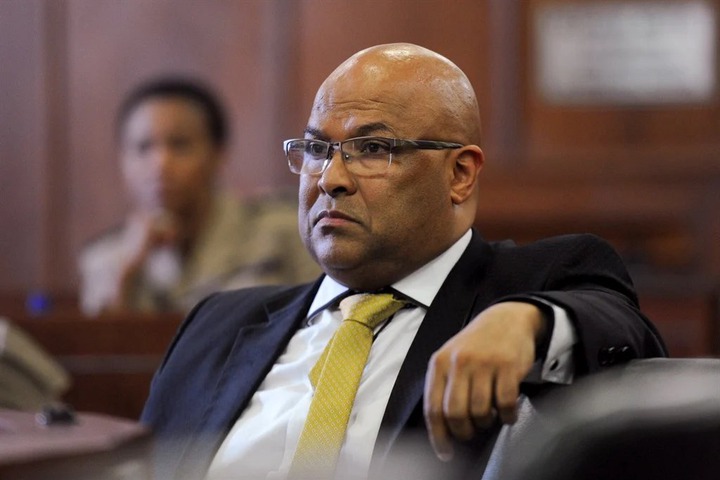 Former Head of the State Security Agency and former prison boss, Arthur Fraser was denied permission to cross-examine witnesses who implicated him at the state capture commission of inquiry.

One of the reasons outlined by Raymond Zondo include an undertaking by Fraser to place his version of events to the commission and identity issues he wants to cross-examine witnesses on.

Arthur Fraser however maintained that he could not give his full version of events as outstanding documents he needed from the State Security Agency had not yet been provided to him.

Zondo says it would not be in the interest of the commission to grant his application. 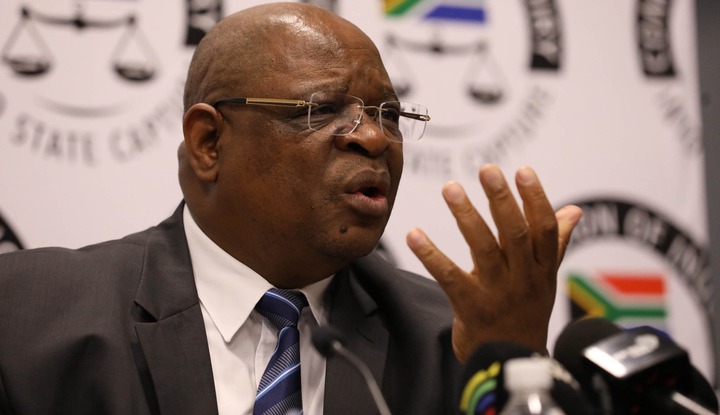 The ruling by Raymond Zondo however left many critics with a bitter taste in their mouths. They argued that Zondo comes across as someone who is preventing the truth from coming out by denying Arthur Fraser an opportunity to give his own version and cross examine state capture witnesses who implicated him in wrong doing.

"I don’t agree with Zondo’s decision to dismiss Fraser's application to cross examine. Rules of Court/Commission provide necessary framework for achieving justice between parties. But too rigid adherence of such rules may not inappropriately and unjustly deprive a party of his rights," said a Twitter critic.

"So Zondo does not want Arthur Fraser to cross examine those implicating him! What is he running away from with these witnesses? The Zondo Talkshow State Capture Commission is just comedy," some argued.

The former Prison boss, Arthur Fraser was implicated by 6 witnesses at the State Capture Commission and many have raised eyebrows as to why Raymond Zondo did not subpoenae him like he did with former president Jacob Zuma or former SAA executive Dudu Myeni? 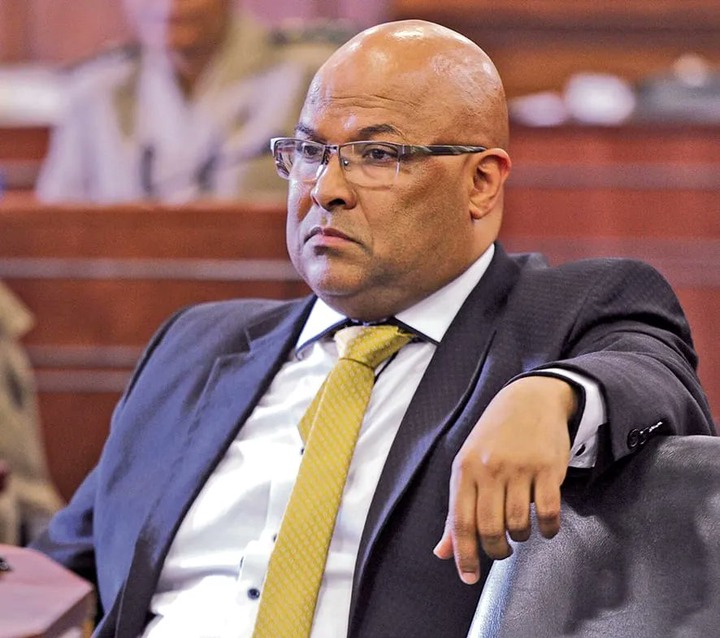