The truth about Zandile Mafe and details about his life emerged 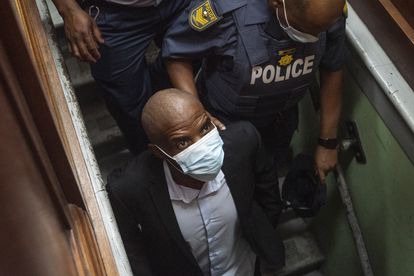 More details have emerged about the man accused of burning down the parliament at the beginning of January.

In an affidavit he wrote, Mafe revealed what transpired on the day of the event and more details about his life emerged.

He continues to fight for his freedom and clear out his name. Last week Saturday, it was supposed to be his bail hearing at the Cape Town high court but it was postponed to the next Saturday as there needed to be two judges present.

At the same time, Mafe is at the mental health facility while he is trying to get this referral as null and void. 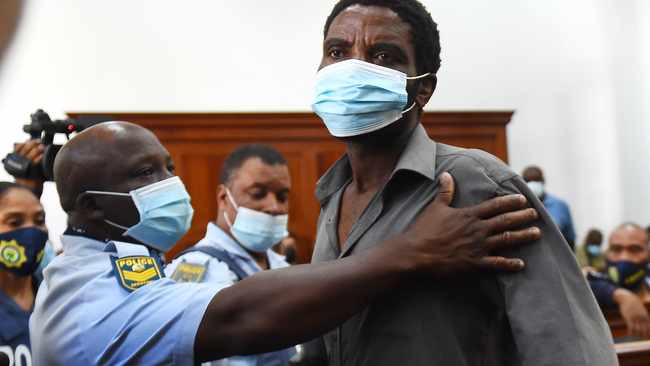 Here are the details about the life of Mafe that he revealed in a sworn affidavit.

Mafe was born on the 24th of December 1972 in Mahikeng, North West.

His step- mother didn't work, his dad was a security guard and the family's financial situation was difficult.

The 49- years - old failed to secure a stable job, due to lack of education as he left school in Grade 11.

Mafe says in order to survive and make ends meet, he carried the grocery bags for shoppers in exchange for small tips.

As he was not making match from this, he opt to sleep rough in Cape Town, which he use to do very often instead of returning home to Khayelitsha.

He said that he returns home to change his clothing and ensure the shacks's safety.

On the issue of 'Parliament, he identified it as one of his favourite spots to sleep at,'.

Mafe said that he had been sleeping outside the precinct of the building known as the parliament.

He said that he was woken up by members of the South African Police Services (SAPS). He then noticed for the first time that the large Parliament building was ablaze with black smoke escaping from the roof.

He went on to say that SAPS dragged him into the precinct of Parliament where he was given boxes to carry by officers, which be had never seen before. He then says that he was taken to Cape Town Central Police Station, accused of starting the fire. A few hours later, he was taken to an unknown place. Out of fear, he promised to cooperate with the investigation.

Is Malema now supporting the ANC? This is what happened. (Opinion)