High court in Pretoria judge Elias Matojane granted Zuma and the national correctional services commissioner leave to appeal against the ruling he made in December 2021, in which he reviewed and set aside the parole decision and directed Zuma to return to custody to serve the rest of his sentence. 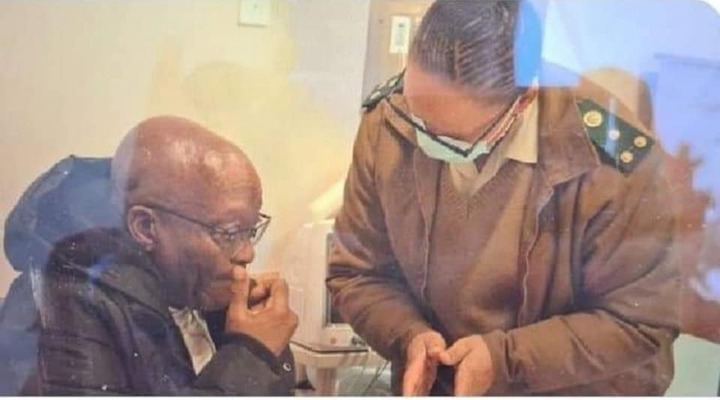 The application was brought by the DA, the Helen Suzman Foundation and AfriForum following Zuma’s controversial release from prison in September last year after serving two months of the 15-month prison sentence imposed by the Constitutional Court for contempt of its order that he appear before the Zondo commission of inquiry into state capture.

The medical parole advisory board did not support his release, stating that he did not suffer from a “terminal disease or condition as required by law. But Fraser went against this recommendation, saying Zuma was an old, frail person, who suffered from multiple comorbidities which required specialised treatment.

Fraser’s contract as national commissioner came to an end in September last year.

In heads of argument filed with the SCA, Zuma’s lawyers argue that while the entire point of imprisonment is to take away some of the fundamental rights of a person who has been convicted and sentenced, the inmate retains the rest of his human rights, and it is illegal to restrict or take away those beyond what is constitutionally permissible. 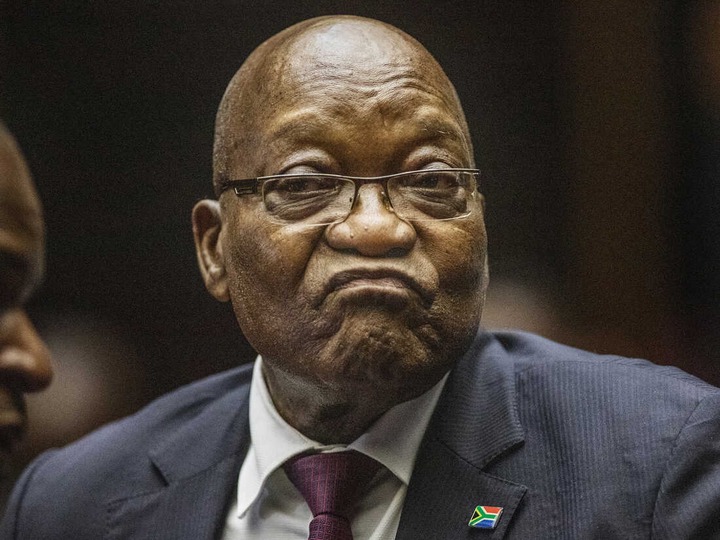 This includes the right to adequate medical treatment and the right not to be subjected to cruel and degrading punishment.

They said the entire case in the high court was premised on the “false assertion” that the commissioner had overruled the board. This was not the case, they said.

The role of the board was to make a “recommendation”. In terms of the applicable legislation relating to prisoners serving sentences of less than 24 months, Fraser was entitled to exercise his own discretion.

Zuma’s lawyers said beyond that, the court should take judicial notice of the looting that took place in July 2021 in the aftermath of what was, rightly or wrongly, perceived to be the unfair denial of Zuma’s constitutional rights.