By SheSays (self media writer) | 11 days ago

Going to court can be a bumpy ride especially if you are a public office holder facing corruption charges.

But before the drama could unfold in court, the housing boss had drama of his own as he disguised himself in a doek.

While Mapu may have felt some relief after hearing her testimony in the Gqeberha Commercial Crimes Court, his co-accused, businesswoman Bulelwa Ntanga, was left with some explaining to do as the state rubbished her version of having won the National Lottery — her explanation for the large amount of cash in her bank account.

Mapu and Ntanga pleaded not guilty to charges of corruption and fraud. 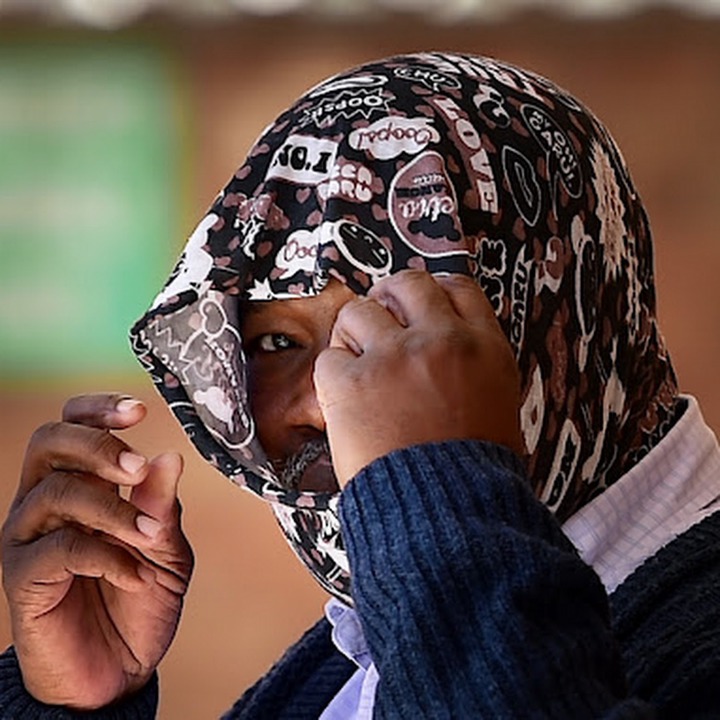 Ntanga, the representative of Jeke and Qadi Trading — the company at the centre of the court action — pleaded not guilty to an additional charge of fraud.

Neither entered a plea explanation and instead opted to remain silent.

Addressing the court, defence attorney Danie Gouws said their defence would become apparent through his cross-examination of the state witnesses.

Mapu and Ntanga were arrested in August 2020 after an extensive investigation by the Hawks.

They are both out on bail of R20,000 each, coupled with strict conditions, including house arrest.

The charges relate to a R900,000 bribe allegedly paid to Mapu in connection with a R12m housing tender for a Wells Estate project awarded to Ntanga’s company in 2014.

It is alleged Ntanga, through her company, paid Mapu the R900,000 on January 6 2014 as a gift while he was still the chair of the allocations committee, which recommends which service provider to award tenders to.

Man Of The Moment|| Who Is The Powerful Striker Who Makes The Mark For AmaZulu FC In The Continent?

Julius Malema Reveals The Secret Why He Got Vaccinated

Inside The Life Of Nkosi: This Is What You Don’t Know About Nkosi From “House of Zwide”