By AfricanChannelNews (self media writer) | 24 days ago

The city of Durban was brought to the standstill after disgruntled congregants took to the streets protesting against a constitutional Court ruling which was imposing a leader whom they do not like. In a video that was circulating on social media platforms on the 28th of September 2021 all was not well in the once peaceful city. Multitudes dressed in white garments were seen moving like an army set to take over a country.

Congregants took to the streets as they vented their anger and it was late established that they were members of the Nazareth Baptist Church. The congregants made a peaceful march which was their own version of protest in Durban, because they say their true leader is Mduduzi "Unyazi LweZulu" Shembe. 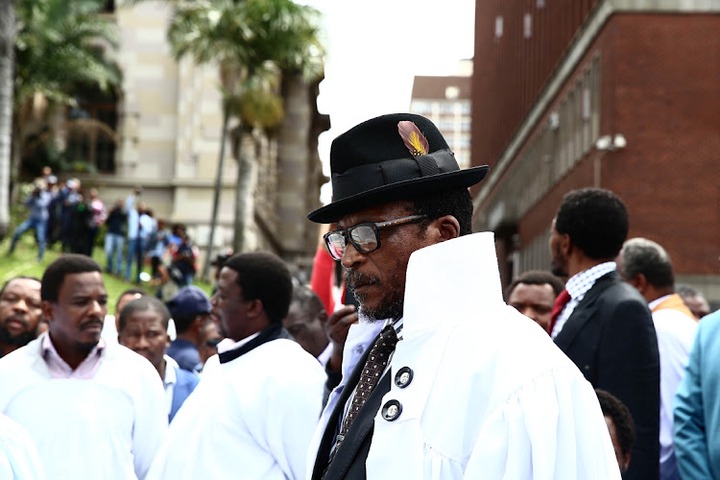 Mduduzi is the son of late leader Vimbeni Shembe who got booted from the leadership after the case had been brought before the judiciary.

The ConCourt ruled that the late Vela Shembe (Mduduzi's cousin) is the rightful leader of the church. 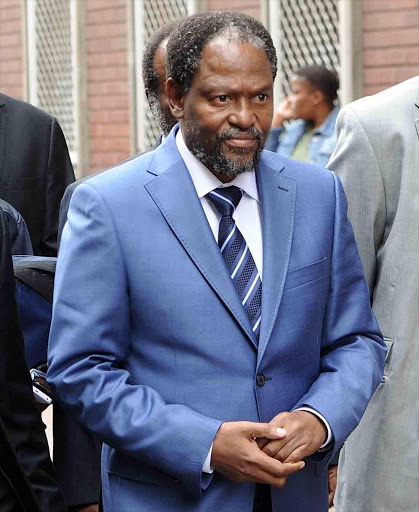 However the congregants seem to be against the ruling. It is not known to this publication what led to the court deciding on who indeed is the rightful leader of this church.

Unconfirmed reports claim that a will which the late leader Vimbeni Shembe write is on record saying that some members of the church forced him to sign. He is said to have been under duress when he signed the will and we are however not sure if it was the one that was used by the courts.

A church is usually known to belong to it's congregants but the courts might have made a decision which goes against the will of the members. 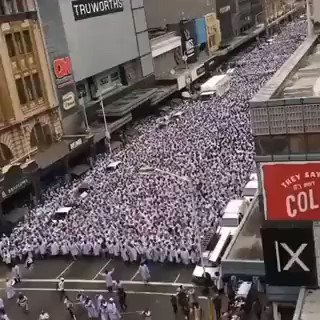 When the nation saw the video, various opinions were shared. It may be extremely hard for the courts to control the beliefs of people and churches might be treated differently from political parties.

With the way things are going in this church, there is high probability that this church might be heading for a split if things do not change. 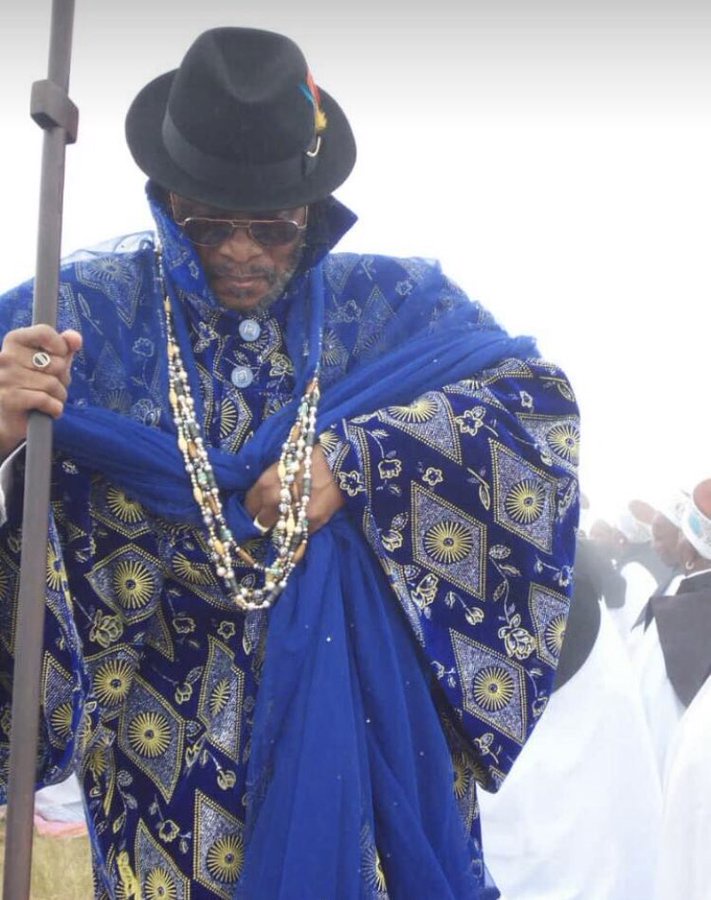 You can click the link below to watch the video of the march which brought Durban to a standstill.