It seems like Joel Raphela couldn't take it anymore, the court seat was hot today and unfortunately that affected his health condition. 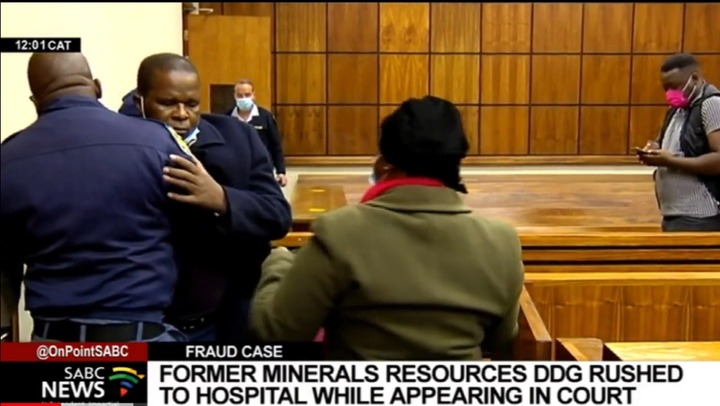 Gupta stalwart Ronica Ragavan, Joel Raphela and several other associates of the controversial family have been arrested and are appearing in court on charges of fraud and money laundering in relation to the rehabilitation funds of the Optimum and Koornfontein coal mines.

Unfortunately court was forced to be adjourned faster than expected when the former Deputy Director General of department of mineral resources in the republic of South Africa had to be rushed to hospital.

According to the reports, Joel Raphela was unable to speak to the court presiding, and magistrate forced to act and demand him to be taken to hospital.

After treatment, Joel Raphela will remain in prison until next court date.