A fraudster who was found guilty has been given a 135-year prison term for his crimes. 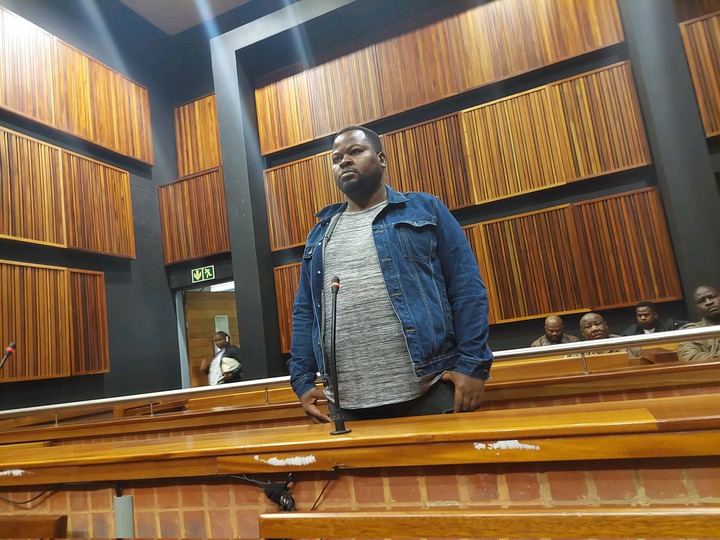 For his 32 counts of fraud, Lindelani Gumede received a total sentence of 135 years in prison. A total of 20 years in prison may be served because some sentences will run consecutively.

Some in Mzansi have argued that this is what should be done to all fraudsters, especially the major ones in government who masquerade as leaders of society, and therefore the sentence has sent shock waves throughout the country. 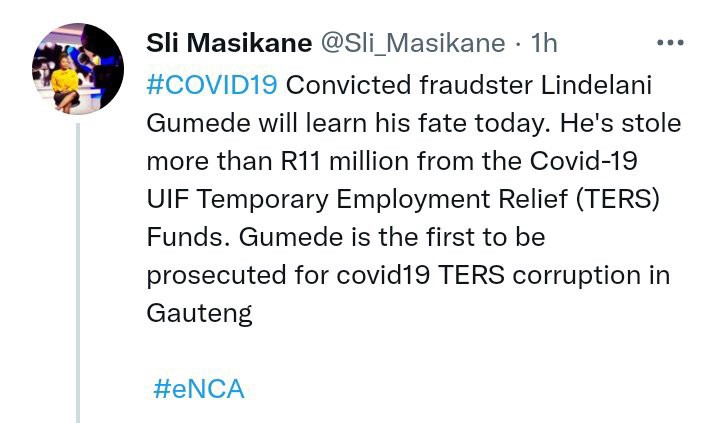 The court heard that the convicted fraudster, a bookkeeper, provided false paperwork to four bakeries he was consulting for between May 2020 and March 2021 in order to collect Unemployment Insurance Funds.

Eventually, after Hawks' investigation, he was arrested, and this is the charge for which he has been on trial.

After the sentencing, many people took to their keyboards to express their dismay, saying they wouldn't be surprised if the convicted fraudster was released from prison after serving only a short term. 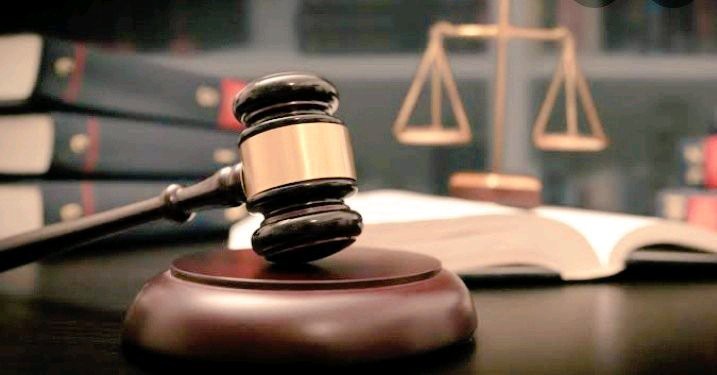 "Clearly, he is the culprit responsible for my inability to collect my due. I have been making claims for two years, but this agency has not paid me a dime "several people were losing their cool about the fraud situation in a major way.