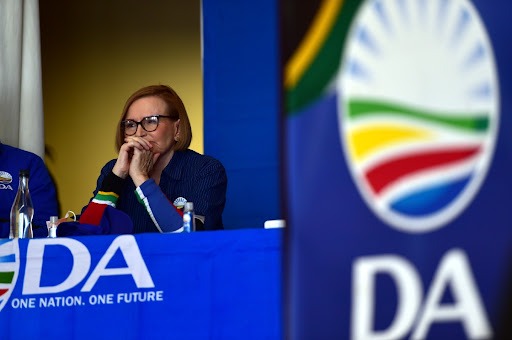 The Democratic Alliance (DA) has filed a protest with the United Nations Educational, Scientific, and Cultural Organization (Unesco) against the government's designation of Afrikaans, Khoi, San, and Nama as "foreign" languages under the Language Policy Framework for Higher Education. The party is requesting that the United Nations intervene to force Higher Education Minister Blade Nzimande and the government to recognize these languages as full-fledged indigenous languages in its new Language Policy Framework for Higher Education Institutions.

The DA's constituency chairman in Stellenbosch, Leon Schreiber, acknowledged the party had lodged a protest with the UN. "According to Unesco's grievance procedure, the South African government must react to the DA's complaint that Minister Nzimande's categorization of these languages as 'foreign' breaches Articles 26 and 27 of the Universal Declaration of Human Rights within three months," Schreiber added. He went on to say that the party considered that classifying Afrikaans, as well as Khoi, San, and Nama languages, as "foreign" contradicted all of these ideals. 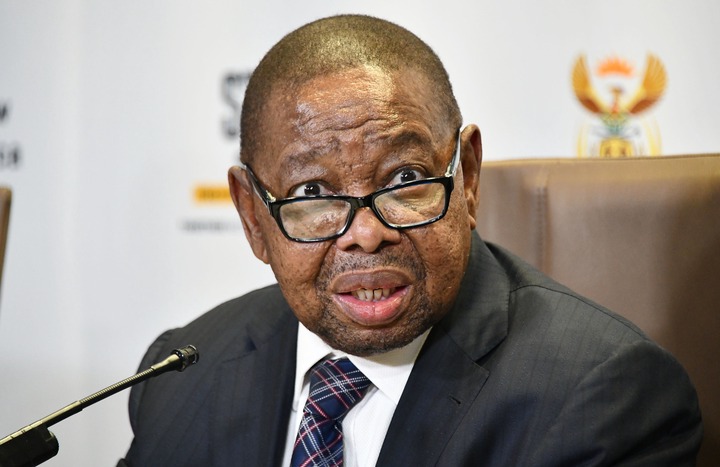 According to Schreiber, the absence of some languages from the category of "indigenous languages" meant that these languages were excluded from the policy's attempts to promote and enhance South African languages. Nzimande released a new language policy framework for the country's public higher education institutions earlier this month. In the time, Nzimande stated that the policy's goal was to establish a framework for the growth and strengthening of indigenous languages as languages of "research, teaching, learning, and communication" at South African public higher education institutions, particularly universities.

I think it is better that Blade Nzimande grant the request of the Democratic Alliance. What I know about South African political parties is that they fail to communicate properly, I believe that if this matter was handled with care the DA would not have went to seek for assistance from the United Nations. Please tell us what you think about the request DA made to the UN on the comments, do not forget to like and follow.