Back then, being HIV positive was seen as a very bad thing that would make people distance themselves from you. Many HIV positive people were always discriminated against and called names. Many people have decided to end their lives because of how badly they were treated when people found that they were HIV positive. This added to the reasons why people kept their status safe and private; they were afraid of being mistreated. 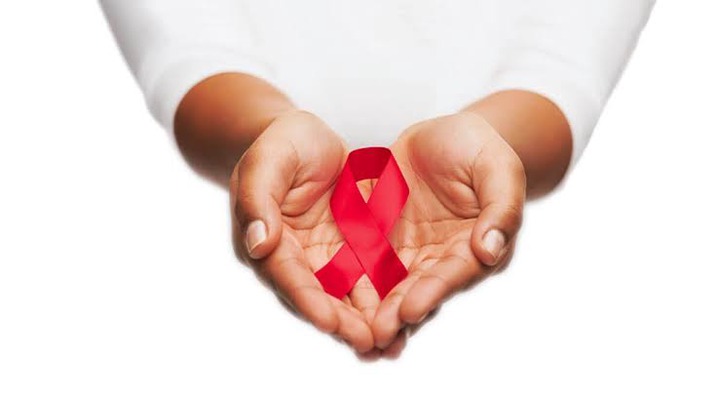 But nowadays, people are more knowledgeable and aware that being HIV positive doesn’t mean that you will die early or that you are different from other people. People are now able to accept and live with a person who is HIV positive without treating them badly or discriminating against them. People are no longer afraid to reveal their status to everyone to see it, even though it is private. 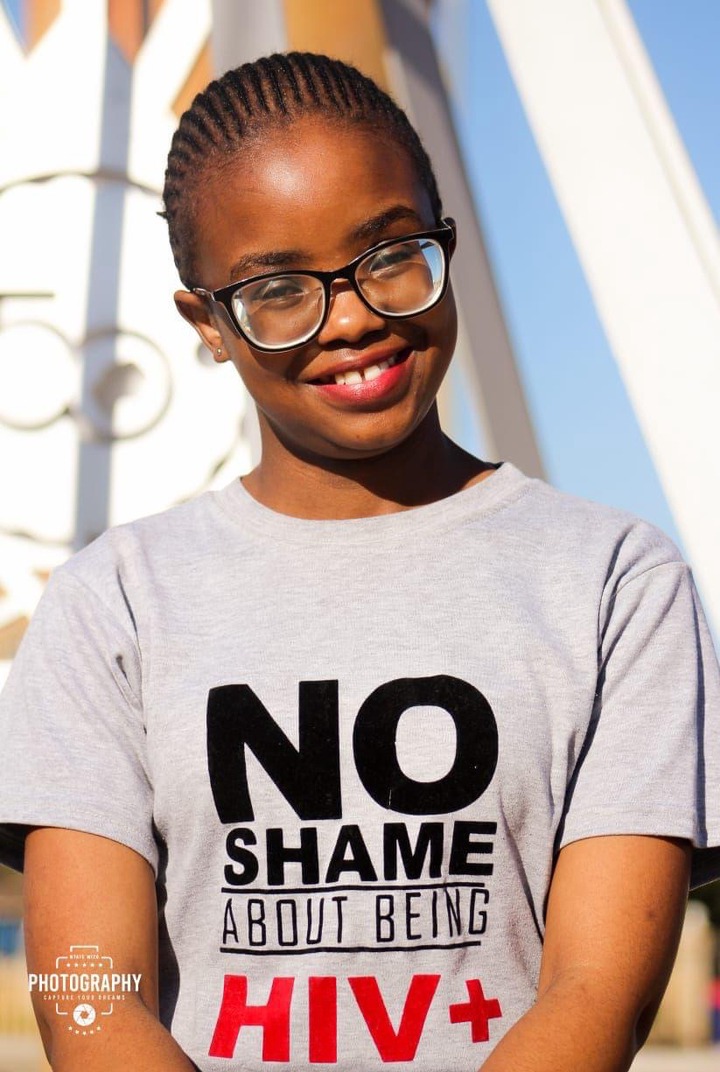 Speaking of that, there is a very touching and motivating story of a young girl who decided to make her HIV status public. She revealed to everyone that she is HIV positive and she is proud. Tshepang Mobee is a 23-year old HIV advocate. She has made peace with her status and also encourages everyone to do the same and never feel bad about themselves. However, Tshepiso was born with HIV, but she didn’t know until she was 13 years old. At first, she was also hiding her status from everyone, but finally made peace with it. 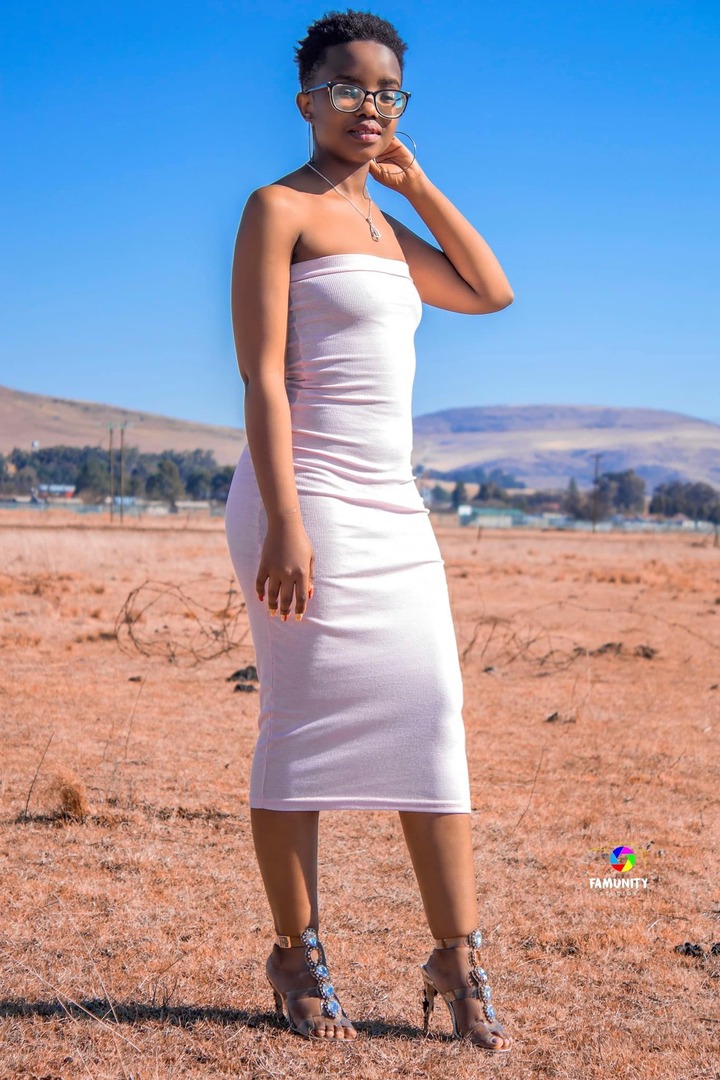 As we are talking, Tshepiso has over 75k followers on social media and she has traveled so many places to motivate people to be free of their status. She always says that she wants young people who are HIV positive to look at her and realize that they are no different from others. She has regained so many people's confidence and helped them make peace with their status. Other than that, she is one of the most beautiful people Wylie will ever see, and every time she posts her photos on social media, men always lose their minds over her beauty, although they know her status. 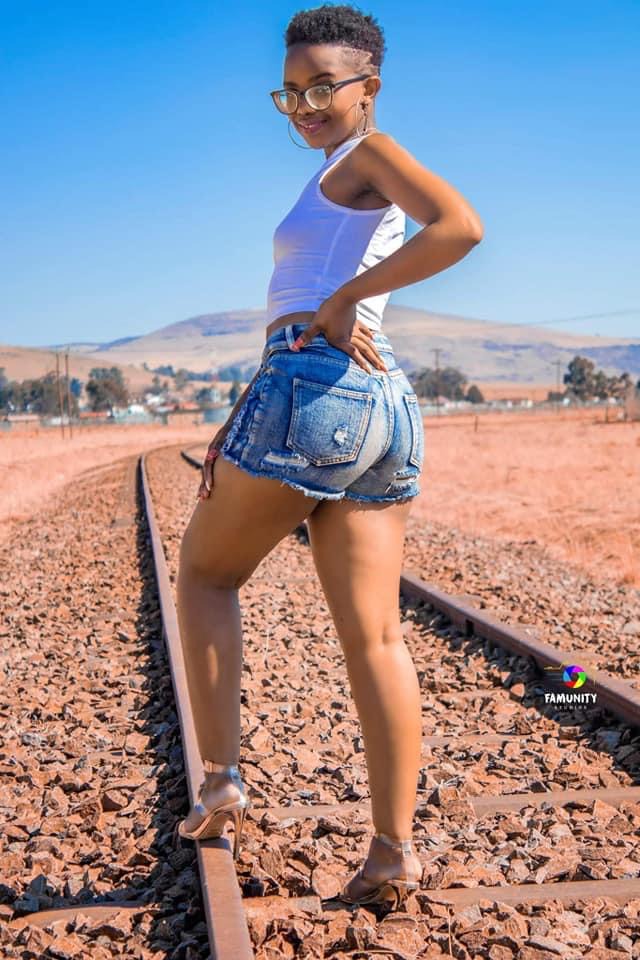 Recently, her pictures were posted by blessing Ramoba. He quoted one of her favorite words, saying that she’s proud of her status. After he posted her photo, many were left stunned. They couldn’t believe that such a cute girl was hiv positive. Some even went on to say they would date her without thinking twice about her status because she is so beautiful.

It seems like people still have that mentality that HIV and AIDS make you look bad, and that’s moot the truth. If you look at Tshepang, you will realize that being HIV and AIDS doesn’t make you different from other people. You can still shine your light. 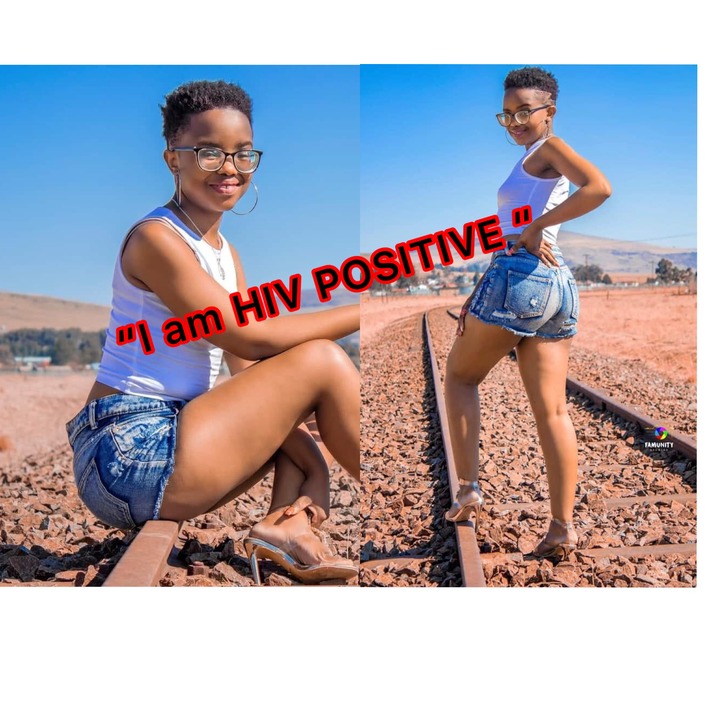