By Sir_Desiire (self media writer) | 11 months ago Saturday, December 1 was World Aids Day and also the 30th anniversary of a disease that claimed countless lives and left experts in scientific and medical fields dumbfounded.

When the disease emerged, it was labelled as a gay man’s disease, leaving homosexuals exposed to all manner of stigma, abuse and violence. However, when it was revealed that Hollywood lady’s man Rock Hudson had contracted the virus, it became clear that HIV was everyone’s disease. 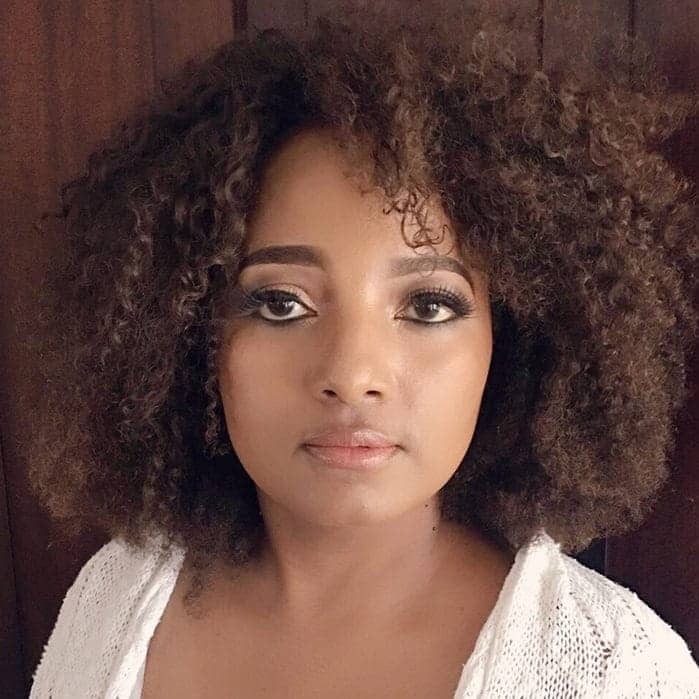 Motivational speaker Criselda Dudumashe has been a source of inspiration for many people leading positive lives with HIV and on Tuesday reflected on how she was told she had two years to live. Criselda took to social media to reflect on the 19-year journey she has been on as a person living with HIV and how 'hopeless' she felt when doctors told her she had two years to live.

After 22 years of living healthily with HIV, radio personality Criselda Kananda has started a course of antiretroviral medication (ARVs). The star told fans this weekend that she was “not 100% well”, and thanked doctors at Netcare Waterfall Hospital for their help with her recent health struggles. She revealed she had tested negative for Covid-19, but said the HIV in her body was “having a live concert”. 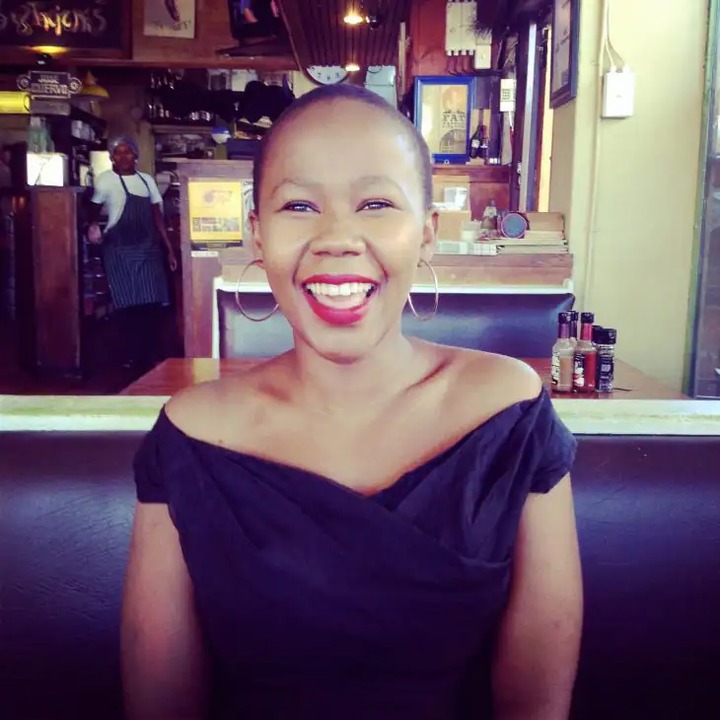 Phindile was born with the virus but did not know about this until she was 19 years old. Her parents died before the availability of HIV treatment, and she contracted the disease at the time as there were no definite ways to prevent mother to child infections. She learned of the virus when she once fell ill and had a series of tests including the HIV test carried out on her.

Phindile struggled to come to terms with the disease while at the university and even experienced a relationship breakup after disclosing her condition to her boyfriend whom she had dated for around two months. The breakup left her devastated and asking herself when precisely is the best time to disclose one’s HIV status when dating someone, while the doctors told her that there is no said time and that the decision is solely up to the person. Today, she owns a consulting company on HIV, and she is a member of AIDS consortium. She also participates in leadership forums for young Africans. 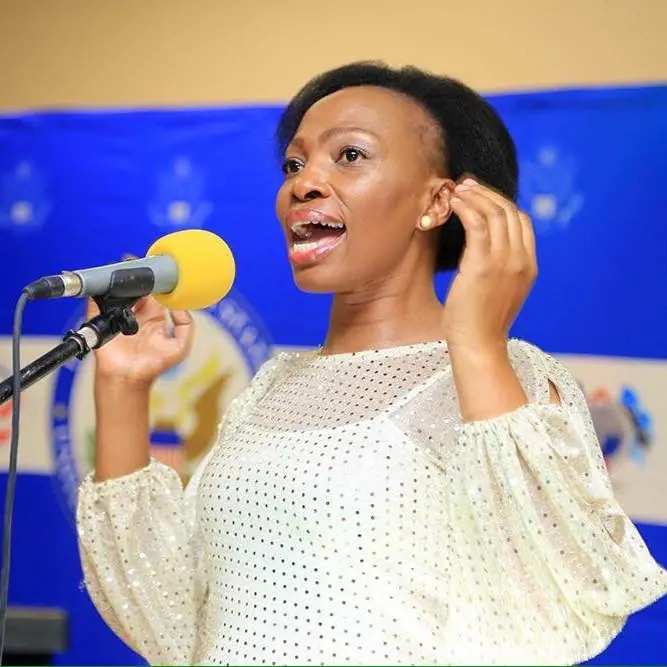 Musa, a successful businesswoman, motivational speaker, and famous gospel artist publicly declared her HIV status at a time when many would not have been caught dead even speaking about it. Musa Njoko has lived positively for years even though she was diagnosed with the virus when drugs and information about the illness were unavailable. 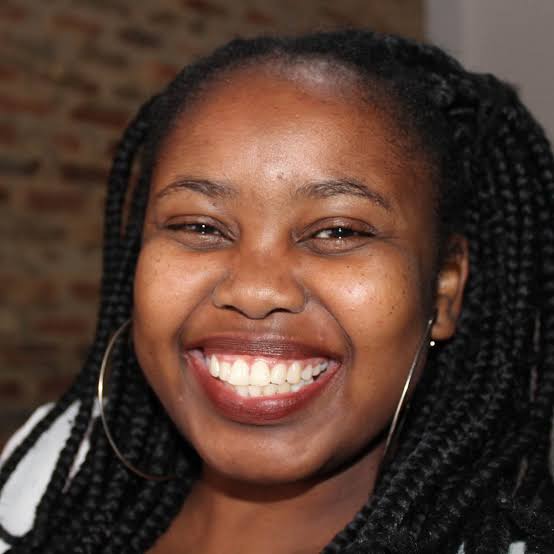 Saidy Brown is a 25 year old young lady born with HIV, found out at 14 about her status, and has used her status to educate other people about HIV using social media. She has been very active in her advocacy... She was a part of the youth plenary at the 8th South African Aids Conference, in Durban in 2017,and opened up the conference with a piece she wrote back when she was 18 titled "An Open Letter to HIV.