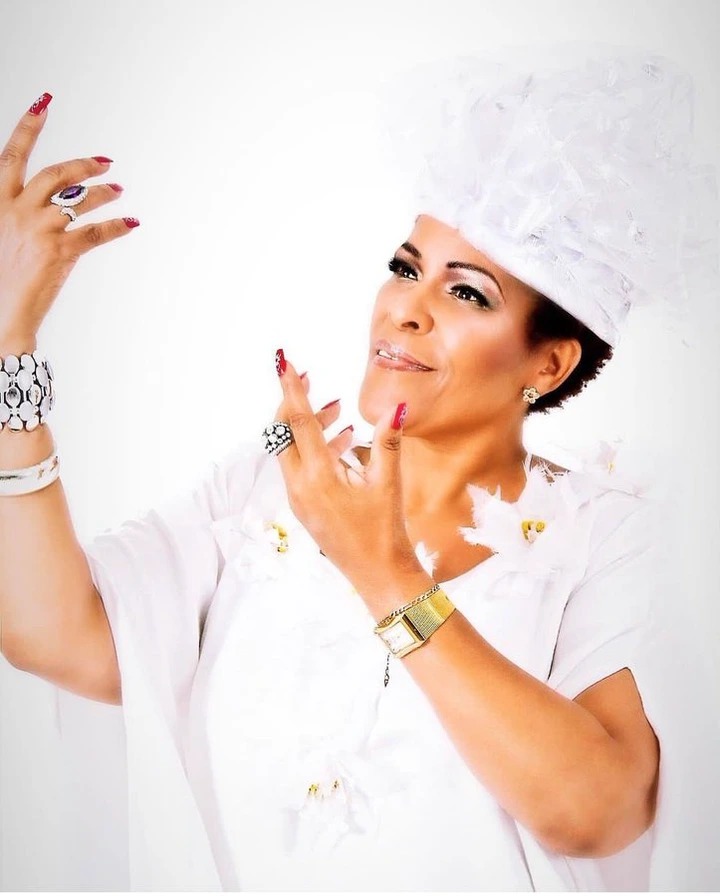 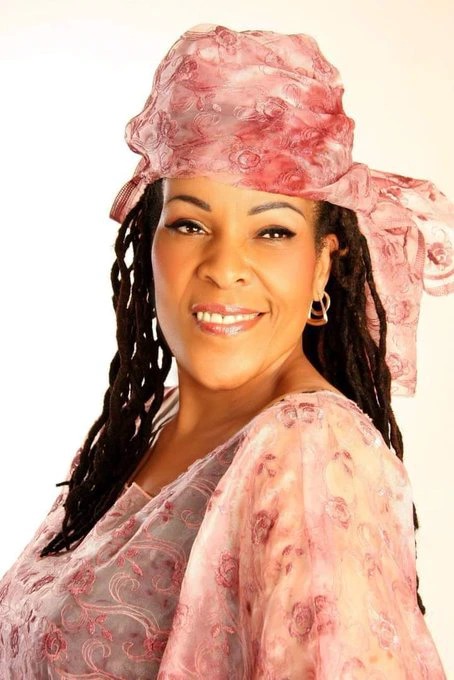 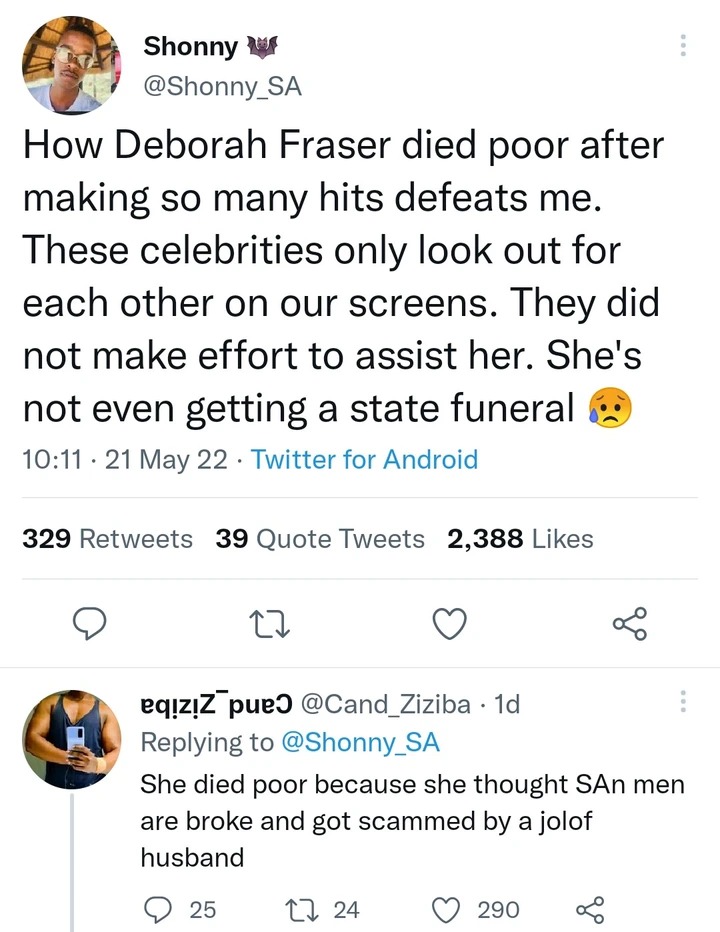 The passing of iconic gospel performer Deborah Fraser has left South Africans struggling to come to grips with the loss. After having a stroke for a few days, Deborah passed away a few days ago. She was already suffering from various health concerns, which she told about when she became popular and was seen performing while seated in a wheelchair. She made this revelation after she became a fad. Deborah had the expectation that her health would significantly improve, and she requested that her followers pray for her, as she has been in and out of hospitals for the past few months since the beginning of the year. She even listed her ability to walk as one of the things that she was concerned about.

Nobody anticipated that when she trended and discussed her health problems, that would be the last time that anyone would hear from her, and that the performances that she delivered would also be her last performances. Deborah Fraser was widely regarded as one of the most popular gospel musicians in the nation. Her creativity moved a great number of people, and the majority of her admirers believe that her music will live on forever. Yesterday was the day when the gospel singer was laid to rest, and many people who were there at her funeral as well as those who watched it noted that her farewell was an event that should be commended.

However, after her passing it came to light that the gospel singer, despite having spent a significant amount of time working in the entertainment industry, allegedly passed away with no money in her pocket, which is an indication that she had been struggling financially prior to her death. This information came to light after her passing. One Twitter user also reported that she had been conned out of all of her money by a Nigerian preacher to whom she had been married and who was also accused of abusing her. Apparently,

She got married to a Nigerian pastor despite knowing that he was not a legitimate pastor and that his main goal was to get her to give him money.