Good News For Those Who Took The Vaccine, It Will Make The Unvaccinated Want It Too

By All-About-Africa (self media writer) | 9 months ago

According to the latest results of a trial involving almost half a million health workers in South Africa, Johnson & Johnson's Covid-19 vaccine reduces the risk of contracting the disease by roughly half.

Glenda Gray, co-leader of the study known as Sisonke, said in an interview that the great majority of the breakthrough infections were moderate, citing unpublished data from the trial, which had previously proved the shot's success against severe disease. 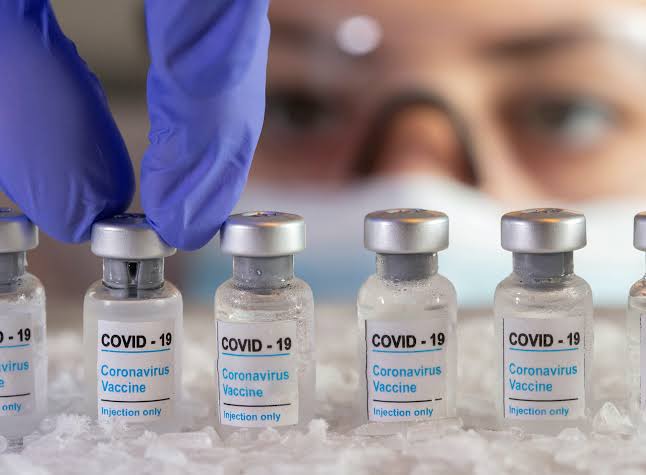 J&J's vaccine, like all Covid vaccinations, was designed and tested to reduce Covid hospitalizations and deaths. Despite this, the high frequency of breakthrough infections in vaccinated people illustrates the difficulty governments confront in controlling the virus's transmission, which risks leading to the emergence of new varieties that are much more dangerous.

The limited efficiency of shots in halting mild illnesses, combined with vaccination hesitancy, means “we will continue to witness a flow of diseases,” according to Bruce Mellado, a professor at the University of the Witwatersrand in Johannesburg who uses modeling to anticipate infection trajectory. Nonetheless, he believes that the effectiveness in combating mortality and serious disease could avert a "human catastrophe." 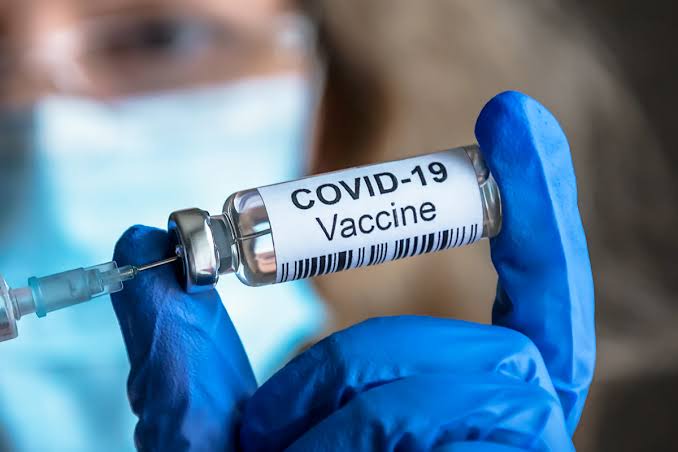 A request for comment from J&J was not immediately returned

Several weeks of the study were spent in South Africa, when a third wave of coronavirus infections was triggered by the highly contagious delta variety. The introduction of new, fast-spreading strains has made achieving earlier targets of herd immunity — when the proportion of the population susceptible to the virus drops to such a low level that it suffocates spread – more difficult.

The vaccines reduce the number and severity of illnesses, lowering the risk of new mutant strains developing. However, in many nations, the emphasis has turned to minimizing the severity of sickness and, as a result, the necessity for more intense therapies.

The Sisonke experiment tracked breakthrough infections by asking participants to report positive results and receiving daily warnings from testing labs. The researchers also looked into data systems to discover who had been admitted to hospitals or died. 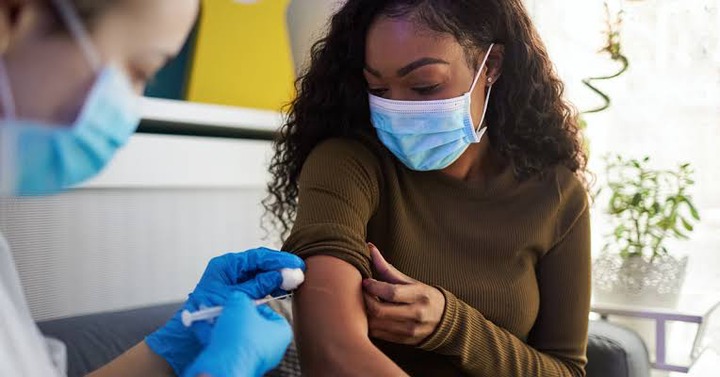 Sisonke's preliminary findings, reported Aug. 6, showed that J&J's single-dose vaccine was roughly 70% efficient in preventing hospitalization and as much as 96 percent effective in preventing mortality. There was no use of a placebo in the study

Gray, a research professor at the University of the Witwatersrand, said the full results, which comprise three sets of data from private insurers and the government, will be submitted for publication in days.

Teachers, police officers, and other government employees have also received the J&J vaccine, which is an important part of South Africa's vaccination program. Because it can be held at refrigerator temperature, it is likely to play a key role in reaching isolated places.

The Sisonke experiment was established in February after the South African government's plans to utilize AstraZeneca Plc's shot were found to have limited efficacy against mild cases, causing the government's plans for a wide-scale rollout to be thwarted. Gray and other experts came to an arrangement with J&J to conduct a large-scale study.

According to Shabir Madhi, a vaccinologist at the University of the Witwatersrand who oversaw trials of both AstraZeneca's and Novavax Inc.'s shots in South Africa, the outcomes against breakthrough infections are "not unique to Johnson & Johnson, but also for other vaccinations." “With the virus's continuing evolution, it's not surprising.”

Fuel Increases: From Wednesday, Drivers Will Have To Pay R27 Per Litre.