There are high expectations that Cyril Ramaphosa will address the Nation on Sunday on measures surrounding the coronavirus. 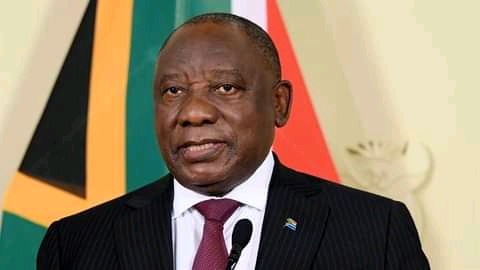 On Friday, the Presidency office made an announcement that the meeting between Ramaphosa and the National corona virus command council that was expected to take place on Sunday, has been brought forward to Saturday,the 27th November.

This comes after a sharp increase on cases recorded daily and government had to take a swift action surrounding this.

On Friday, about 2,828 new cases were recorded which is the highest number ever in the past few weeks. It will be remembered that since September, cases were very low and under 1000, however we noted an increase a couple of days ago which was over 1000 and now it increased further tripple coming close to 3000.

People are anxious to hear if Cyril and the cabinet will take the country back to level 3 or maybe 4 just to control the mitigation. 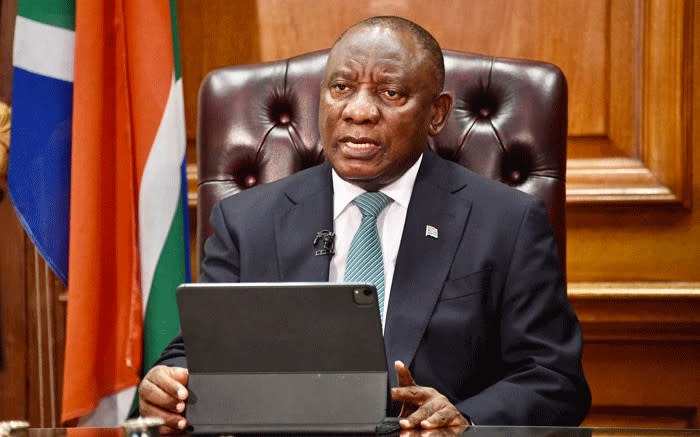 However, the Minister of Health, Dr Joe Phaahla at the time, stated that a hard lockdown is not on the cards yet.

"There might be some level of a proposal on restricting some element of movement," the minister said.

The Minister also said that the government might have to impose strict measures to control the spread of this virus.

Phaahla said that the inter provincial ban is not off the cards yet as it is possible that government ban inter provincial travel especially on Gauteng which has recorded high number of cases.

It was also said that Gauteng could have already entered into the fourth wave of this virus.

To avoid more provinces being infected more, Phaahla said that the ban to Gauteng could be imposed.

This would be for the second time since such ban is imposed.

It will be remembered that in June, Cyril announced that the cabinet decided to close leisure travel in and out of Gauteng due to a shape increase of infections coming from that province.

Already, about five countries have put a ban on South African flights as they have restricted any person coming from South Africa or any southern African country.

This decision, had government complaining that it was unfair and they were being punished for the good job done by scientists.