Despite many years of scientific research to find cure for the devastating HIV & AIDS disease, a myriad of charismatic preachers have made unsubstantiated claims of using prayer to help cure the disease from patients, and a high-profile South African has dropped a huge bombshell regarding some spiritual powers he possesses. 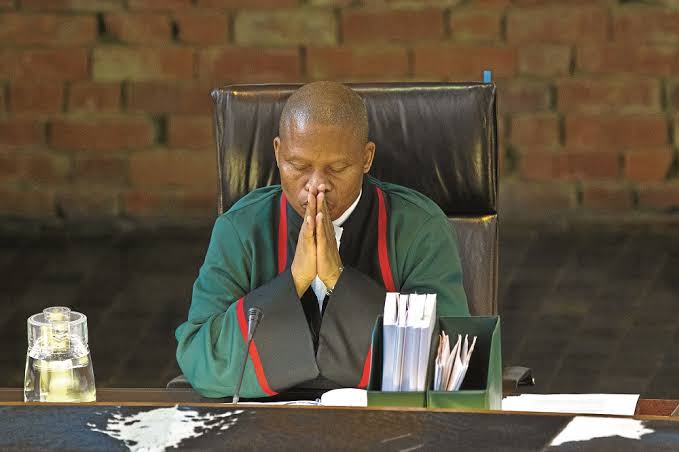 Barely a month has passed since former South Africa Chief Justice Mogoeng Mogoeng retired from his position after quite a successful 10-year tenure at the helm.

However, the man has dropped an avalanche of controversial statements in the last few weeks, he has seemingly projected a maverick posture due to his propensity to say things out of the ordinary. 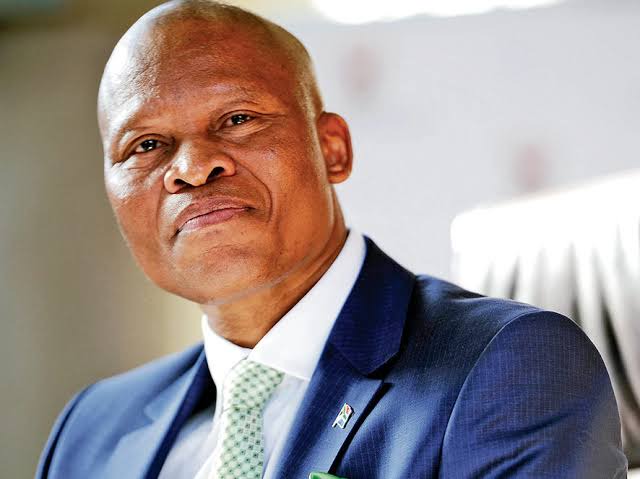 After his utterances while addressing a congregation in PE last week, in which controversially revealed that God has sent a prophecy through him regarding South Africa's future economic prospects, Mogoeng has followed it with even more jaw-splitting statements.

While addressing a Healing the Nation of African congregation in Mthatha, Mogoeng revealed that years ago when he was still a young Christian man, he managed to cure a couple of the debilitating HIV & AIDS disease. 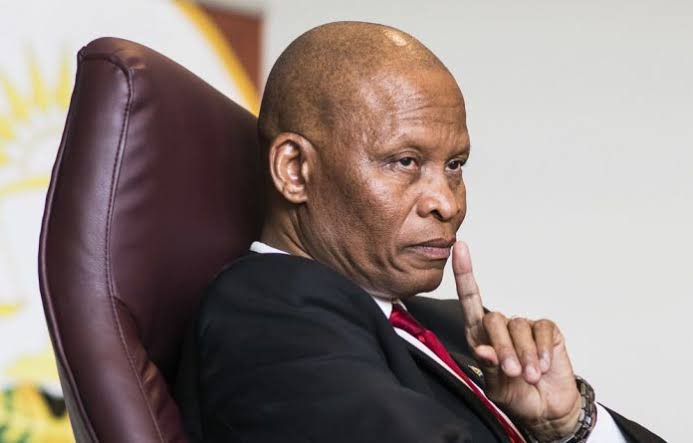 He stated that the couple had lost their child to the disease, and themselves had grown emaciated from the disease, however, after he summoned for master Christ's divine intervention, they miraculously recovered and are in good health even to this day.

"In my young Christian years, the employee and his family were infected by HIV & AIDS and sadly their offspring succumbed to the disease. They had lost so much weight. I prayed for them in the name of Jesus and casted out the spirit of HIV & AIDS. Few years down the line, I met them and asked, 'why are you now so fat? Are you taking ARV's?' They indicated indicated they were not, instead his prayer helped them a great deal," Mogoeng said. 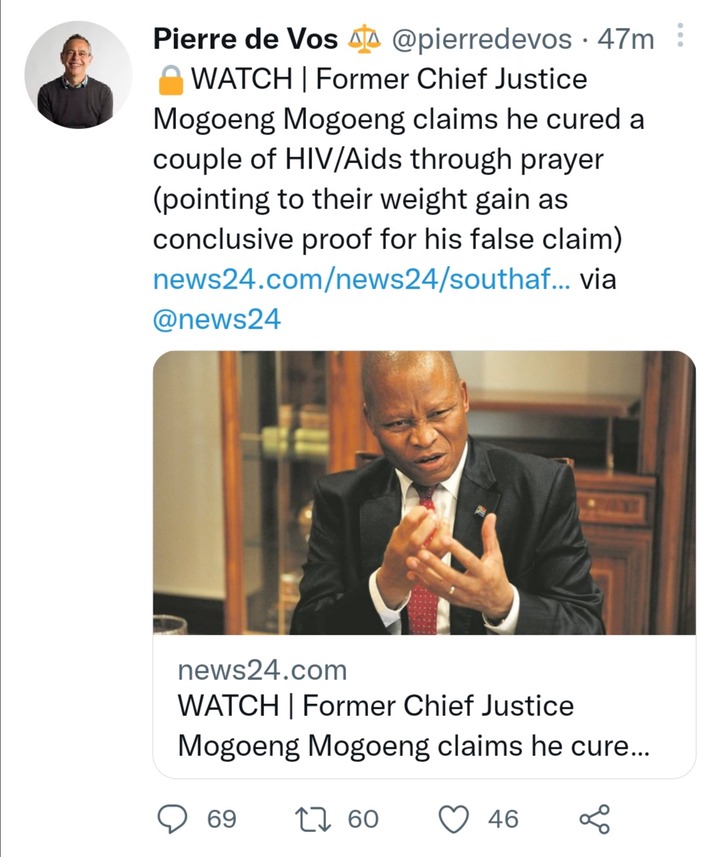 It is one's opinion therefore, that inasmuch as the South African constitution permits for freedom of expression and religion, Mogoeng's utterances are scandalous, misleading and devoid of scientific proof.

They could be used by opportunistic charlatans as reference to justify the curing of Aids patients through divine intervention. 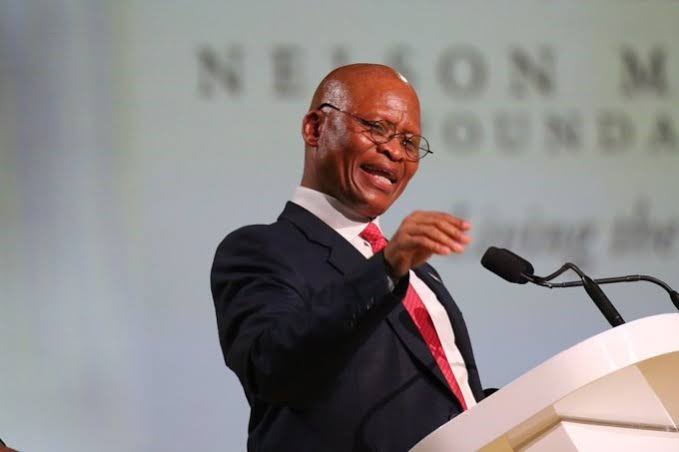 As a country, we have bourne witness to such characters, figutive Prophet Shepherd Bushiri and his wife Mary, have also claimed to cure the disease, but quite worryingly, they encourage patients to stay off medication (ARVs) to their detriment.

Therefore, authorities should look into this matter, Mogoeng should be compelled to withdraw his comments.

What do you make of Mogoeng's utterances. Can HIV and AIDS be cured by prayer? 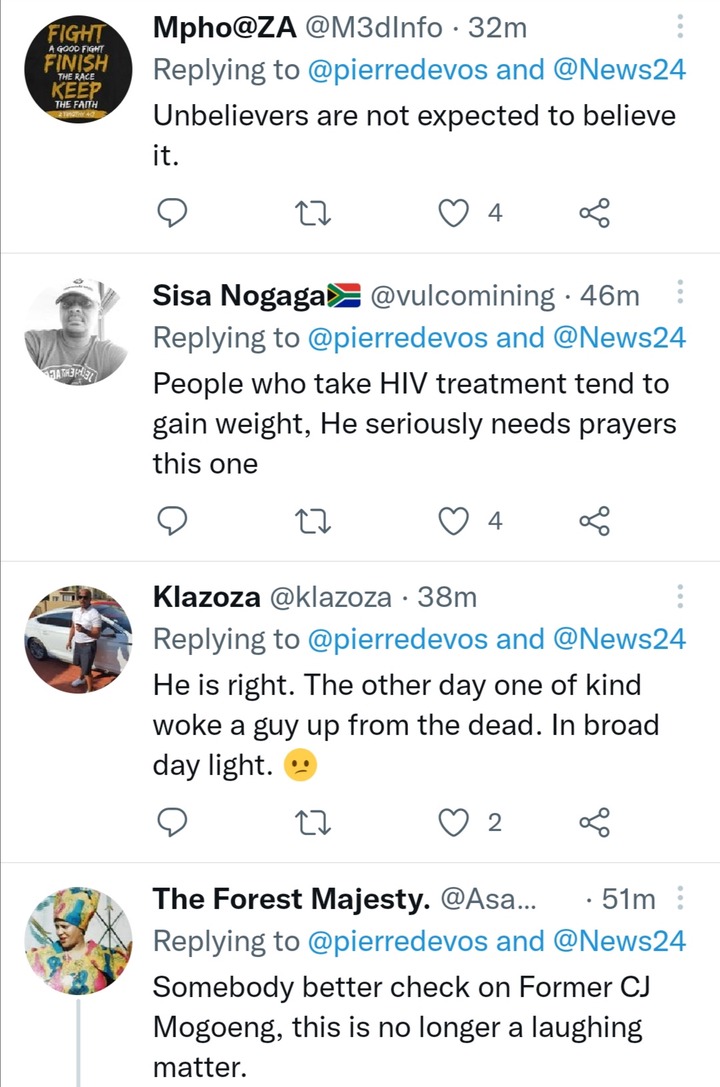 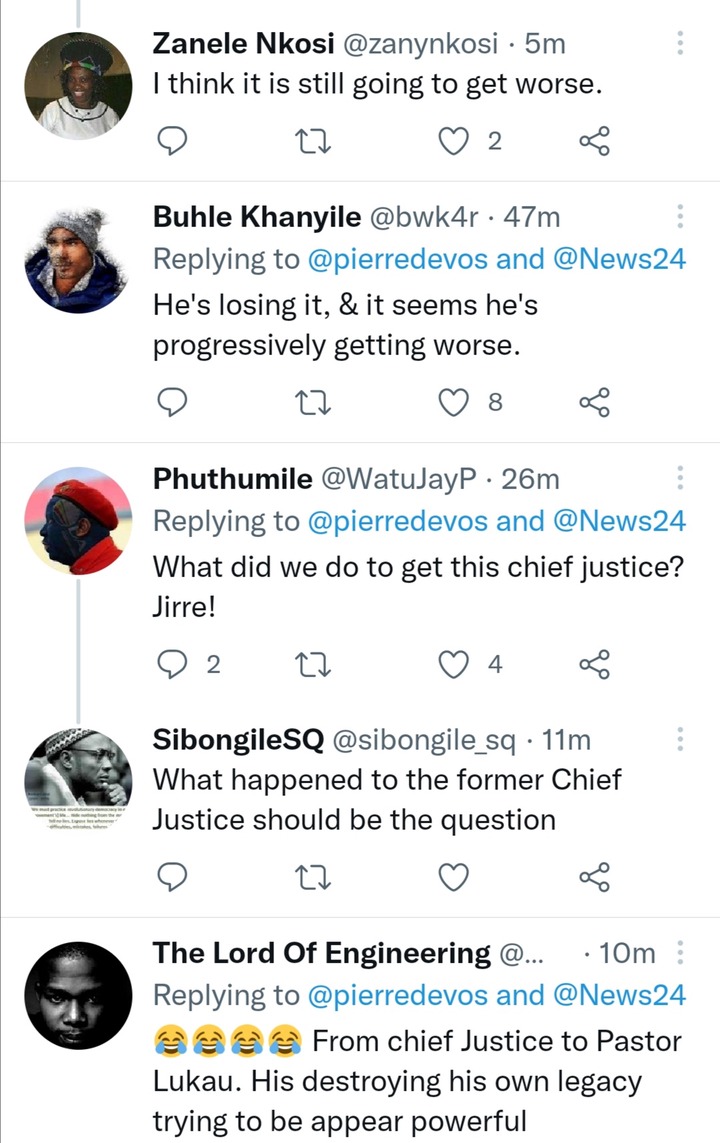 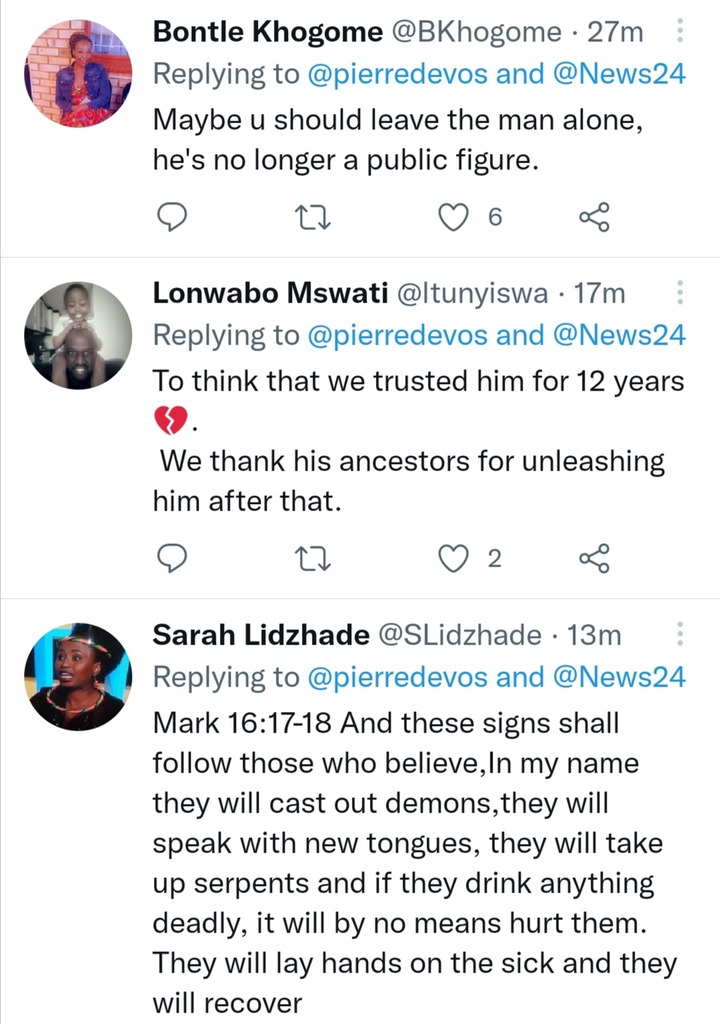 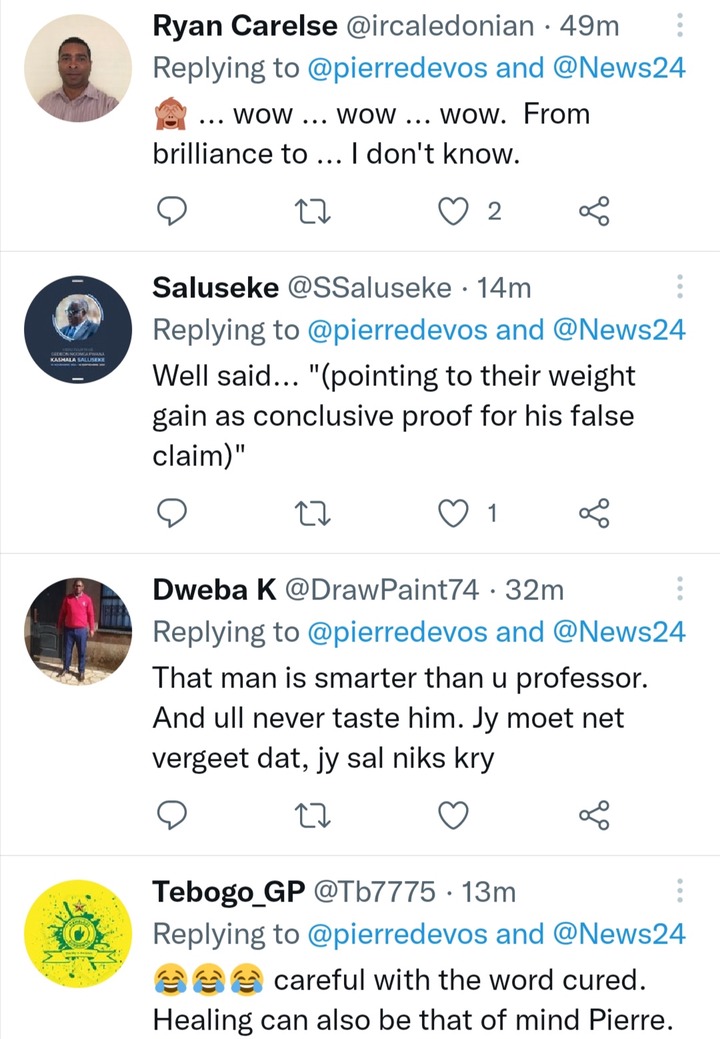 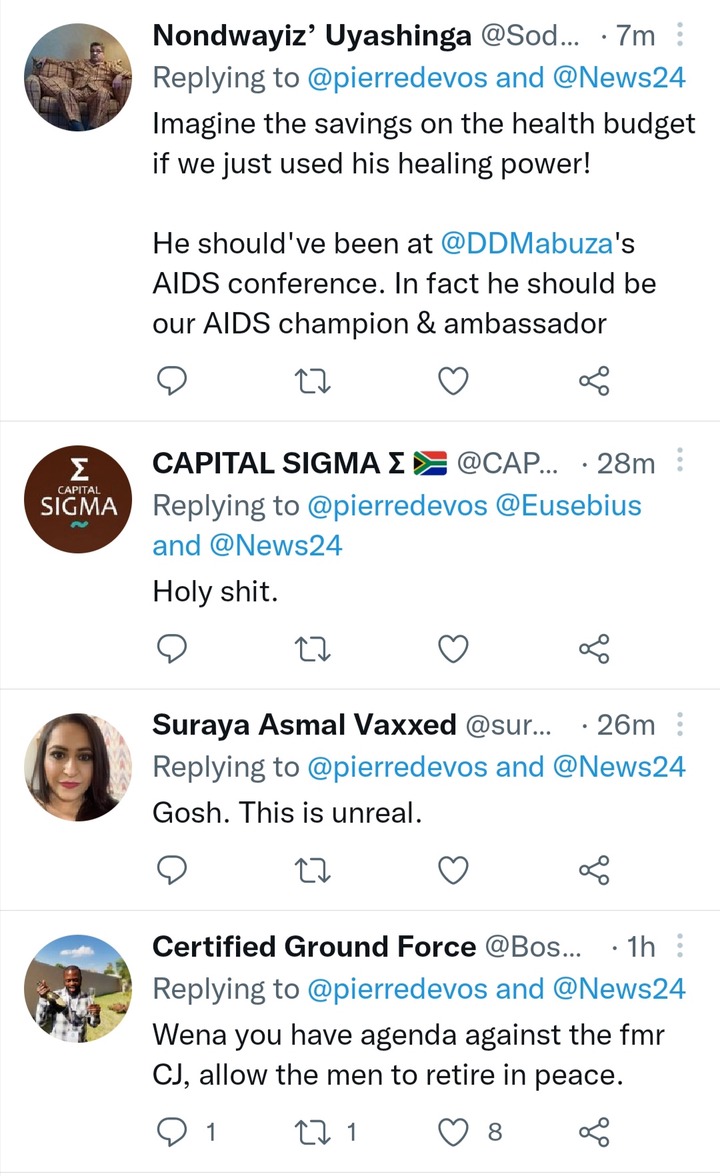 Dr. Musa Mthombeni sets an example for married men who forget their rings at home.

Importance of accepting your calling or spiritual gift