They Say Depression is Not an African Disease.

According to MedicalNewsToday, “Sadness, feeling down, and having a loss of interest or pleasure in daily activities are familiar feelings for all of us. But if they persist and affect our lives substantially, the issue may be depression”. 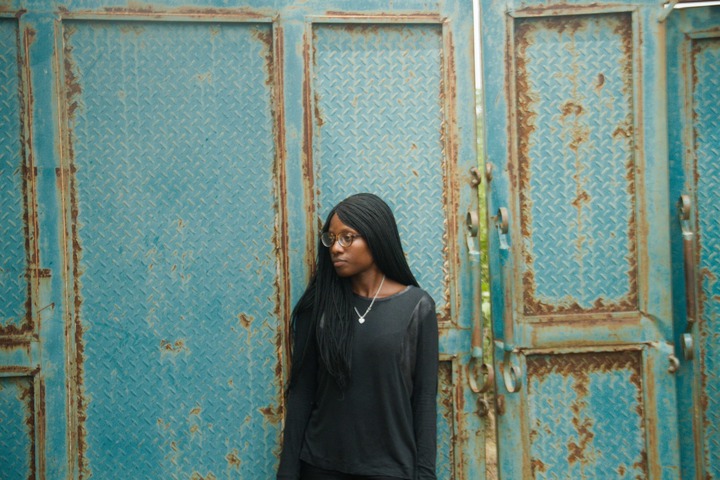 Robin Williams’s committed suicide on 11 August 2014. Dave Itzkoff a New York Times culture reporter wrote in his new biography on Robin demonstrating that “In the months that preceded his death, Williams faced daunting challenges, both professionally and personally.

His film career had stalled, and his comeback sitcom, The Crazy Ones, was failing to find an audience on CBS. He was still harboring guilt about his divorce from Marsha Garces, his second wife, and mother of two of his children, and adjusting to life with his new wife, Susan Schneider, whom he married in 2011”. 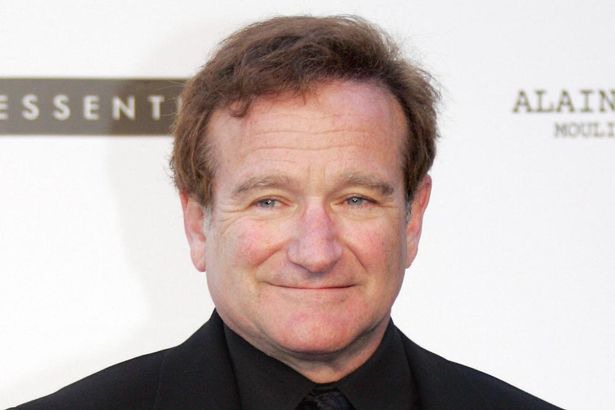 The Kenyan reporter wrote at the news of the suicide of William in his article: How depression has never been an African disease – “We are stressed and depressed all the time! In fact, it is such a non-issue that African languages never bothered to create a word for it”.

“Anybody who knows what they call depression in their mother tongue, please step forward”.

“Depression, I am told, does not have a single cause, but that ‘an upsetting or stressful life event – such as bereavement, divorce, illness, redundancy, and job or money worries’ could trigger it”. 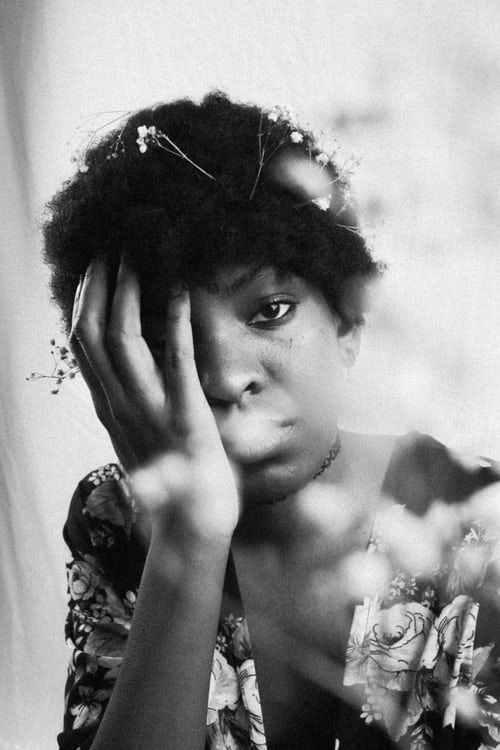 It is also reported that depression is linked to loss of productivity and that two-thirds of people who commit suicide had been heavily depressed before committing the act. Alcohol and drug abuse can be linked to depression as well, where people would like to hide their true feelings or live aloof of their reality. A man without a job and income would be depressed by the fact that he is unable to provide for his family and also contribute to the economic advancement of his community and country. 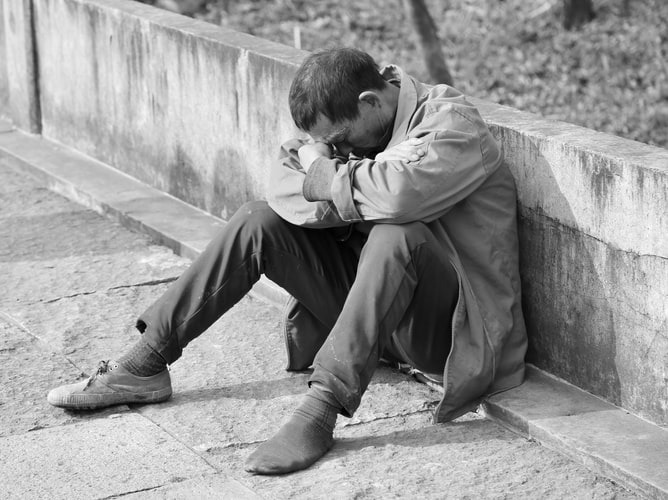 As pointed out by Ted Malanda depression is not an African disease. Is it not? Or it is a disease that most African societies choose to ignore and pretend does not exist?

The word ‘depression’ is synonymous with ‘madness’ in most African societies. If peradventure, one happens to find themselves in a situation where they’ve been diagnosed as ‘Clinically depressed’ Mostly, the person in question will be stigmatised and shunned. His own people will use the sickness against him or her.

People need people to rally around them during a time such as this. Instead, what usually happens is the person goes through a time when other people get cruel towards him or her. They give them derogatory nicknames. Sadly, the person becomes a double-victim; that of the disease and society.

As Africans, we need to equip ourselves and learn more about the disease and what causes it. We need to make sure we support those that are suffering from depression and support them and help them to get to a place of recovery and wholeness.