A woman dies after she asked this from her friends: 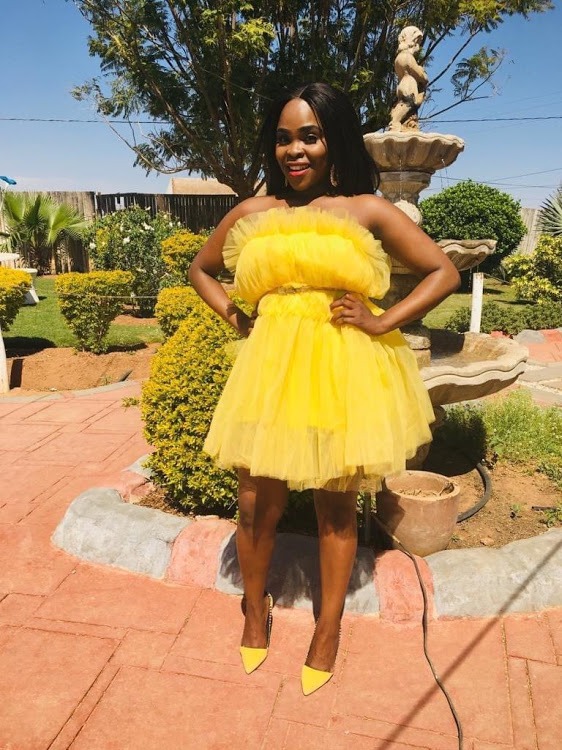 SHOCK OVER WHAT THE DOCTORS DID TO HER AT THE HOSPITAL

SADNESS as the family of a young graduate from Mpumalanga province who passed away after making a special request to her friends.

Her mother and friends are reeling from shock over her death. This comes after she made a request to them about something she saw while admitted in hospital.

Daisy Maphosa was admitted at Edenvalle hospital after her friends brought her there due to being sick. Her friend,Rose Moela, said that Daisy started complaining about flu like symptoms, although they gave her some concotions to drink. However, her situation worsened as she was not making any recovery.

They then took her to a doctor who immediately transferred her to Edenvalle hospital.

Her friends recall the last moments of Daisy and what she said to them about the situation she was facing at the hospital of which then she requested them to move her from this hospital.

"She was admitted to the hospital on January 12. Last week she complained about the food that was served at the hospital. She said they were fed porridge three times a day. She also complained that the canteen was closed and she could not buy proper food. She asked us to go see her, but visitors were not allowed to enter the hospital.”

Moela also received that Daisy was tested for Covid 19 upon admission at the hospital and the results came back positive.

Daisy was then moved from the normal ward to Covid 19 ward. However, fear engulfed her when she keeps on seeing people dying around her in that ward.

"She told us that people were dying around her and she wants to be moved to another hospital, she said she wanted to see us, however,that could not be possible as visitors were allowed at the hospital. We decided to create a WhatsApp group and we had a video call. She asked us to fetch her from the hospital as she was not sick anymore.

Moena recalls Daisy telling them that she had been placed at a big oxygen which made her dissy. Apparently she had been coping well with the small machine she had been using last year.

"Our last conversation on Whatsapp was around 2:35 but the hospital says she died at 3:00, which doesn't add up. This is because she was fine when we spoke to her few minutes before she died.

Her mother said that Daisy was having lungs condition as one of her lungs was removed in 2003.

“I wanted to tell the doctors that she had a lung condition. I hear now that she was treated for Covid-19. I don’t believe she had Covid-19. I'm in Mpumalanga and Daisy was based in Johannesburg. I only heard yesterday [Saturday] that she was sick. We were planning to go to Gauteng to ask that she be transferred to Steve Biko hospital in Pretoria.”

She revealed that they would fetch her body on Monday which will be buried on Tuesday.

Gauteng spokesperson, Kwala Kekana, said the department would meet with the family to assits in getting the answers to questions they have regarding the care of the deceased in hospital.

"The department has requested the facility to engage with the family and assist in responding to questions they might have with regards to the care of the deceased at the hospital.”