The regulatory Medicines Control Council (MCC) said it would allow the conditional use of biozole, a generic of the anti-AIDS drug fluconazole, after an application from the AIDS Law Project, a South African rights group. The import of generic drugs, produced in countries such as Thailand and India, had been prohibited by Pretoria, which was concerned that it could break international patent laws.

South Africa's AIDS policy has been mired in controversy since President Thabo Mbeki cast doubt on the causal link between HIV and AIDS and stopped the use of anti-AIDS drugs such as AZT in the state health system on cost and safety grounds. The rights group had argued that fluconazole, marketed by U.S. drug firm Pfizer under its trade name Diflucan, was too expensive for South Africans to buy.

Some 4.2 million South Africans, or one in 10 of the population, are HIV-positive. The supply of antiretroviral drugs in the public health sector has been restricted on cost grounds. "This is the first time that a civil society body has ensured that people who need medicines get them," said the Treatment Action Campaign (TAC), an AIDS group that had joined up with the AIDS Law Project. " 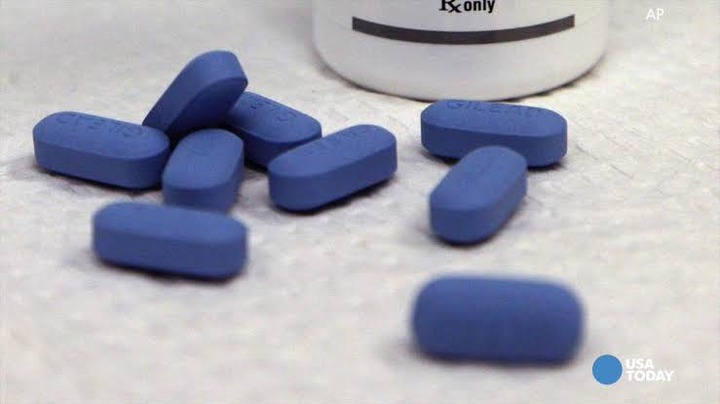 The MCC stated categorically that it does not enforce patent laws," TAC said in a statement. TAC last month illegally imported thousands of tablets of a generic version of fluconazole from Thailand in an attempt to bring pressure on the government. TAC together with Medecins Sans Frontieres (MSF) would organize a meeting early next year with generic drug companies to submit to the MCC more generic antiretrovirals and generics for all opportunistic infections for approval. South Africa's health minister is expected to announce a deal with Pfizer for the free distribution of its Diflucan on Friday. 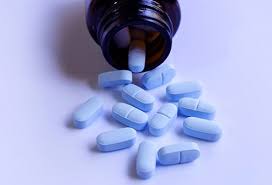 German firm Boehringer-Ingelheim is also expected to shortly receive approval from the MCC to distribute its nevirapine (viramune) drug to prevent mother-to-child transmission of the virus and its use in the public sector for adults and minors. Biozole would be used to help treat cryptococcal meningitis and oral and esophageal candidiassis in the public health sector. MCC's approval for biozole came with strict conditions such as patients taking and doctors dispensing the drug had to be registered with the council. The special grant would also be reviewed once the free fluconazole offered by Pfizer had been made available in the public health sector, the MCC said. 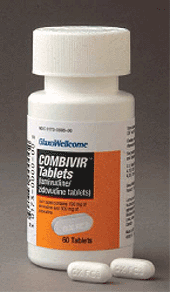 Content created and supplied by: Lindiwe1234 (via Opera News )

Check out Grand P new girlfriend, this caused a stir on social media