“I Said it Two Years Ago, Ramaphosa is Disposable And Easily Replaceable” — Kim Heller

Kim Heller, a renowned writer and novelist, has stated that President Cyril Ramaphosa is replaceable and expendable. She provided excerpts from interviews she gave two years ago in which she made discoveries about Ramaphosa and stated that the allegations are now becoming a reality. She remarked that president Cyril Ramaphosa was picked by whites to represent their interests. In addition, she asserted that everything Ramaphosa does will be to the benefit of white people, who will thus constantly defend him. This appears to be the case; perhaps some have been wondering why he has not replaced Andre De Ruyter. Some individuals have stated that if he were a black person, he would no longer be the CEO of Eskom at this time. They observed that there is more to this than initially meets the eye. Kim Heller wrote, "I told it two years ago: Cyril Ramaphosa is changeable and throwaway." 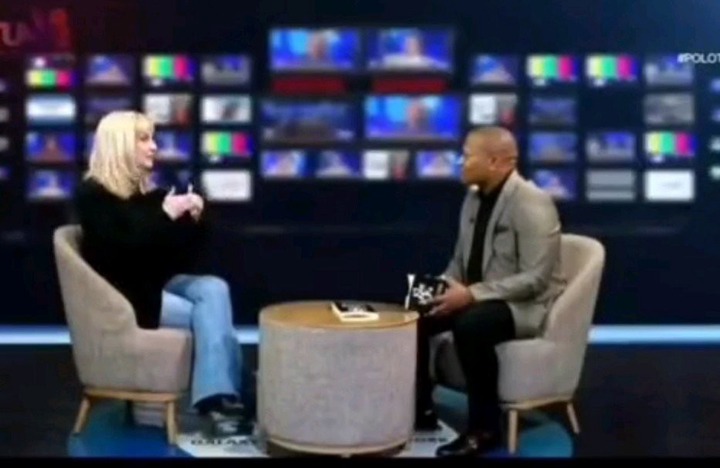 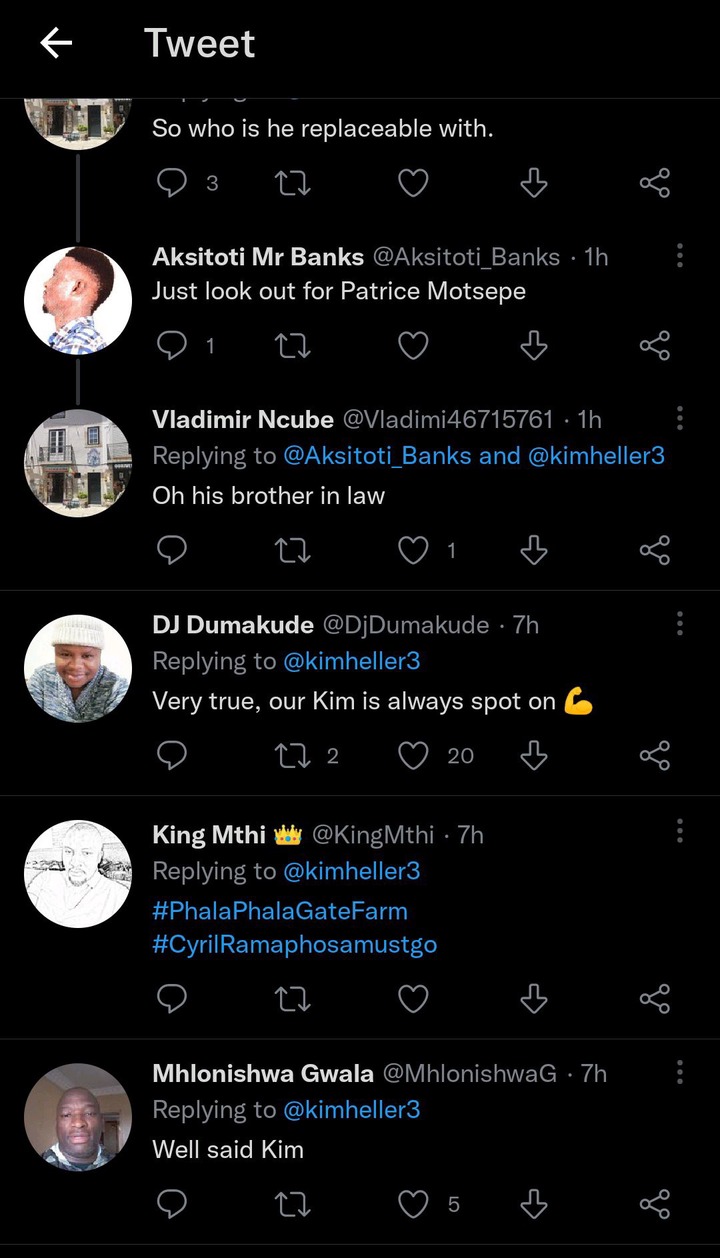 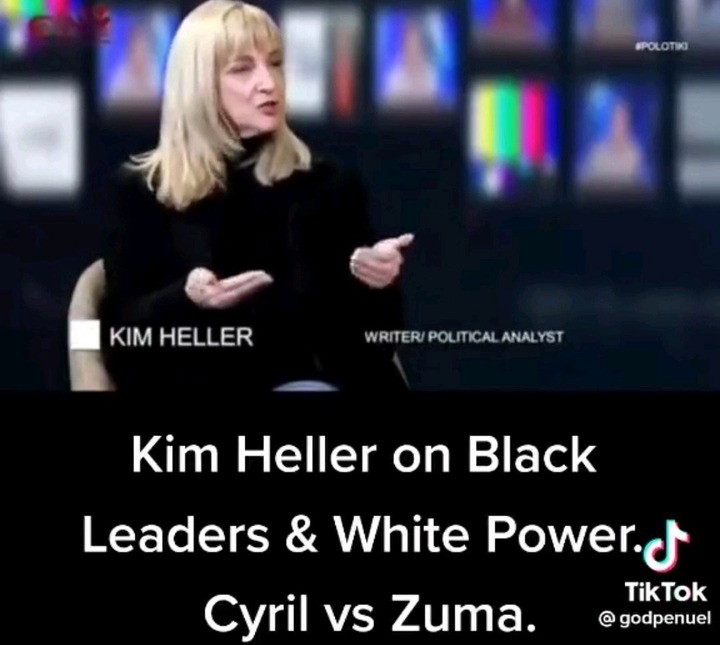 Kim Heller is among the few white South Africans who continue to criticize Ramaphosa. Many of them devote their entire energies and social media platforms to his defense. Kim Heller disclosed that they defend him because he furthers their interests. The author of No White Lies claimed that the day has come when everyone is fed up, and white people can no longer protect him with their media. The courageous journalist has also criticized the ANC leaders for their quiet on a number of Ramaphosa-related problems, calling their silence deafening and regrettable. She stated, "The silence of ANC "leaders," Ministers, MPs, and ANC members and branches about President Cyril Ramaphosa is ABSOLUTELY SURPRISING."