SAn’s react after knowing what killed De Klerk. His cause of death is finally revealed. Very rare

By Sphithiphithi_Evaluator (self media writer) | 10 months ago 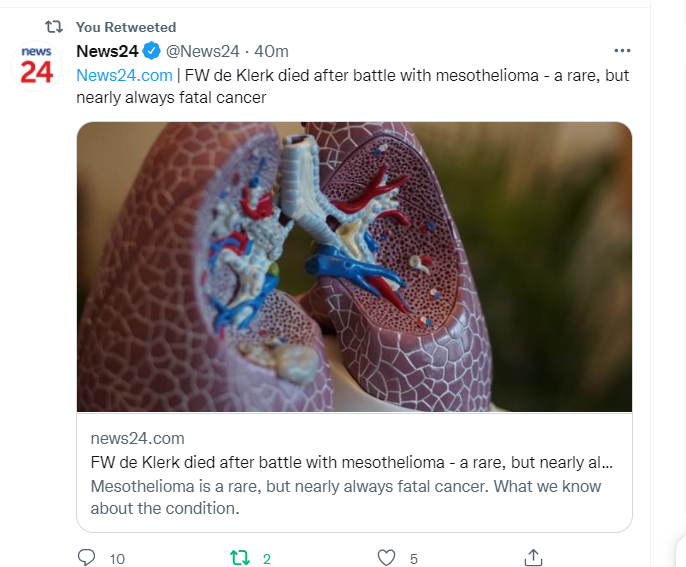 FW de Klerk, a former state president, died on Thursday after a long battle with mesothelioma. In March 2021, he was diagnosed with a rare cancer that attacks the tissue lining of the lungs. Immunotherapy had been used to treat De Klerk's illness.

Mesothelioma, also known as malignant mesothelioma, is a rare and lethal malignancy with few treatment options, according to a study published in the journal Nature Medicine.

According to CANSA, cancer develops from the mesothelium, a thin layer of tissue that covers many of the internal organs. It affects not only the lining of the lung's surfaces, but also other regions of the body. It mostly affects the pleura of the lungs and the chest wall, although it can also be found in the lining membrane of the belly (peritoneum) or the heart (pericardium). According to a recent Health24 study, men were more impacted than women by the "insidious" malignancy, which frequently struck in late middle life. "At this time, there is no known cure for mesothelioma," CANSA noted, "although treatments like surgery and chemotherapy can assist to improve the average mesothelioma prognosis and even increase the life expectancy of sufferers." However, it went on to say that mesothelioma often had symptoms that were similar to those of common illnesses, making a precise diagnosis of the rare malignancy challenging. 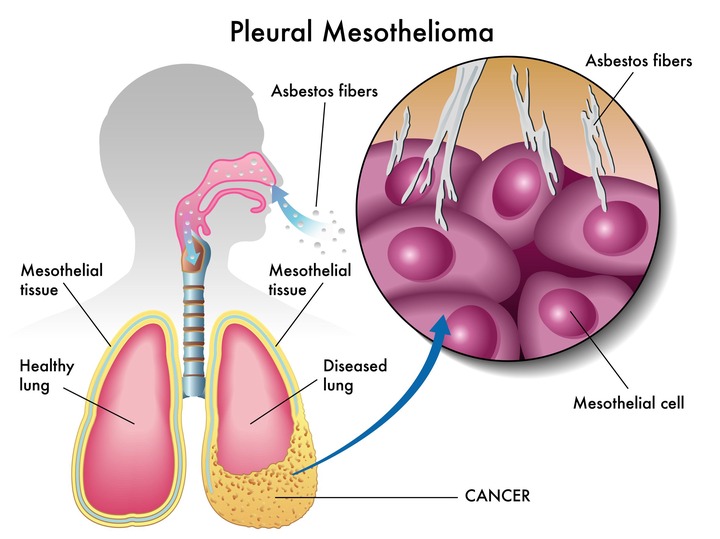 "Studies have proven that asbestos promotes inflammation of mesothelial cells, which leads to cellular damage and cancer," Health24 earlier stated, adding that the majority of mesothelioma cases had confirmed exposure to inhaled asbestos fibres. Nine out of ten people who develop mesothelioma have been exposed to asbestos. This type of cancer affects the abdomen when asbestos fibers are mistakenly consumed.

"Mesothelioma is most likely to occur in those who have been exposed to high quantities of asbestos at a young age." CANSA stated the following. Even if people were exposed to asbestos when they were young, symptoms may not develop for another 20 to 30 years. While asbestos appears to be the most common cause, radiation therapy and tobacco use can also cause mesothelioma. 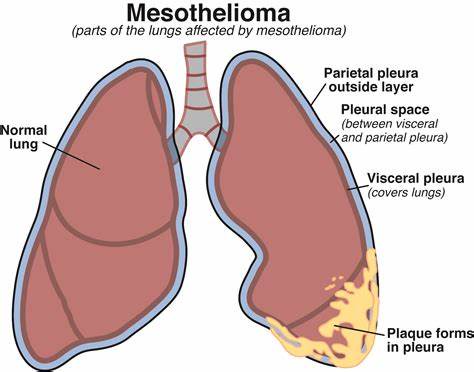 What are the symptoms of pleural mesothelioma which affects the lungs?

Chest pain and shortness of breath are common symptoms, as are difficulties breathing and, in severe cases, a persistent cough. It's possible that blood will be coughed up, or that a lung could collapse. Additional symptoms may include weight loss and fever, according to the Mesothelioma Group, a mesothelioma support group.

What about treatment for pleural mesothelioma?

Pleural mesothelioma accounted for around three-quarters of occurrences each year, according to the Mesothelioma Group. Because this type of mesothelioma is so frequent, researchers have greater opportunity to find new treatments. However, as previously stated, diagnosis is critical.

"A correct diagnosis is vital when considering therapy alternatives, in addition to telling patients what is causing their symptoms. " Pleural mesothelioma can be classified by stage and cell type, which have an impact on treatment alternatives "explained the collective. According to it, most patients with pleural mesothelioma were given chemotherapy and/or radiation.

"These treatments aim to decrease the spread of mesothelioma cells that are aggressive. However, surgical options are available. 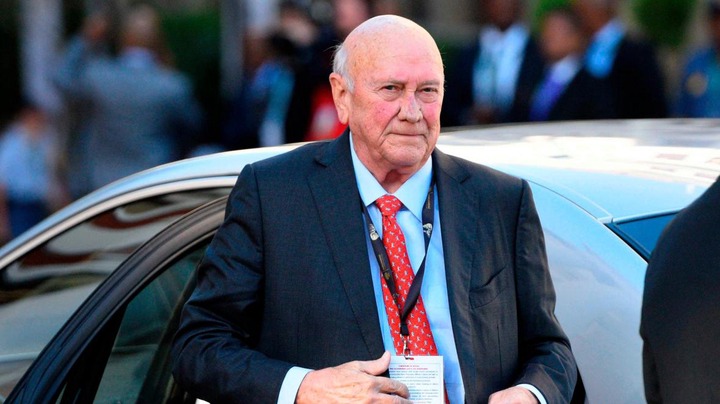 Have there been recent treatment developments?

Yes, a new study was recently published in the prestigious journal Nature Medicine this week. According to the authors, malignant pleural mesothelioma affects more than 30 000 people worldwide each year and is nearly always fatal. However, their findings from a phase 2 trial lead to a potential therapy option for patients.