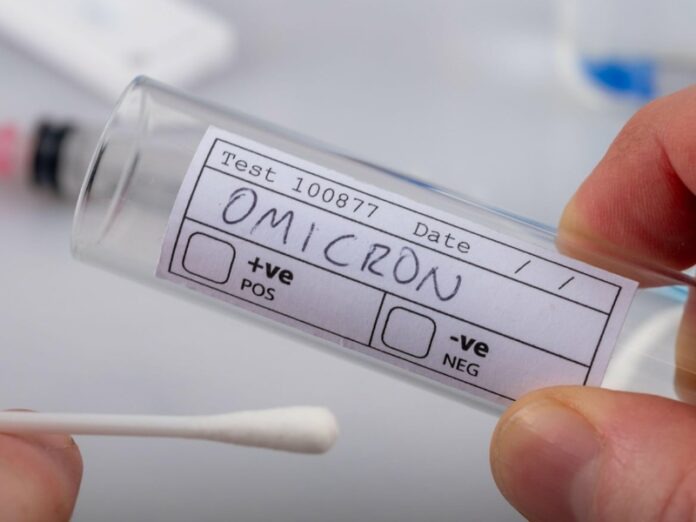 The world is on edge as scientists scramble to understand more about the new Omicron Covid variant, first identified in South Africa last week.

How dangerous is it? How well will the vaccines work against it? Will it prove as disruptive as the Delta variant, which brought the most lethal Covid wave yet and set back global attempts to move beyond the pandemic earlier this year?

Amid the confusion, Omicron has raised the political heat between the pro- and anti-vaxxer factions, with governments moving closer to vaccine mandates as they prepare for another wave of the deadly disease.

Germany on Thursday announced a nationwide lockdown for the unvaccinated, banning them from all but the most essential businesses.

President Cyril Ramaphosa opened the way for vaccine mandates in South Africa this week. But opposition is growing amongst a strange collection of groups, including rightwing groups such as Afriforum, the ACDP and the EFF-dominated SRC of the University of Cape Town. 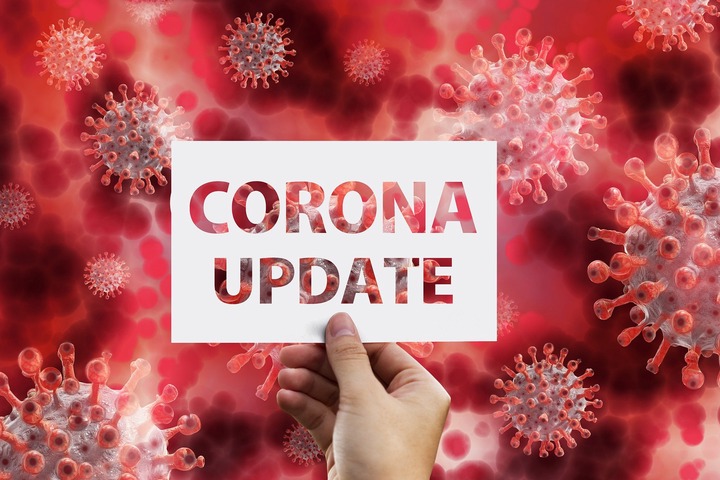 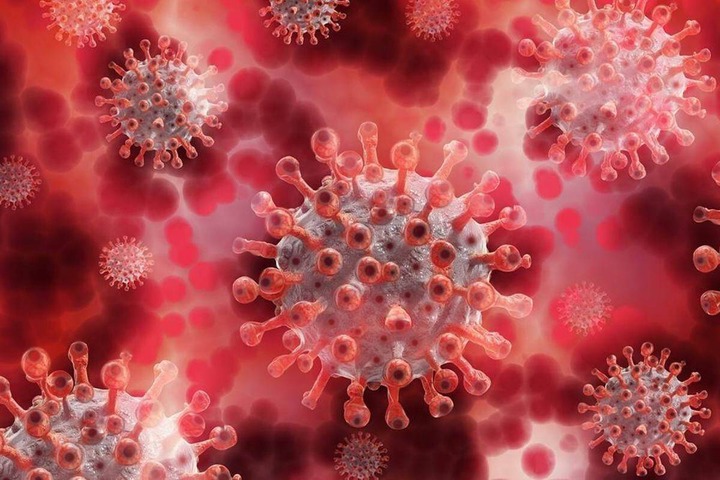 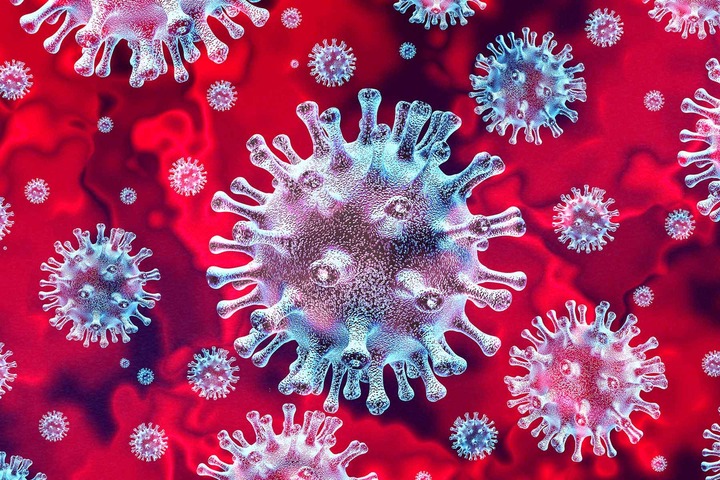 Taxi drivers, who had initially questioned the mandate, have meanwhile reversed their position.

Santaco Gauteng regional chairperson Ralph Jones said on Thursday that the taxi industry had come to the conclusion that they will support mandatory vaccination.

“The industry will in the near future implement the no-vaccine, no-operation licences for all its members across the country,” he told Scrolla.Africa.

South Africa is still ahead of the curve in understanding Omicron. On Thursday, headlines around the world latched on to comments from Michelle Groome of the National Institute for Communicable Diseases (NICD).

She said there had been an “exponential increase” in infections over the past two weeks – up from a weekly average of about 300 new cases a day to 1,000 last week, and most recently 3,500.

Anne von Gottberg, also from the NICD, told Reuters that it looked as if previous infection from Covid did not offer protection to the new variant.

The vaccine manufacturers are now seeing how their jabs deal with Omicron. So far there are mixed messages, and it’s simply a question of time for them to do their tests, which are due to start coming out next week.

It’s becoming increasingly clear that while the numbers are high in SA, Omicron has been across the world for a few weeks – fuelling criticism in SA and abroad of the travel bans to southern Africa.

In Norway there are reports of the biggest superspreader event for Omicron, where 60 of 120 guests at a party tested positive.

And the Guardian reported this week about an Israeli doctor, who claims he got the variant in London on 23 November and tested positive on the 27th. South Africa only announced the variant on 25 November.

However, Israel – which shut foreigners out and introduced counter-terrorism phone-tracking tech to trace Omicron contacts after a spike in cases – has driven its new cases down to three-week lows.

A Boy Is A Boy, Go Tell Cyril Ramaphosa" Former ANC Member Takes Jab On The Ramaphosa With Insults