The Story Of David Vetter, The Boy That Lived His Whole Life In A Plastic Bubble

A boy named David Vetter was born in the year 1971, and he eventually became known as the boy in the bubble. David's mother couldn't even touch him when he was born since he had a severe combined immunological deficiency (SCID). 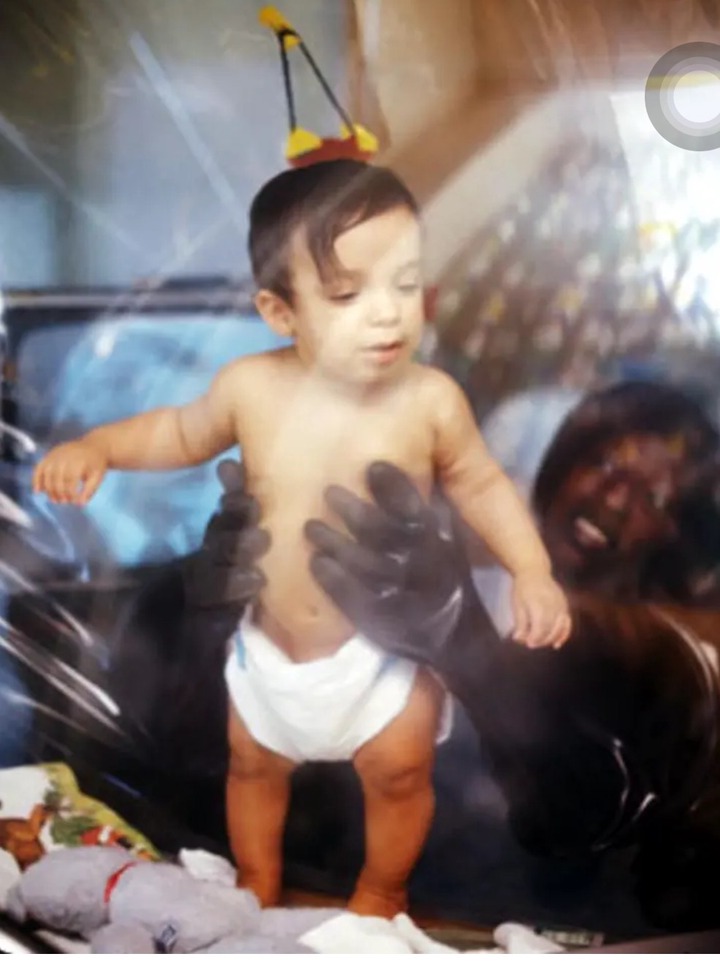 The cure for this condition, which is a primary immunodeficiency disease, was a bone marrow transplant from a donor who matched David. Unfortunately, no one in David's family had a bone marrow match.

David has lived in a bubble from birth, with his parents never touching his flesh. David spent 12 years in a plastic bubble in their home since his physique wasn't strong enough to live outside.

For his own protection, David had to completely avoid any type of filth or germ. David's only treatment at the time was to live in the bubble; without it, he would not have lived for another 12 years.

David was content to live in his bubble because his parents made certain that he had the finest life possible and that he did not miss out on anything. He was homeschooled, so he could play with his sister and enjoy fun just like any other youngster, but in his own little world. 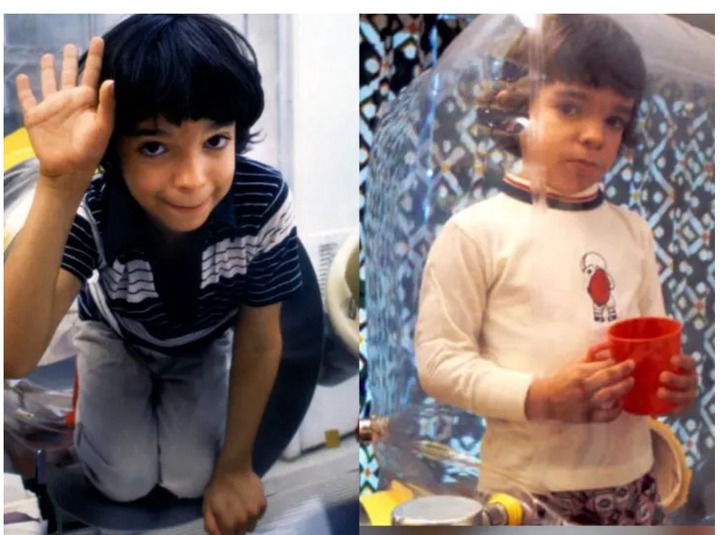 His parents made certain that he could move freely throughout the house in his bubble. When his parents wanted to give him clothes or even food, they had to use gloves. They needed to make sure he wasn't exposed to any germs.

Many tests were performed, as well as extensive study, in order to find a cure for David's sickness. David underwent a bone marrow transplant in 1984 in the aim of surviving outside the bubble.

After the bone marrow transplant, David was able to live outside of his bubble for four months. David died of cancer later, but he could sense how the outer world felt. Even though David lived in his bubble, he had friends and was not completely cut off from the rest of the world. 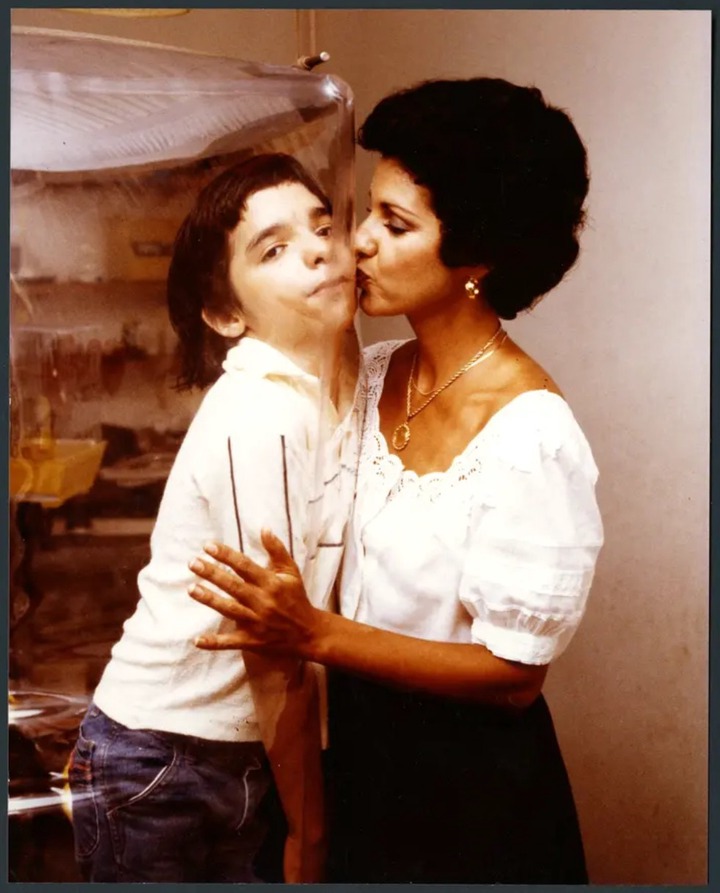 Scientists and doctors have learned ways to treat and help many youngsters with the same ailment as David. They do it by diagnosing them at a young age. To keep the child from living in a bubble like David, a bone marrow transplant is started as soon as the sickness is discovered.