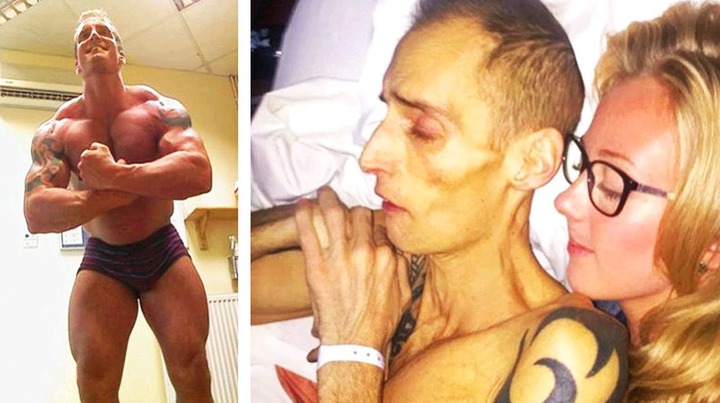 If you haven't been hiding out under a rock for the previous 10 to 20 years, you're undoubtedly already aware of the plague of energy drinks. Many individuals are now drinking Red Bull and Monster instead of coffee since they instantly offer you the boost and extra energy you need when you're feeling really exhausted, lethargic, and weak yet you still need to get stuff done. These beverages are among the most widely consumed and sold beverages in the world, being consumed daily by millions of people.

Although these drinks can offer you an extra push and kick in the pants to get things done, your mind, body, and soul may suffer as a result.

Many people may have one energy drink per day or a few per week, but some people may become dependent on them. This takes us to the terrible tale of Dean Warren, a man who learned about energy drinks as he was preparing to compete as a professional bodybuilder. He recognized right away that he could increase the intensity of his gym workouts.

After taking them, he felt practically superhuman and was able to perform more reps, lift bigger weights, run quicker, and do more. He took his training very seriously since he was really serious about becoming a professional body builder.

An occasional energy drink at first, but things gradually spiraled out of hand. He occasionally consumed two energy drinks in a single hour. His muscle mass, tone, and physique initially showed amazing gains and were progressing to the next level. But as soon as his favorable effects started to manifest, the harmful effects of eating these risky drinks started to immediately affect him.