Reasons Why Some People Are Not Taking The Vaccine.

By Media.NewsHub (self media writer) | 9 months ago

Social media is loaded with posts disparaging the vaccine hesitant , but most of these reactions to a complex and nuanced issue are doing more harm than good, because less people are taking the vaccine. 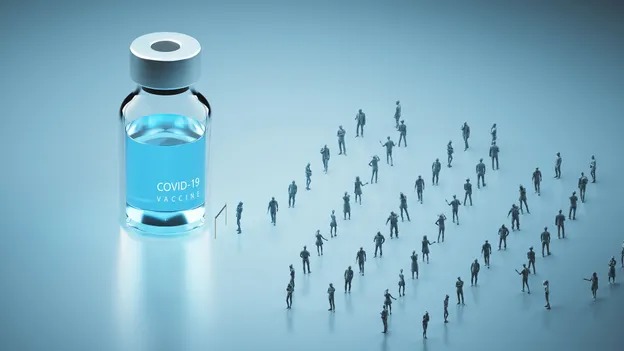 There should be no doubt about it: Covid-19 vaccines are saving people’s lives.

Consider some recent statistics from the UK. In a study tracking more than 220,000 people, nearly every single participant had developed antibodies against the virus within two weeks of their second dose. And despite initial worries that the current vaccines may be less effective against the Delta variant, analyses suggest that both the AstraZeneca and the Pfizer-BioNTech jabs reduce hospitalisation rates by 92-96%. As many health practitioners have repeated, the risks of severe side effects from a vaccine are tiny in comparison to the risk of the disease itself.

Yet a sizeable number of people are still reluctant to get the shots. According to a recent report by the International Monetary Fund, that ranges from around 10-25% of people in the UK to around 55% in Japan and 60% in France.

The result is becoming something of a culture war on social media, with many online commentators claiming that the vaccine hesitant are simply ignorant or selfish. But psychologists who specialise in medical decision-making argue these choices are often the result of many complicating factors that need to be addressed sensitively, if we are to have any hope of reaching population-level immunity.

First, some distinctions. While it is tempting to assume that anyone who refuses a vaccine holds the same beliefs, the fears of most vaccine hesitant people should not be confused with the bizarre theories of staunch anti-vaxxers. "They're very vocal, and they have a strong presence offline and online," says Mohammad Razai at the Population Health Research Institute, St George's, University of London, who has written about the various psychological and social factors that can influence people's decision-making around vaccines. "But they’re a very small minority."

Content created and supplied by: Media.NewsHub (via Opera News )