Pfizer Vaccine | Young Boys Are In Danger; Please Read This 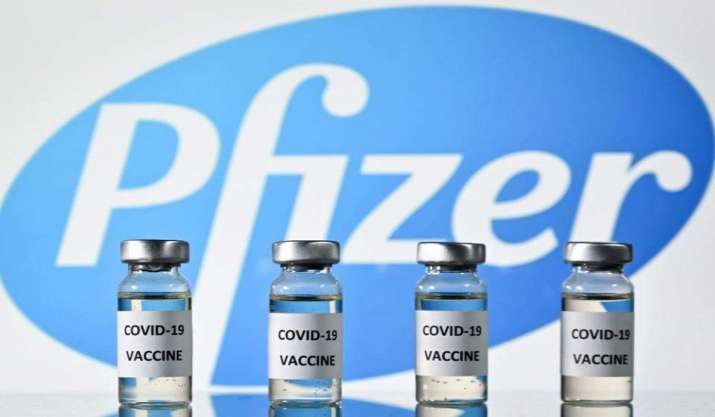 According to US researchers, healthy boys are more likely to be taken to the hospital as a result of a rare side effect of the Pfizer/BioNTech Covid vaccination, which causes cardiac inflammation, than as a result of Covid itself. According to their review of medical data, boys aged 12 to 15 who have no underlying medical issues are four to six times more likely to be diagnosed with vaccine-related myocarditis than boys aged 12 to 15 who are admitted to the hospital with Covid over a four-month period. 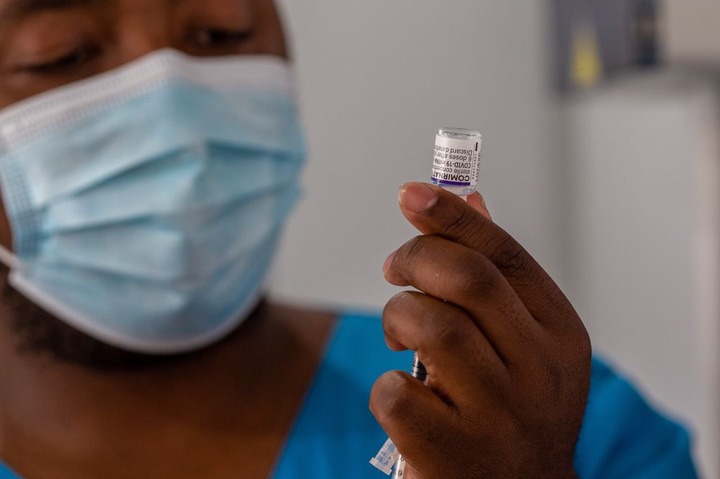 The majority of children who developed symptoms after receiving the second dose of the Pfizer/BioNTech vaccine did so within days of receiving the second shot, however a similar side-effect has been reported with the Moderna vaccine. According to the authors, almost 86 percent of the boys who were impacted required hospitalization. The findings appeared to explain the UK's Joint Committee on Immunizations and Immunisation's cautious approach to teenage vaccines, according to Saul Faust, professor of paediatric immunology and infectious diseases at the University of Southampton, who was not involved in the research.

The JCVI did not suggest that healthy 12 to 15-year-olds be vaccinated, but the issue was sent to the UK's chief medical officers, who are likely to make a final decision next week. The shots are available to children aged 12 to 15 who are particularly susceptible to Covid or who live with someone who is.

Dr Tracy Heg of the University of California and colleagues looked at adverse reactions to Covid vaccinations in US youth aged 12 to 17 during the first six months of 2021 in a new study that has yet to be peer reviewed. They anticipate that after two shots of the Pfizer/BioNTech vaccine, healthy boys aged 12 to 15 will get myocarditis at a rate of 162.2 cases per million, and healthy boys aged 16 to 17 will develop myocarditis at a rate of 94 cases per million. Girls had similar rates of 13.4 and 13 instances per million, respectively. According to them, the chance of a healthy adolescent being admitted to the hospital with Covid in the next 120 days is roughly 44 per million, based on current infection rates in the United States. It's unclear how trustworthy the data is, or whether similar numbers could be observed in the UK if healthy 12- to 15-year-olds were vaccinated: vaccination reactions are tracked differently in the US, and injections are administered at longer intervals in the UK. The rate of myocarditis after Covid immunization is barely six per million Pfizer/BioNTech doses, according to the UK drugs authority.

Children in the United Kingdom have not been admitted to hospitals in large numbers for Covid, and thus may not be at high risk of long-term Covid. While a recent Clock study indicated that up to 14% of children who caught Covid may still have symptoms 15 weeks later, fatigue levels in children who have not caught the virus appear to be comparable to those in children who have not caught the virus. This suggests that some of the most disabling symptoms encountered in adult term Covid may be avoided in youngsters.

Because the vast majority of myocarditis occurs after the second dose of vaccine, giving children single doses could protect them while also lowering their chance of the adverse effect. “While myocarditis following vaccination is extremely rare, if we understand the physiology better, we may be able to change the first or second doses or combine vaccinations differently to eliminate the risk entirely,” Prof Faust added. “From a medical standpoint, there is no pressing need to immunize youngsters, however if schools are unable to keep the vast majority of students in school at all times, the overall balance may shift. My GP wife and I will have no reservations about enabling my two teenage children to receive the vaccine if it is offered by the NHS.” 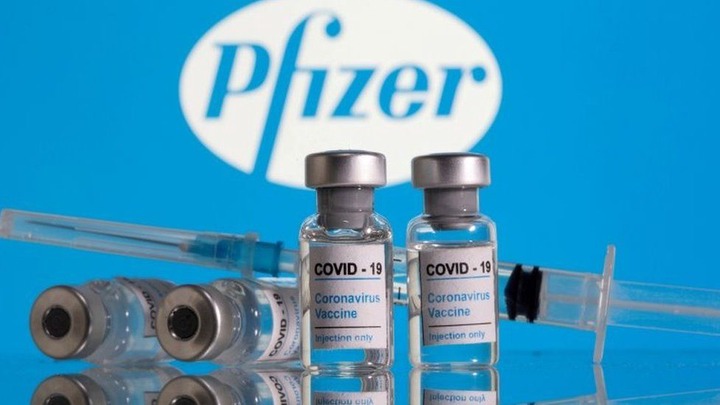 “I stand by the JCVI advice, which is not to proceed with vaccinating healthy 12 to 15-year-olds on health outcome risk-benefit grounds given the current uncertainty – as there is a small but plausible risk that rare harms could turn out to outweigh modest benefits,” said Prof Adam Finn, a member of the JCVI at the University of Bristol.

The MHRA stated that it has been closely monitoring all available evidence on the potential risk of myocarditis and pericarditis after receiving the Covid-19 vaccine. “We have determined that Pfizer/BioNTech and Moderna's Covid-19 vaccines may be associated to a modest increase in the probability of these extremely rare illnesses. The majority of the instances were minor, and the vast majority of them healed with basic therapy and rest,” they stated.

The government's independent advisory body, the Covid-19 vaccines benefit risk expert working group, reviewed the latest study and concluded that the interpretation of the findings was limited because the study did not take into account differences in treatment practices when comparing hospitalization rates between Covid-19 infections and myocarditis and bacterial pneumonia. “For persons under the age of 18, safety monitoring methods are in place, including monitoring myocarditis and pericarditis that occur after immunization, as well as the long-term effects of these occurrences. The safety of Covid-19 vaccinations is still being closely monitored by the MHRA, according to the spokeswoman. 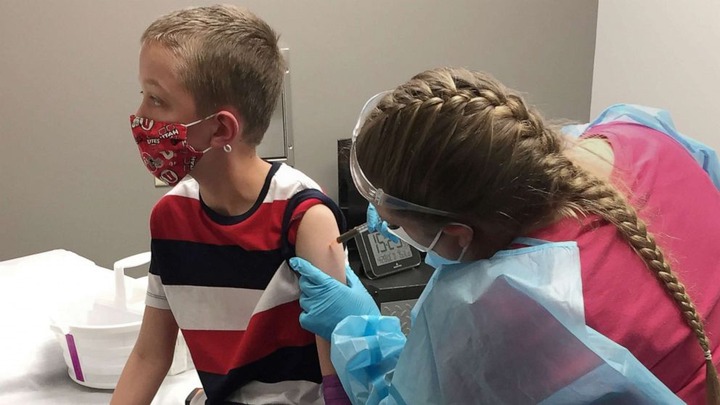 What Level of Witchcraft is this, Mzansi was shaken after they discovered this dolls

Mzansi Can't Get Enough Of Zodwa's Ben 10 And Child