Opinion - A leap year comes once in every four year cycle

A leap year comes once in every four year cycle, that's a given fact. But I doubt if there ever will be a time in the whole world where politicians will concurrently canvas people they lead or want to lead to vote for them while asking them to take certain medication to prevent imminent illness or death. 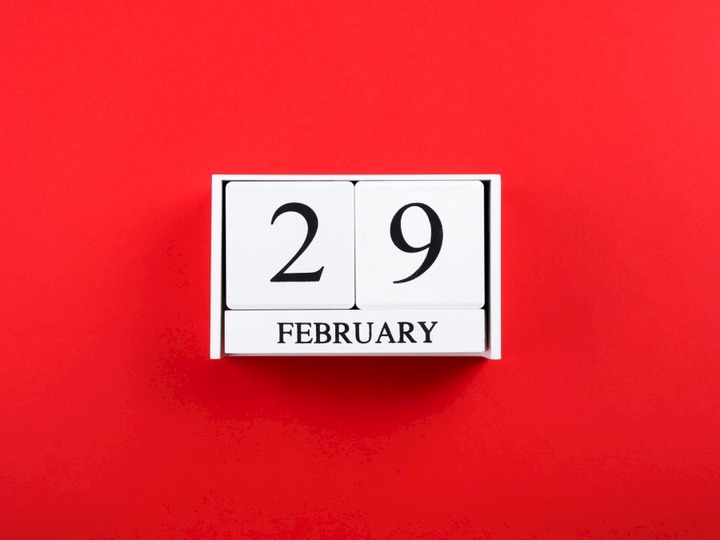 I know that politicians will tell all lies and give empty promises to earn our votes . But I've never heard or seen any politician even prepared to give food parcels to lure people to take certain medication for their own presumed safety. That's the first. And if all that fails, then they come up with scaring and coercing tactics just to get their way.

I know that you can force a child to take medication. It doesn't matter how bitter that medicine can be, as long as an adult (due to expirience) knows it is going to save a child's life, it is okay . But you cannot do that to a physically and mentally capable matured adult. That's like undermining that adult's thinking abilities. And I find it not only odd and unconstitutional but also democratically incorrect. Does the law even allow for any procedure to be performed in your body or certain medication to be injected in you without your consent or an adult's consent in case of children? I doubt that, very much. But what do I know about law? Let everybody do what they think is right for them without building a descrimination bridge between them. I heard that some medications are now going to be awarded with certificates just like a metric certificate that will open most important doors for you in the future. I wonder if that is still democratically correct and constitutionally supported. Is making man made medication mandatory lawful or unlawful? 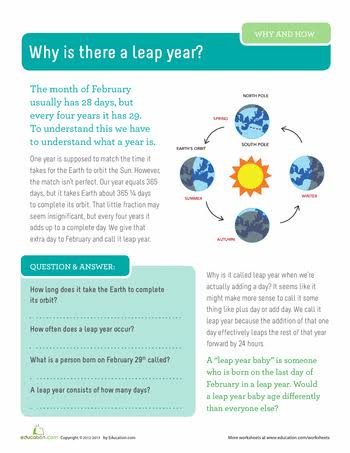 PLEASE ALLOW US TO TAKE OUR OWN DECISIONS ABOUT OUR LIVES AND OUR FUTURE, NOT EXACERBATED BY PAINSTAKINGLY DESIGNED COERCION FORCES. LET'S HAVE OUR OWN FREE CHOICE OF CHOOSING WHO TO VOTE FOR WHILE WE ALSO ENJOY THE SAME FREEDOM OF CHOOSING WHICH MEDICATION WE WANT IN OUR BODIES. Thank you

Bongeka Chili is a man behind the writing of this piece. He writes about anything that he thinks deserves inclusive discussions.

In addition When did they start?

When Julius Caesar became emperor of Rome he enlisted the aid of Sosigenes, an Alexandrian astronomer, to update the Roman calendar. Sosigenes advised him to do away with the lunar cycle they were using and follow the solar year, like the Egyptians. 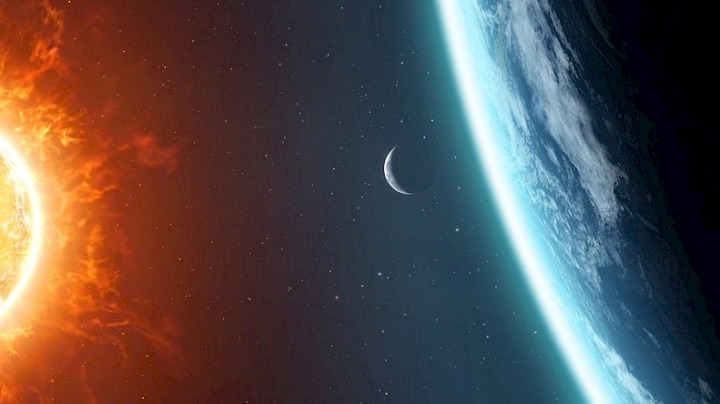 They calculated that a year was 365 and 1/4 days in 46 B.C., so Caesar added 67 days to help things catch up. This meant that the new year, 45 B.C., began on 1st January, rather than in March. He also said that one day will be added to February every four years, to keep things in line. However, the calculations were still slightly off - by 11 minutes! This meant that by the mid-15th century there were an extra 10 days in the year.

In 1582, the Gregorian calendar was implemented, omitting 10 days for that year and establishing an additional rule that only one of every four centennial years should be a Leap Year unless divisible by 400 (1700, 1800, and 1900 were not Leap Years, but 2000 was).

The Gregorian calendar is still slightly inaccurate but only by about one day every 3,030 years, so this is why we have Leap Seconds - yes that is a thing!

3, What happens if you’re born on a Leap Day?

People born on a Leap Day may refer to themselves as ‘Leaplings’ or ‘Leapers’, and often celebrate their birthday on 28th February or 1st March. 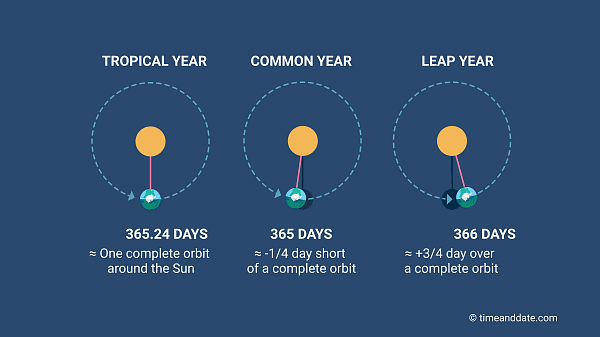 Published by Alupheli with a written permission.