WHO Says Covid Cases In Africa Has Fallen By 20%

Covid-19 cases and deaths in Africa have "significantly decreased" weekly, according to a WHO statement released on Thursday, for the first time since the top of the fourth wave, which was started by the Omicron variety.

An outbreak that lasted just 56 days has been declared over by WHO's Africa regional office, which issued a statement during its weekly press briefing. 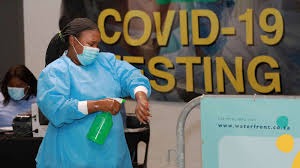 In the week ending January 16, the number of new cases and deaths reported to the UN dropped by 20% and 8%, respectively.

A decrease in the number of cases has been observed in South Africa in the last four weeks, according to the WHO Africa. 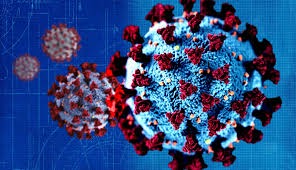 The director-general of the WHO, Tedros Adhanom Ghebreyesus, may be beginning to make a proclamation that 2022 It is imperative that we eliminate the pandemic by 2022.

If the virus continues to spread, "further waves are inevitable," according to Dr. Matshidiso Moeti, the WHO's Africa director.

According to the World Health Organization's director-general, the continent "must not only scale up vaccination but also acquire broader and equitable access to important medicines." 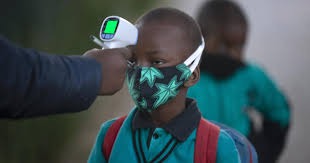 Vaccination rates in Africa remain low, with only 10% of the population fully immunized, according to the World Health Organization.