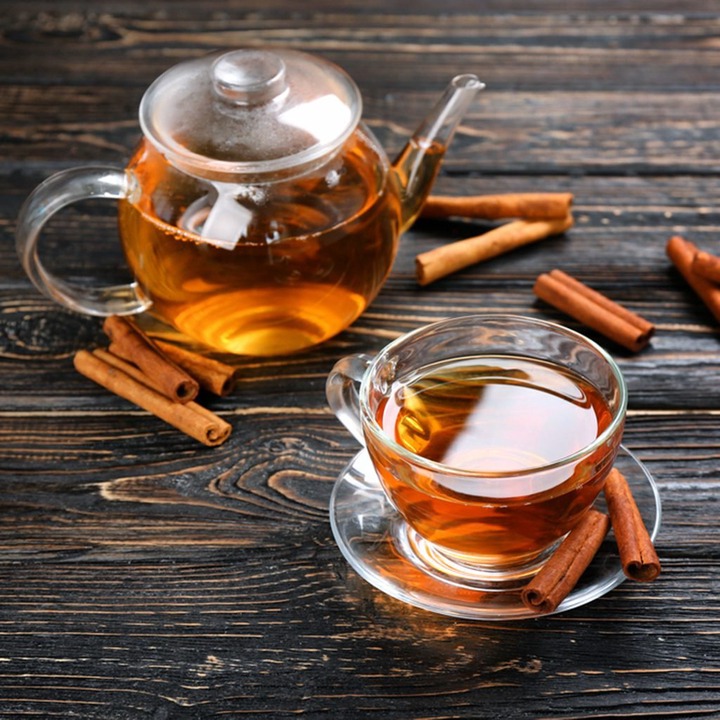 Inflammation can wreak havoc on your body in many different forms, from causing aches, pains and irritation to more serious chronic conditions. Soothe your body and relax with the anti-inflammatory properties of cinnamon tea. 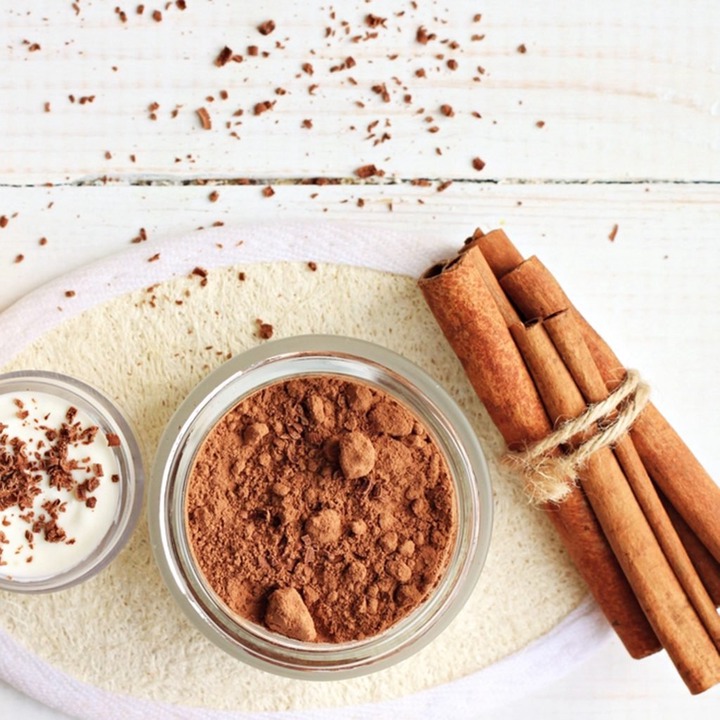 Your skin will thank you for drinking cinnamon tea! Its antioxidants ward off free radicals that cause aging, and the spice also promotes blood flow, assisting new cell turnover that keeps your skin looking radiant and young. You can also mix ground cinnamon with yogurt (which has its own health benefits!) to create an easy, exfoliating mask. 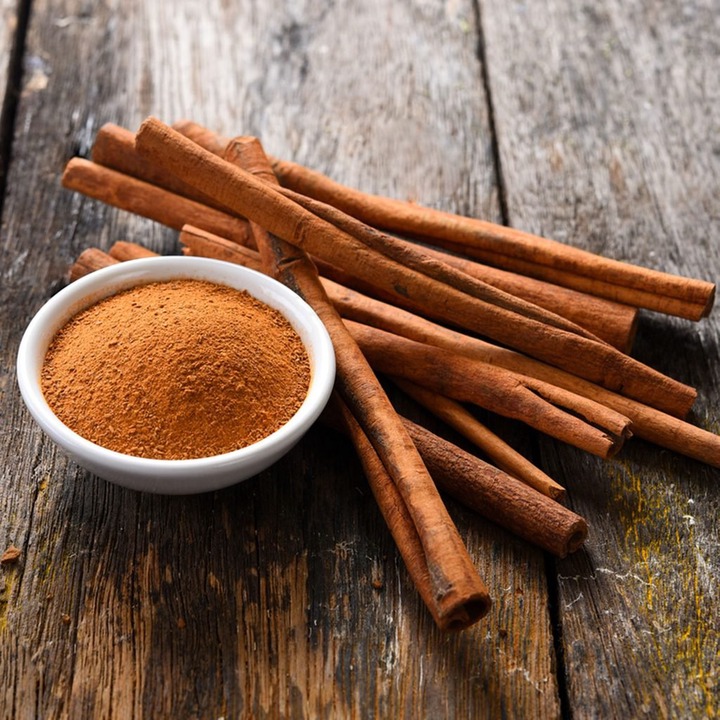 It’s not a miracle weight-loss cure, but adding cinnamon tea to your diet can kick-start your metabolism for the day. Cinnamon contains manganese, which helps your body metabolize proteins and carbohydrates. Adding one teaspoon of regular ground cinnamon to your daily tea will give you 20% of your daily value of manganese! 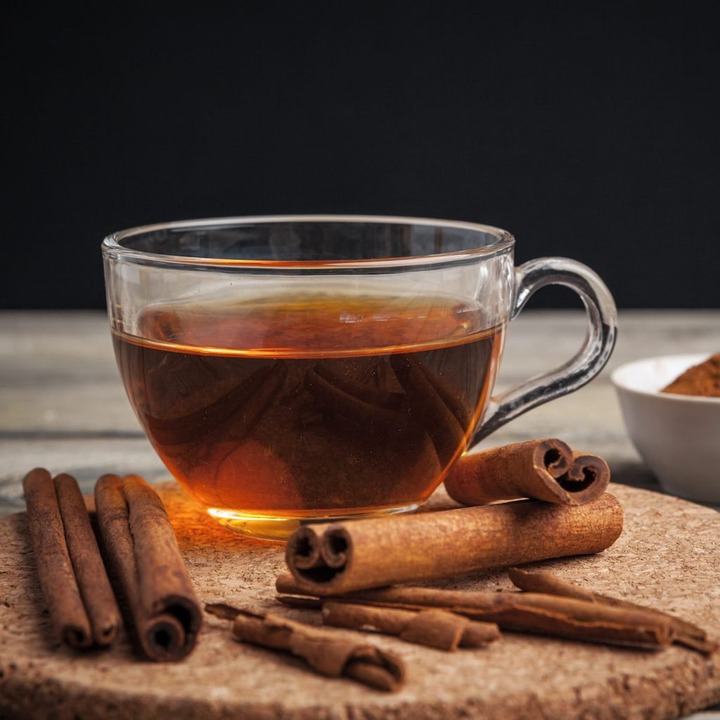 Studies are finding that cinnamon might help in the fight against neurological diseases like Alzheimer’s. It may inhibit proteins that cause improper chemical signals in the brain, and it could even help stimulate new neural passages. That could also help improve daily concentration and focus, too. 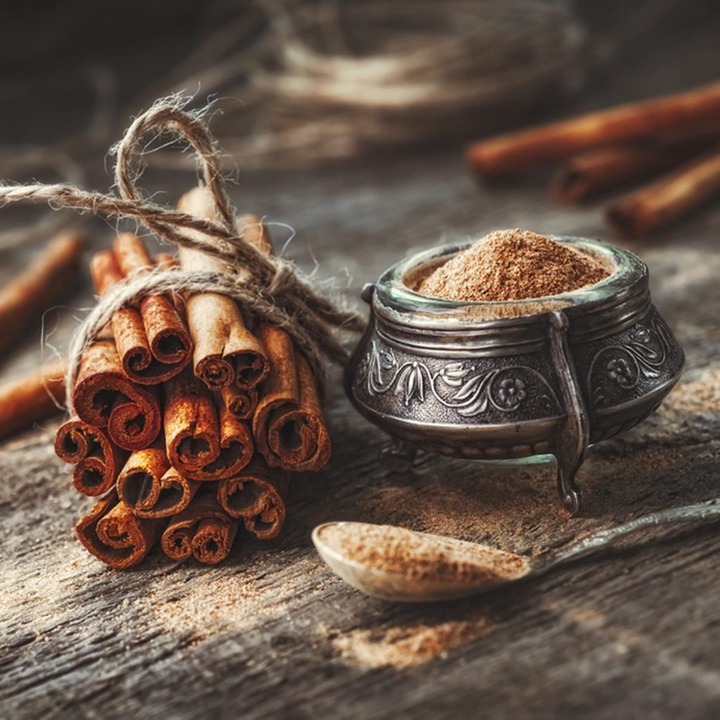 Along with its vitamins and minerals, cinnamon is packed full of antioxidants called flavonoids. In fact, a single teaspoon of ground cinnamon contains as many antioxidants as a two-third cup serving of blueberries! These antioxidants will protect your body from oxidative stress caused by free radicals, preventing chronic disease. 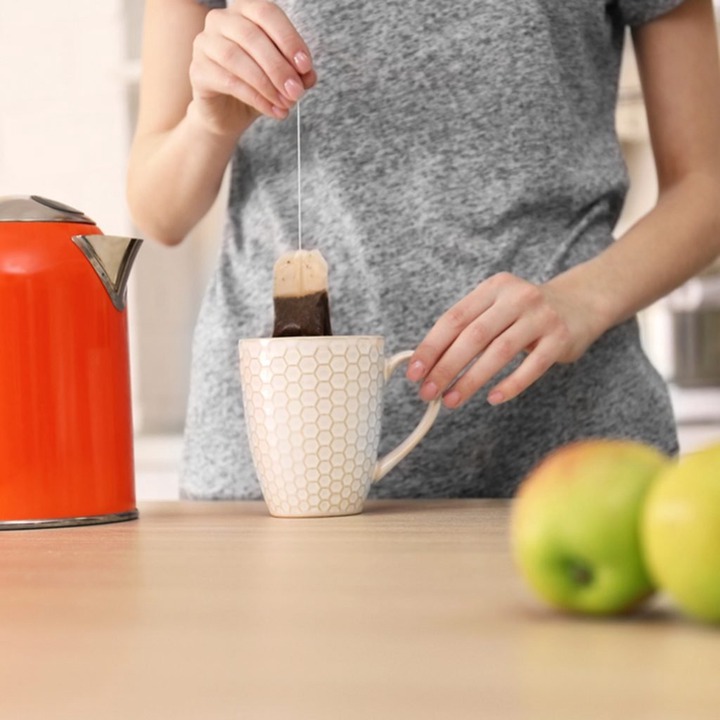 Cinnamon tea is great for boosting your immune system. Its antibacterial properties help fend off bacteria that might make you sick. When flu season comes around, make sure you’re getting your daily dose of cinnamon. (It wouldn’t hurt to incorporate these foods high in zinc, either.) 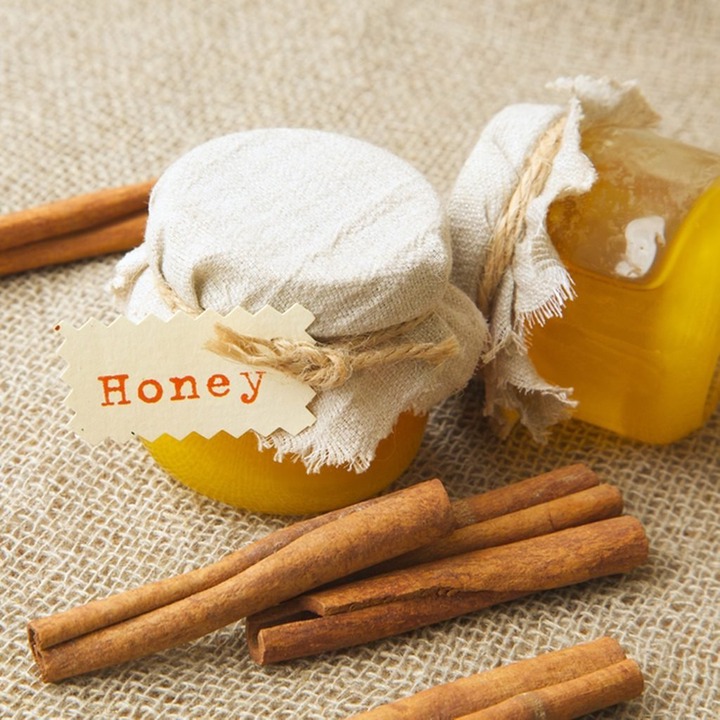 Strengthen and Clean Your Hair

Cinnamon’s ability to promote blood flow can do wonders on your scalp, strengthening hair follicles while also removing any unpleasant odors with its intoxicating aroma. Brew a cup of cinnamon tea and let it cool down. Add a tablespoon of raw honey and gently rub it into your scalp. After 10 minutes, rinse thoroughly with warm water. Don’t leave it on longer than that, though: cinnamon is known to lighten hair! You can also try using apple cider vinegar on your hair. 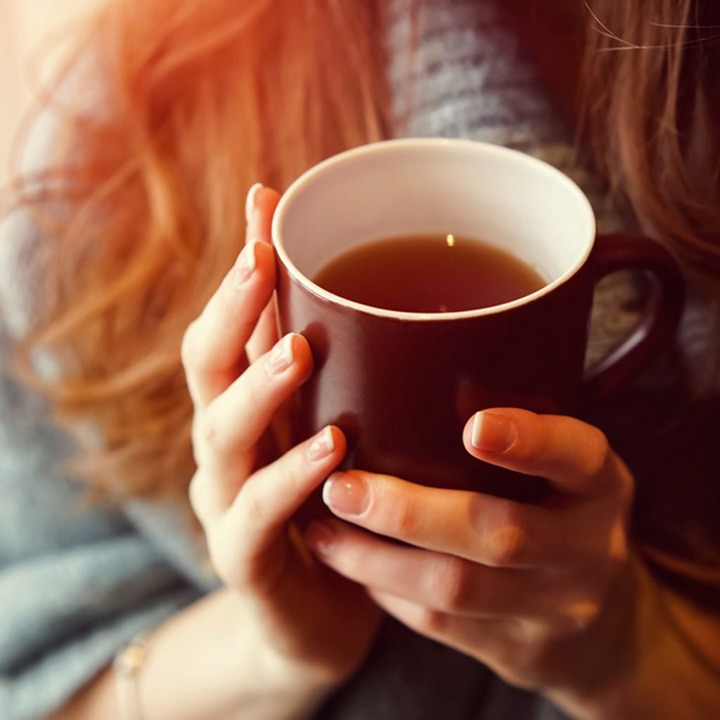 The same antibacterial properties that can boost your immunity can also fend off bacteria that causes bad breath. Simply drinking the tea on a daily basis is enough to freshen your breath.

There are more easy ways to get rid of bad breath, so eat garlic and onions with impunity! 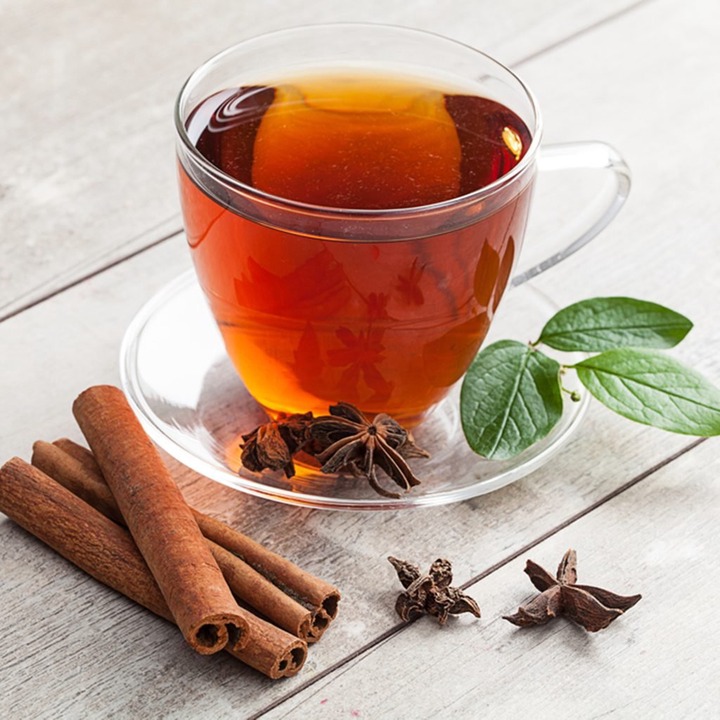 Bonus: How to Make Your Own

Can’t find cinnamon tea at the store? Don’t worry; it’s super easy to make at home. If you like your tea spicy, swirl in an entire teaspoon of ground cinnamon into your daily tea and really take advantage of cinnamon’s health benefits. For a milder version that still packs a healthy punch, simply steep a whole cinnamon stick and remove it after 2 minutes. Or, try brewing a cup of Thai tea for even more health benefits

5 THINGS THAT CAN GO WRONG DURING SEX. Be Aware of All of Them To Avoid Disappointments.

Apart from COVID-19, there is new Virus now leading to another Pandemic