By Topgister (self media writer) | 15 days ago

The nation, South Africa has been hit by another series of sad news as the Ministry of Health announced that another 83 people died of coronavirus in South Africa on Tuesday, and another 592 people were infected with the virus. The latest deaths in South Africa due to the coronavirus pandemic now equals to 88,429 since last year. 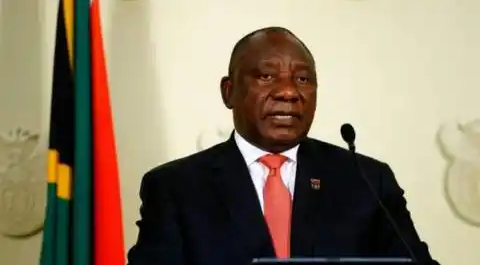 This is because the number of confirmed Covid-19 infections in the country in the latest reported infections has surpassed 2.9 million since the first case was discovered in March last year.

A spokeswoman for the National Institute for Infectious Diseases, Sinenhlanhla Jimoh, said most of the new cases were from the provinces of KwaZulu-Natal, Gauteng and the Western Cape. 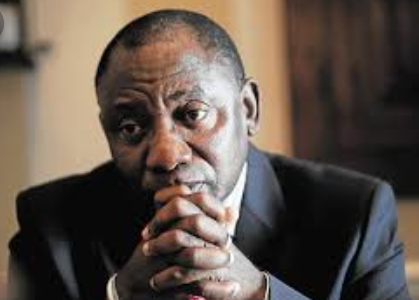 The Institute reported 592 new identified cases of Covid-19 in South Africa, bringing the total number of laboratory-confirmed cases to 2,912,938.

This increase corresponds to the positive rate of 2.1%. According to the national health ministry, an additional 83 Covid-19-related deaths have been reported, bringing the total number of deaths to 88,429.

According to reports, 58 people had been hospitalized for Covid-19 in the past 24 hours, with a total of 5,252 currently hospitalized in public and private medical facilities for the virus.

Meanwhile, more than 200,000 vaccination against the virus had been carried out as of Tuesday, the Ministry of Health announced, totaling 19.4 million vaccinations. 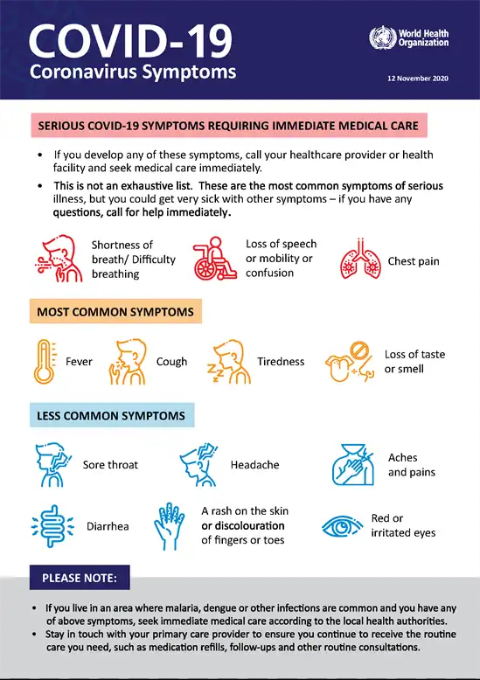 Please let's all abide to the laid down protocols and stay indoors when necessary to avoid getting infected or spreading the infection. Even as the elections draws near, let's learn to be vigilant and avoid mass campaigns as manifestos can't protect anyone from the virus. Don't hesitate to share this update and save as many lives as possible. Thanks in advance.