According to a ground-breaking study from one of the top science colleges in the UK, the "mind" is where the majority of statin adverse effects occur.

The use of statins is debatable in medicine. Numerous studies examining the effects of cholesterol-lowering medications on the body have found that up to one-third of users have negative effects. However, a research conducted by Imperial College London and the British Heart Foundation calls into doubt every claim made concerning the negative effects of statins.

During the clinical experiment, some patients received statins while others received placebos, or inactive medicines, which have no effect on the body.

90% of trial participants who thought they were taking statins yet had negative effects were really taking a placebo.

This implies that no chemical substance is to blame for the negative effects.

This conclusion is important since many people avoid using medications because they are concerned about their adverse effects. 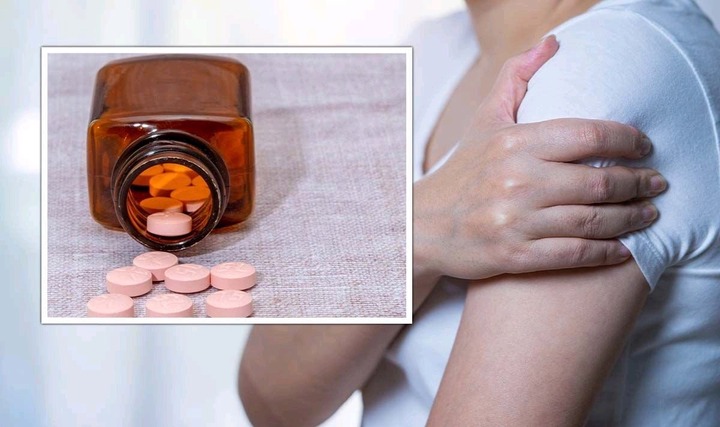 A professor of cardiology at the National Heart and Lung Institute at Imperial College London, Professor Darrel Francis, commented on the findings by saying: "Some people feel a response, and it may be true, without it being produced by the chemical impact of the statin.

"My mouth will moisten just thinking about a curry if I'm anticipating one. My mind is the one that is making me hungry, not the food.

Additionally, you can experience bad luck and become unwell just as you begin taking a statin. Your symptoms go away after you stop taking it, but they could have disappeared regardless.

Even if you try again, your body and mind may have connected the two, causing you to anticipate feeling unwell when you take the statin and actually experience it.

Statins are made to reduce the rate at which the liver produces "bad" LDL cholesterol. Because less cholesterol is being produced, the body returns blood cholesterol to the liver so that it may be utilized to make bile. Your cholesterol levels decrease as a result.

62 volunteers were given 12 bottles of "medication" during the course of the trial. Every month, one bottle was drank.

Participants received a random bottle to drink each month. After taking the medication, they began keeping daily journals of their feelings. On a scale of one to 100, they ranked how they were feeling. 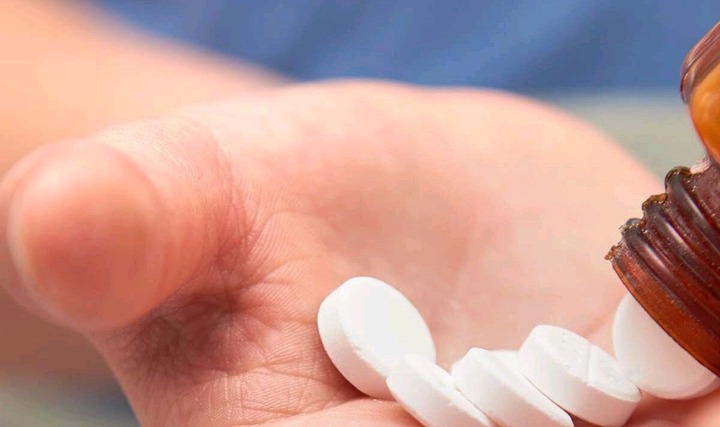 In the end, they discovered that because of claimed negative effects, patients were likely to temporarily cease taking their placebo. In actuality, they felt better when they weren't taking any pills and were just as likely to stop taking them as people taking statins.

The study's authors claim that it suggests a "nocebo effect," in which side effects are brought on by people's unfavorable beliefs about statins rather than by any actual chemical processes.

They propose that some of the negative effects, such aches and pains, may be an inevitable result of aging.

According to Dr. James Howard, a cardiologist at Imperial College Healthcare NHS Trust and a clinical research fellow at Imperial College London, "Our findings are noteworthy because they provide more proof that statin adverse effects are quite rare. 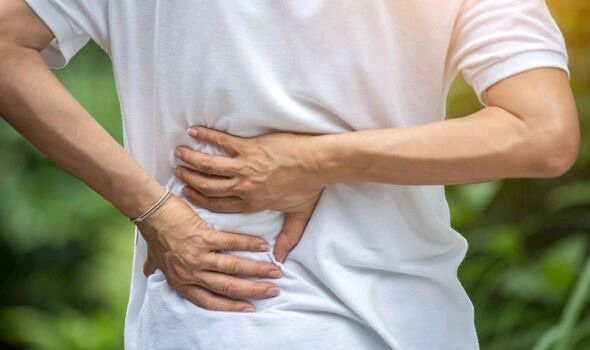 Doctors should discuss the nocebo effect with their patients as a means of encouraging them to take or continue taking their medicine. Patients with more serious conditions could be referred for talking therapy.

When a patient's LDL cholesterol level reaches a risky level, statins are recommended to them.

High LDL cholesterol levels might contribute to the hardening of the arteries.

Due to the accumulation of plaque, having high levels of LDL cholesterol can result in the hardening and constriction of arteries. Complications including coronary heart disease and heart attacks may result from this.