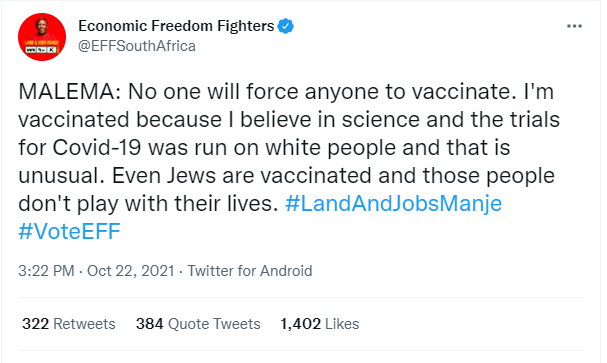 The official EFF twitter account posted a tweet that we see on the screenshot above, on the post the EFF leader Julius Malema was say that no one will force anyone to vaccinate. According to him he vaccinated because he believes in science and the trials for Covid-19 was run on white people which to him was unusual. Malema weighed in on how even the Jews are vaccinated while they are known for being very precocious with their lives.

What seem to be an innocent tweet did more harm than him to the EFF leader, people started giving their own opinions while analyzing his words, some sided with him and praised him on how great of a leader he is while most criticized him of not having a choice on taking the jab. 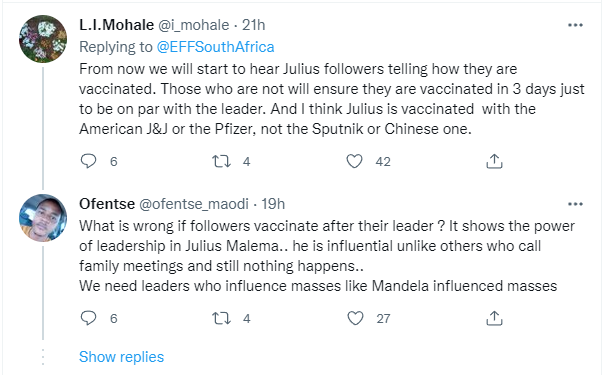 "From now we will start to hear Julius followers telling how they are vaccinated. Those who are not will ensure they are vaccinated in 3 days just to be on par with the leader. And I think Julius is vaccinated with the American J&J or the Pfizer, not the Sputnik or Chinese one," @i_mohale commented, but the comment was followed by Ofentse's reply where he stated, "What is wrong if followers vaccinate after their leader ? It shows the power of leadership in Julius Malema.. he is influential unlike others who call family meetings and still nothing happens.. We need leaders who influence masses like Mandela influenced masses." 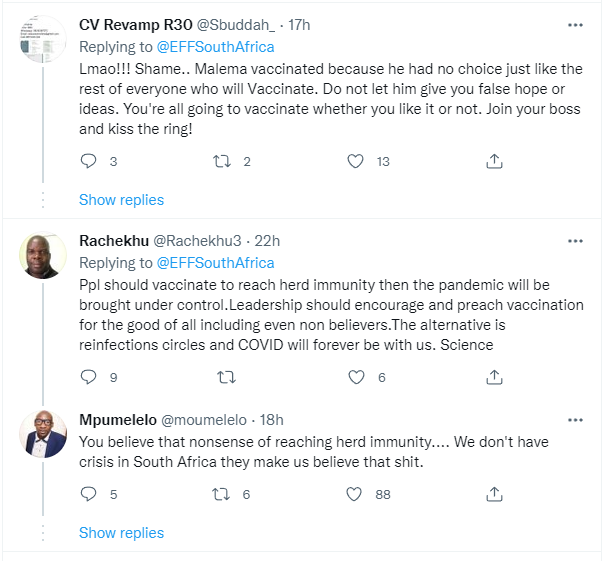 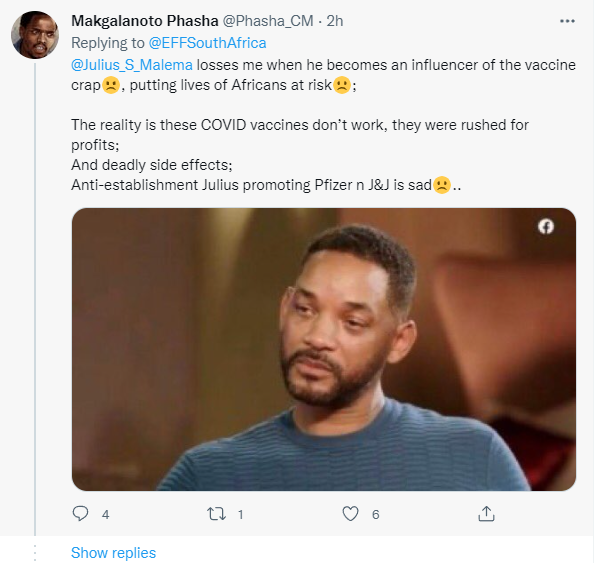 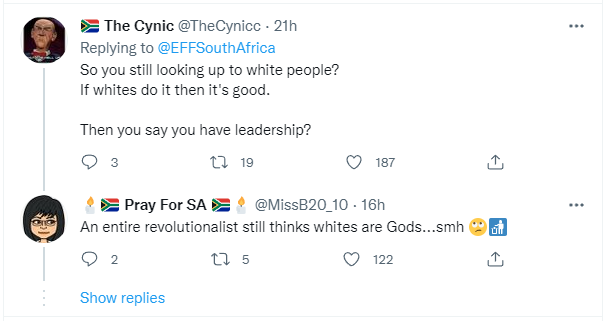 As you can see on the comments that it did not take long for the matter to get heated up, it only took one comment to trigger the situation, emotions were flying high within a short space of time, people comment based on their own personal judgement and holding nothing back. Its good when people speak their mind since we all have the freedom to express ourselves, it is a free country after all. 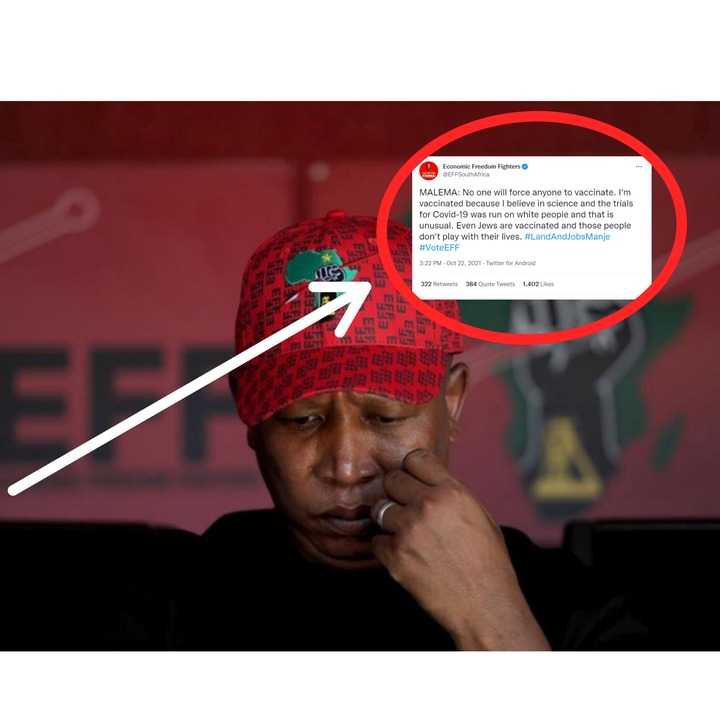