By HopeAlive1 (self media writer) | 19 days ago

Most people get a gym membership to work on their bodies and improve their health. But what happens when the same people start passing away from heart attacks on stage, in swimming pools, or even worse, in their hotel rooms? 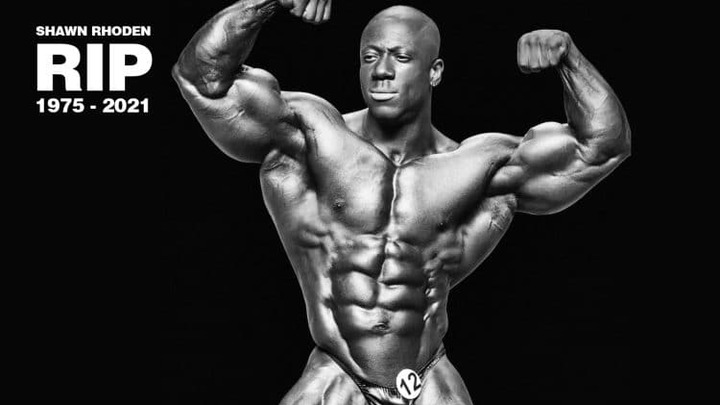 Shawn Rhoden, a professional bodybuilder and the winner of the 2018 Mr. Olympia, passed away suddenly on November 6, 2021, reportedly due to a heart attack. His sudden demise shocked the bodybuilding and fitness communities.

Rhoden was not your typical athlete. In addition to his enormous quads and monstrous shoulders, he created history in 2018 by being the Mr. Olympia winner who was the oldest bodybuilder (at 43 years and five months old).

Sadly, Shawn Rhoden was disqualified from the 2019 Mr. Olympia competition following a sexual assault claim. Who thought Shawn would perform on the Olympia stage for the final time in 2018?

Unfortunately, Rhoden was never given the chance to speak up for himself or clear his name. 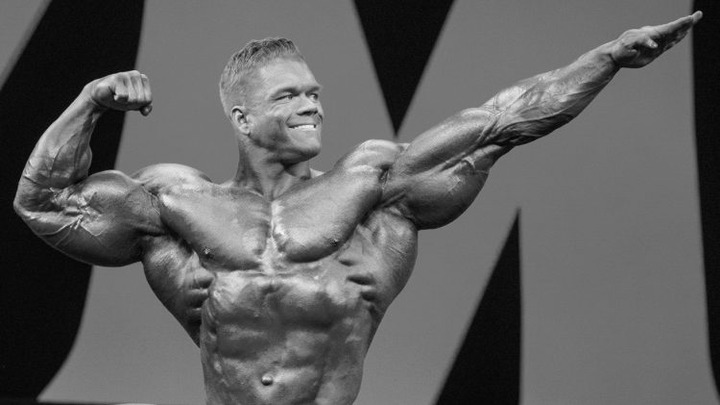 The 6'1" 300 lb bulk monster was a rising celebrity in the bodybuilding industry, and experts predicted that he would win the Mr. Olympia competition in the future. Dallas McCarver began working at the age of 21 and received his professional card.

Dallas's sudden collapse while posing for a photo at the Arnold Classic in Australia was one of the first public indications of his deteriorating health.

Soon after the event, he had resumed his regular training, but in August 2017, he was discovered unresponsive in his house.

Although it was initially believed that he had choked on food before passing away, his postmortem report indicated otherwise. Three months after his passing, it was discovered that Dallas had significant cardiomegaly, or abnormal heart enlargement. 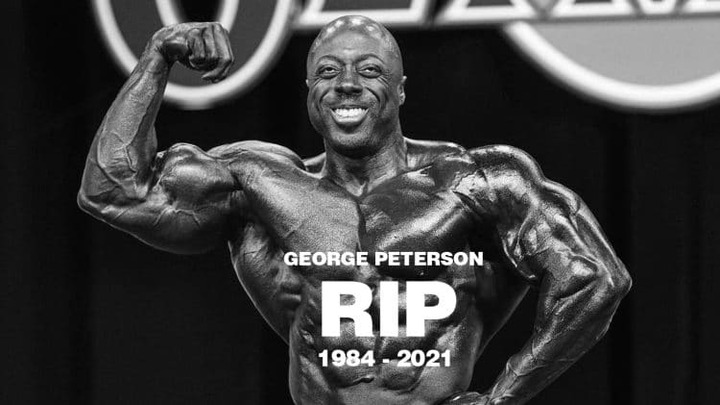 'Da Bull' George Peterson passed unexpectedly just a few days before the 2021 Olympia. The veteran of the 212 and Classic Physique divisions anticipated making a comeback at the Olympia weekend, hoping to end his run of finishing third in every competition.

After his coach was unable to reach the 37-year-old bodybuilding superstar, he was discovered face down in his hotel room. According to reports, George was found with blood around his nose, which could have been caused by an aneurysm.

As it seemed that he had been dead for some hours, his coach, hotel personnel, and subsequently the EMTs attempted CPR on him without success.

Who do you think should be on this list? 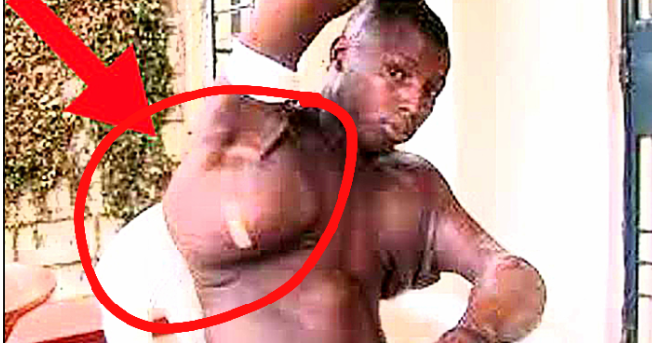