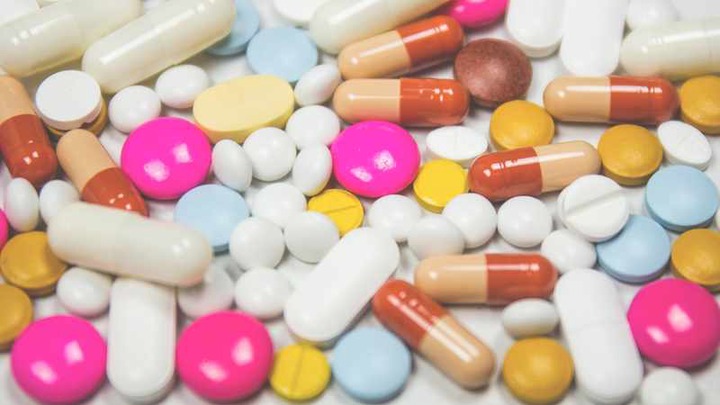 The Council for Medical Schemes (CMS), an independent statutory body, was established following the publication of the report of the CMS Task Force. This report concluded that GEMS had failed to comply with a number of its contractual obligations, and that its governance and management structures were inadequate and poorly understood.

The Council for Medical Schemes (CMS) is an independent regulator that investigates allegations of unethical or illegal behaviour by health-care providers and advises on standards of conduct. 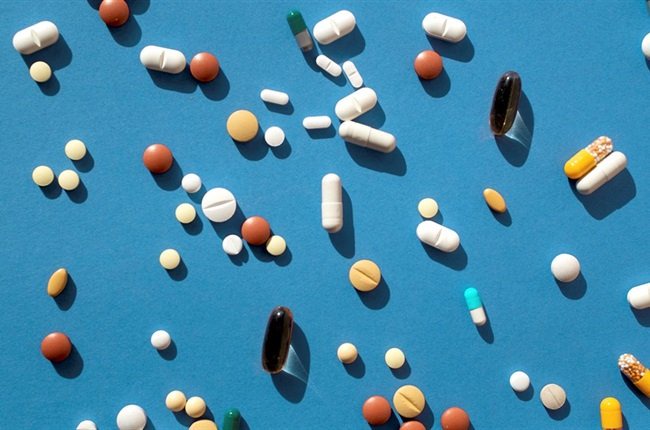 The council for medical schemes (CMS) is investigating a contract the GEMS group signed with South Africa’s government-owned health insurer, which has seen its share price fall on two occasions in the last two weeks. The Government Employees Insurance (GEI) group took a 28% stake in GEMS in 2010 when it acquired the health insurer, which was founded by former president Nelson Mandela. The CMS has been investigating GEMS since September after it was alleged that the company had overpaid 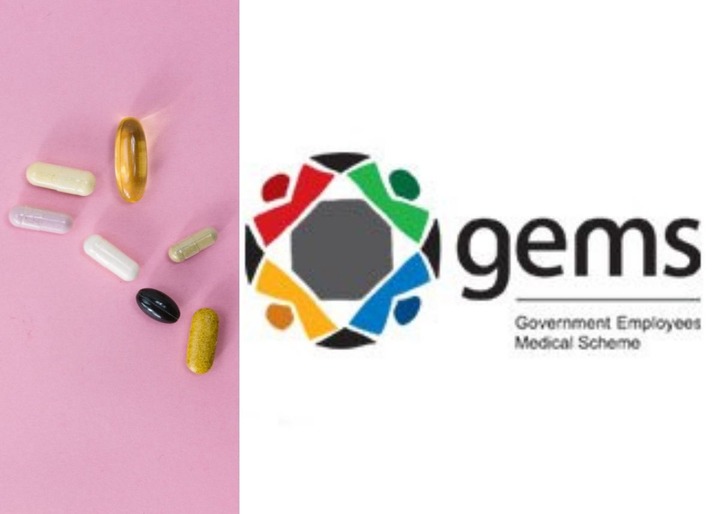 National Council for the Advancement of Science and Technology (NCAST) has opened an investigation into the R600 million GEMS contract, which was awarded to the company in 2017 without any competitive bidding.