Bodybuilders And Their Wives - Photos

By HopeAlive1 (self media writer) | 13 days ago

In this article, we learn a little about bodybuilding and also see some bodybuilders and their wife. 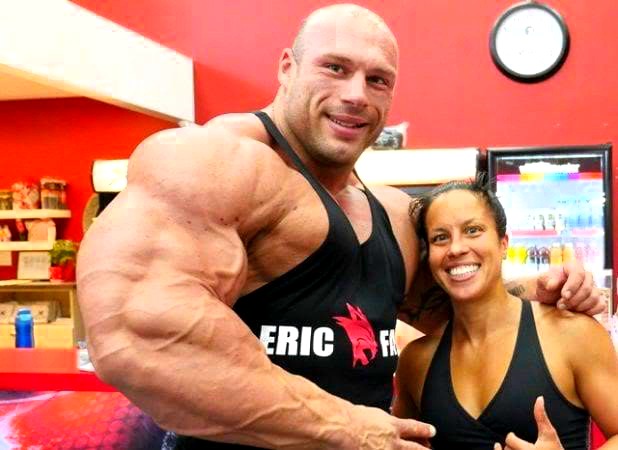 Bodybuilding is the practice of controlling and developing one's muscles (muscle building) through muscle hypertrophy for aesthetic reasons. It differs from similar hobbies like powerlifting in that it emphasizes physical attractiveness over strength. A bodybuilder is someone who participates in this type of exercise. Competitors in professional bodybuilding line up and perform specific poses (and later individual posing routines) for a panel of judges who grade them on symmetry, muscularity, size, conditioning, posing, and stage presence.

Bodybuilders prepare for competitions by losing excess body fat, which is then enhanced at the end by a combination of extracellular dehydration and carbo-loading to achieve maximum muscular definition and vascularity; they also tan and shave to emphasize the contrast of their skin under the spotlights.

To achieve the desired results, bodybuilding necessitates a significant amount of effort and time. If a bodybuilder lifts for seven hours per week, he or she may be able to gain 8–20 pounds (4–9 kg) in a year. After the first two years, however, weight gain slows to roughly 5–15 pounds (2–7 kg). Gains can be as little as 3–10 pounds (1–5 kg) after five years.

Bodybuilders and their wife 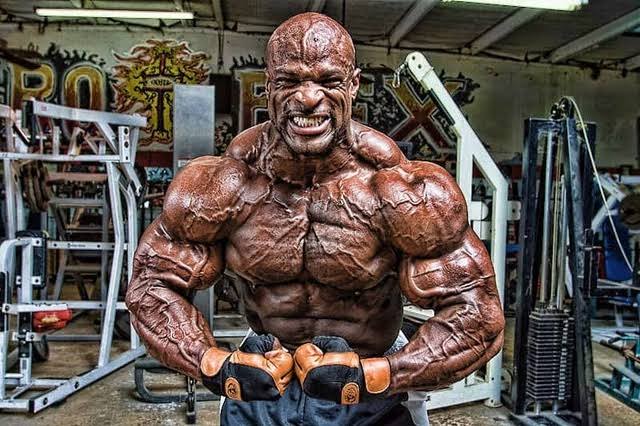 1. Ronnie Dean Coleman, a retired professional bodybuilder from the United States, was born on May 13, 1964. He is recognized as one of the finest bodybuilders of all time, having won the Mr. Olympia title eight times in a row. He held the record for most wins as an IFBB professional with 26 titles until it was broken by Dexter Jackson, in addition to his eight Mr. Olympia victories. 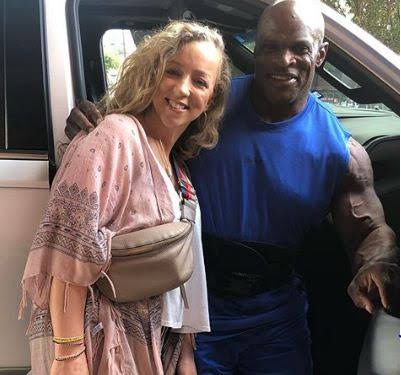 Coleman is a passionate follower of Jesus Christ. He met Rouaida Christine Achkar, a French-Lebanese personal trainer, at a sports exhibition in Paris in March 1998, and they married on December 28, 2007, in Beirut. Soon after, they divorced. Coleman married Susan Williamson, an American personal trainer, on April 11, 2016. They are the parents of four children. 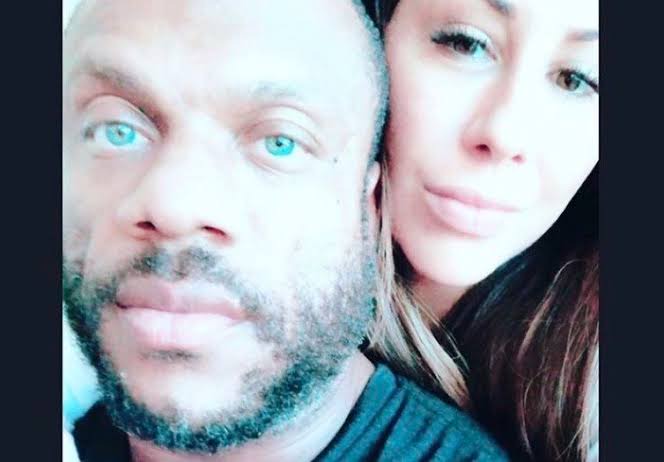 2. Phillip Jerrod Heath is an American IFBB professional bodybuilder who was born on December 18, 1979. From 2011 through 2017, he was a seven-time Mr. Olympia winner, having won the tournament every year. His most recent triumph matched him with Arnold Schwarzenegger for third place all-time in Mr. Olympia wins, behind Lee Haney and Ronnie Coleman, who each have eight. 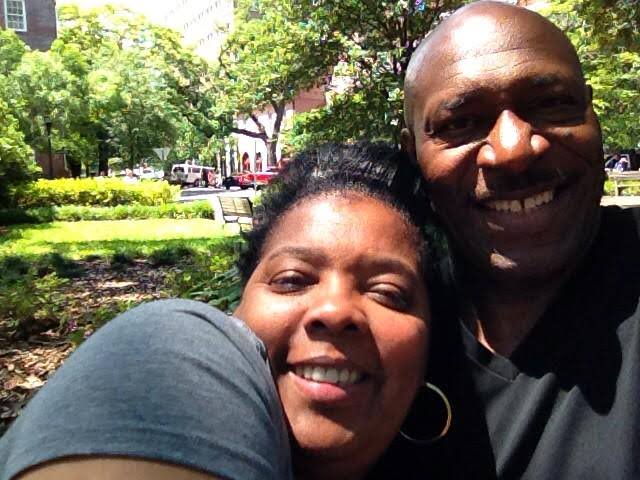 3. Lee Haney, an American former IFBB professional bodybuilder, was born on November 11, 1959. With eight Mr. Olympia championships, Haney is tied with Ronnie Coleman for the most ever.

5 Step To Help Prevent Digestive Problems As You Age

Why Are Ladies Important in a Man's Life?

What Not To Eat If You Have Crohn's Disease

After A Man Posted This Photo On Twitter, See What People Are Saying About It

How To Show Love And Affection To Your Woman