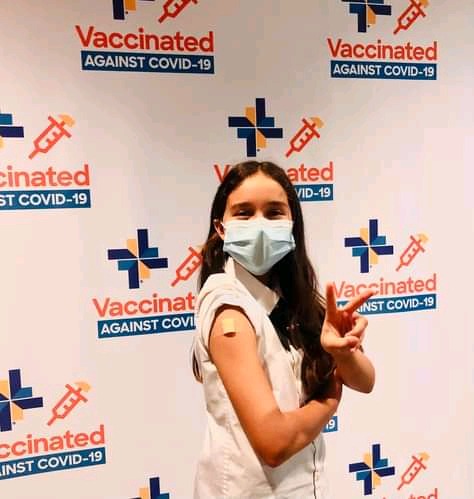 PEOPLE who refuse to take Covid-19 vaccines are in for bad news as the walls are closing on them as government has been advised by the scientist.

Internal vaccine passports could be considered by the end of November, scientific advisors have told government. 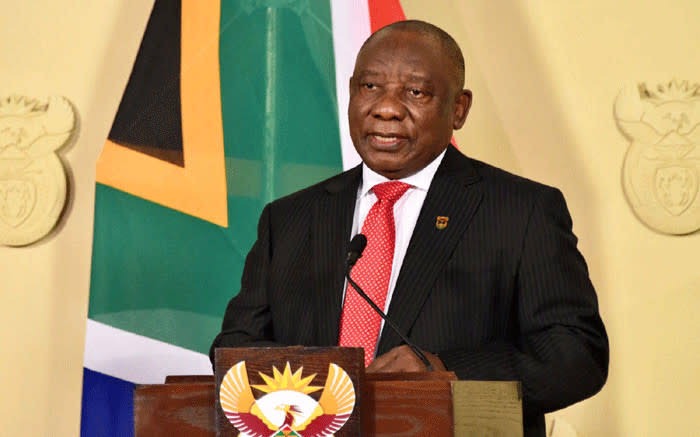 By that stage vaccine coverage is expected to hit at least 50%.

That would be the time to consider "linkage of access to vaccination status or percentage coverage", a Ministerial Advisory Committee memo shows.

On 6 September, a scientific advisory group told the government that excluding unvaccinated people from some venues or events could be viable by November. 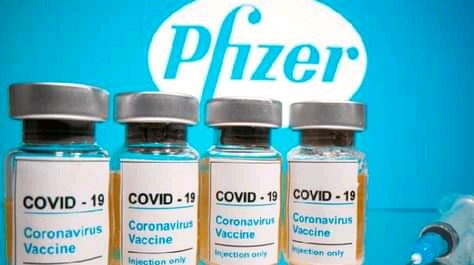 Six days later, President Cyril Ramaphosa promised that more details on "'vaccine passports', which can be used as evidence of vaccination for various purposes and events" would be made public in a matter of weeks. He mentioned this during his address to the nation on Sunday, the 12th of September.

A recently launched campaign by Deputy President David Mabuza called "Return to Play – it's in your hands" is trying to encourage citizens to get their vaccine shots on the basis that sport and entertainment venues could return to full (or at least greater) capacity when South Africa hits its herd immunity target.

The focus has been on the carrot, rather than the stick.

However, a memo from the Ministerial Advisory Committee (MAC) to health minister Joe Phaahla, released on Monday, shows that the government sought advice on barring entry to people who can not prove they are vaccinated, and advisors signed off on the idea.

Earlier on, we reported on an open letter from PSG GROUP CEO , Piet Mouton who had a strict message to all South Africans.

"If you don't want to vaccinate, then the burden of lockdown should be yours, and yours alone.

"We need to lift all lockdown restrictions as soon as possible to place the country on a path to higher employment and economic recovery, which will only be possible through widespread vaccination. Those stubbornly choosing not to vaccinate, not only pose a health risk, but also an economic risk. You are free to choose – but you are not free from the consequences of your choices."

Many people in South Africa are sceptical in taking the vaccine as they believe that they will be "killed" by it. Conspiracy theories and myths that have spread on social media have made people to refuse taking vaccines.

Unfortunately, these myths and theories are not scientifically proven and they nothing short of lies, which aims to deceive and mislead people. The scientist have discovered and proven the vaccines to be effective against the coronavirus.