By HolisticEye (self meida writer) | 1 months 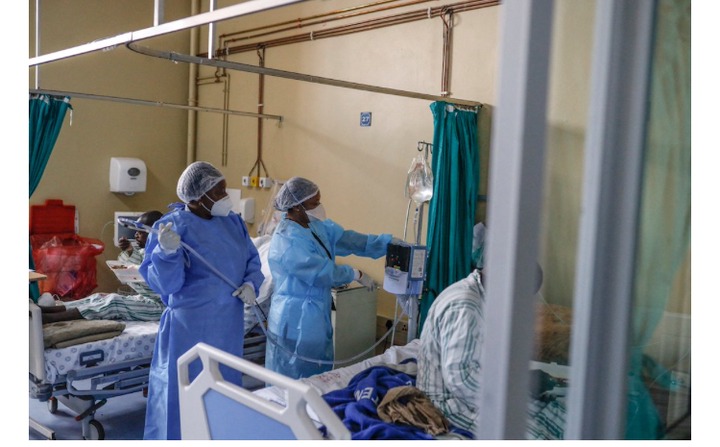 According to eNCAnews’ official Facebook page, The Department of Health has recently released a statement that the fatal variant that’s been killing people in India has been found within South Africa. 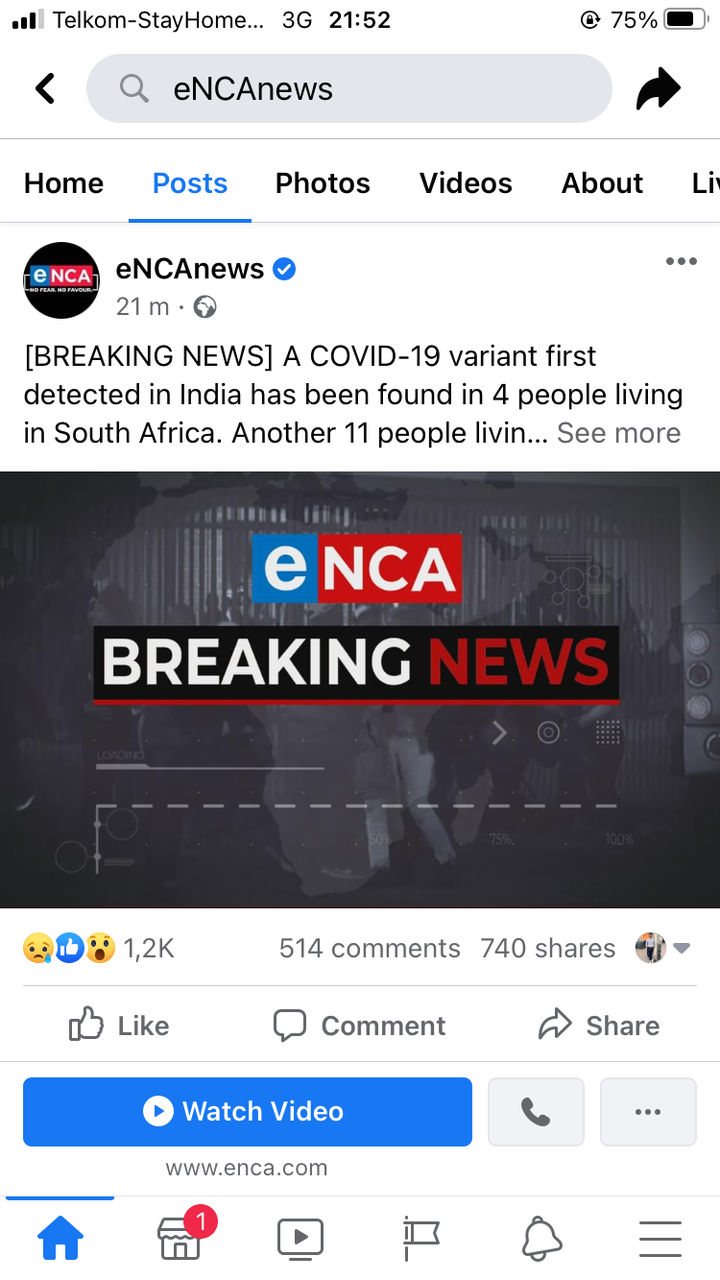 For now, the four that have the strain that was dominant in India have just affected two provinces— Gaunteng and KZN (two in each province). 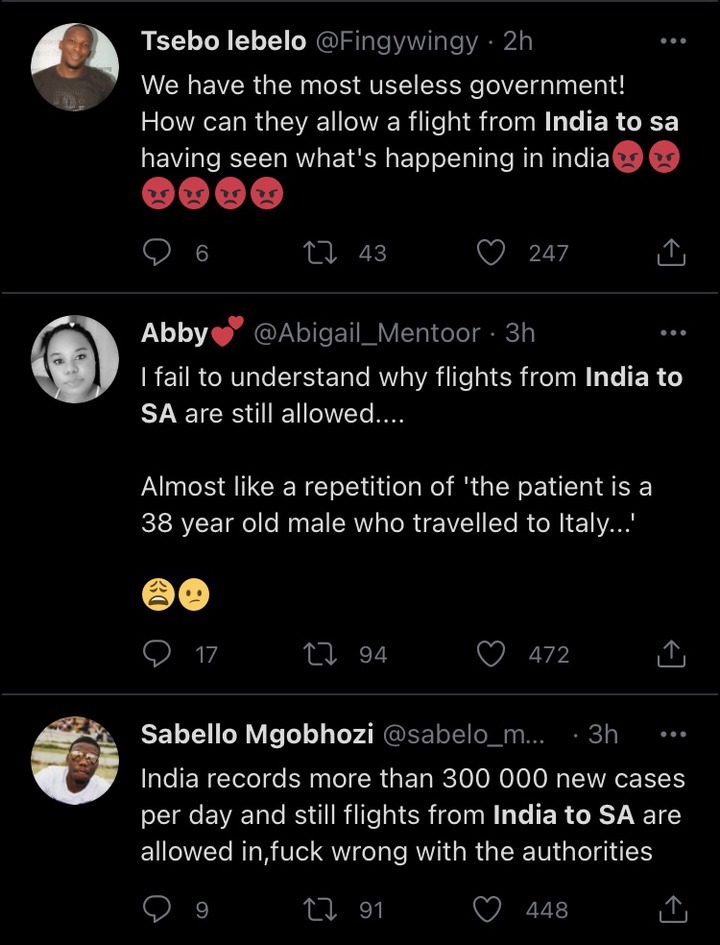 This isn’t the first time that we’re hearing of this strain that has been ruthless in India. Last week one person tested positive for COVID-19 and now it’s four more and these guys have been around people, so it’s possible that there are more carriers of this varient.

From the 11, one person is from KZN and two are from Gauteng.